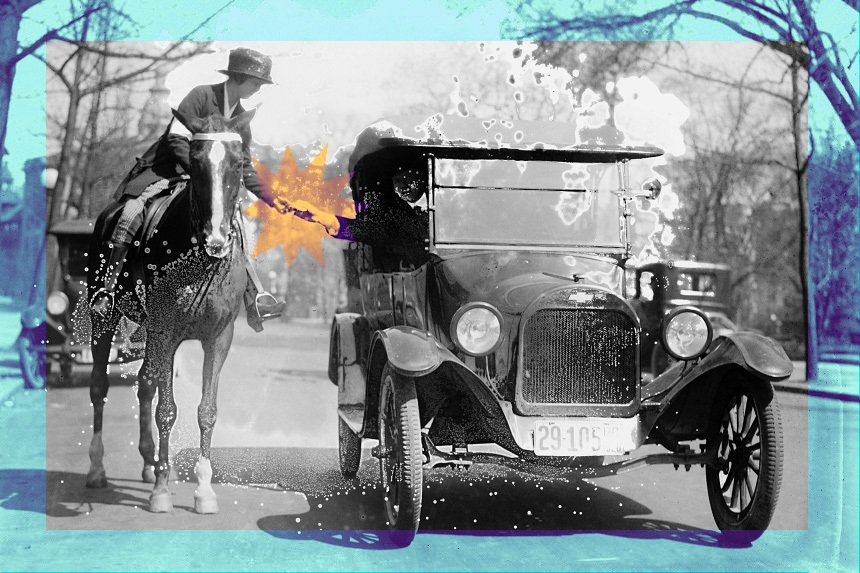 The big business of charity fundraising started during WWI, and fraudsters and grifters were quick to take advantage of patriotic sentiment.

How Fundraising Fraud Became Big Business After World War I

In January of 1925, the House of Representatives passed a resolution to investigate the finances of a charity called the National Disabled Soldiers’ League. Incorporated in 1920, the league purported to “foster and perpetuate national patriotism” by working to improve the lot of disabled soldiers, sailors, and marines.

The NDSL had raised around $290,000 in the prior three years — mostly through mail campaigns in which they sent envelopes containing pencils to prospective donors to solicit donations. The problem was that they could only prove that about 10 percent of that money had gone to the actual cause. The other 90 percent likely went into the pockets of three men who took over the league less than a year after its founding.

In the hearings, a select committee — chaired by Hamilton Fish, Jr. — observed evidence of the NDSL’s unprincipled dealings. They had held excessive, bacchanalian annual conventions, after which they stiffed local hotels, restaurants, and entertainment workers. They were denounced by prominent men (like Senator William Calder and vaudeville star Edward F. Albee) who had once held positions on their advisory board. They dodged all government investigations into their finances, refusing to show their books. The league even cheated the Donnelly Corporation, the company that made their pencils.

The NDSL was a perfect example of the kind of organization that soft-hearted Americans were warned against in the years after the First World War. A 1922 article in the Rochester Democrat and Chronicle told of “the suavely professional solicitor of tear-stained checks for shady causes” and advised readers to “ask before you give.”

Whether ineffectual charities were nefarious scams or just mismanaged, they were making a whole lot more money after the armistice. The drives that raised funds for the war effort and foreign relief during the war had inadvertently created an army of consultants ready to offer their services to every church, league, and club in the country.

Raising money for a cause — or, pejoratively, systematic begging — was a new sector in the economy of sentiment, and it was big business.