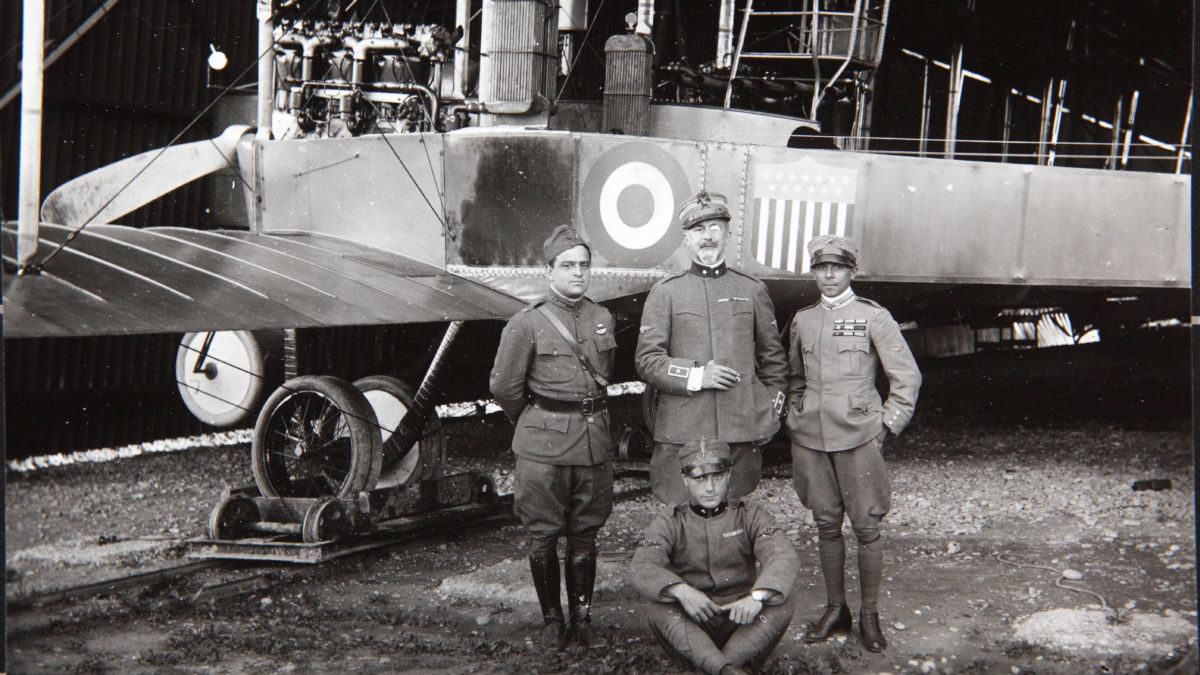 Fiorello La Guardia: From Congressman to WWI Hero in the Air

By Howard Muson
via the HistoryNet.com web site

Fiorello La Guardia was a 35-year-old freshman congressman when the United States went to war in 1917. He had already earned a reputation as a shrewd and ambitious politician with a strong sense of social justice, a fighter against corruption, a defender of the poor and the underdog. But the “Little Flower”—at 5 feet 2, a bundle of volcanic energy and acerbic wit—was little known outside of New York. And he still had much to prove before he could attain the stature that would propel him to three terms as New York City mayor in the 1930s and ’40s.

As the sole Italian American in the 65th Con­gress, La Guardia was determined to show that the sons of Italian immigrants were as patriotic as other citizens. Having supported President Woodrow Wilson’s declaration of war as well as a controversial draft law, he felt duty-bound to join the military himself. Taking an unpaid leave from Congress, he signed up for the Army’s nascent air service, then part of the Signal Corps.

On the brink of war, the U.S. military had only about 50 obsolete aircraft, few flight instructors and not nearly enough trained pilots. The Italian government offered to build a base where American aviation cadets could be given preliminary flight training, under Italian instructors, for service on the Western Front. They chose Foggia, southeast of Rome, which happened to be the birthplace of Fiorello’s father and generations of his family.

La Guardia was a natural choice to head one of the Foggia training camps. He had taken a few basic flying lessons at an airfield in Mineola, on Long Island, in a plane built by his engineer friend Giuseppe Bellanca. Growing up an Army brat on posts out West, La Guardia was familiar with military discipline and routines. And he spoke Italian, New York–style.

Read the entire article on the HistoryNet web site here: