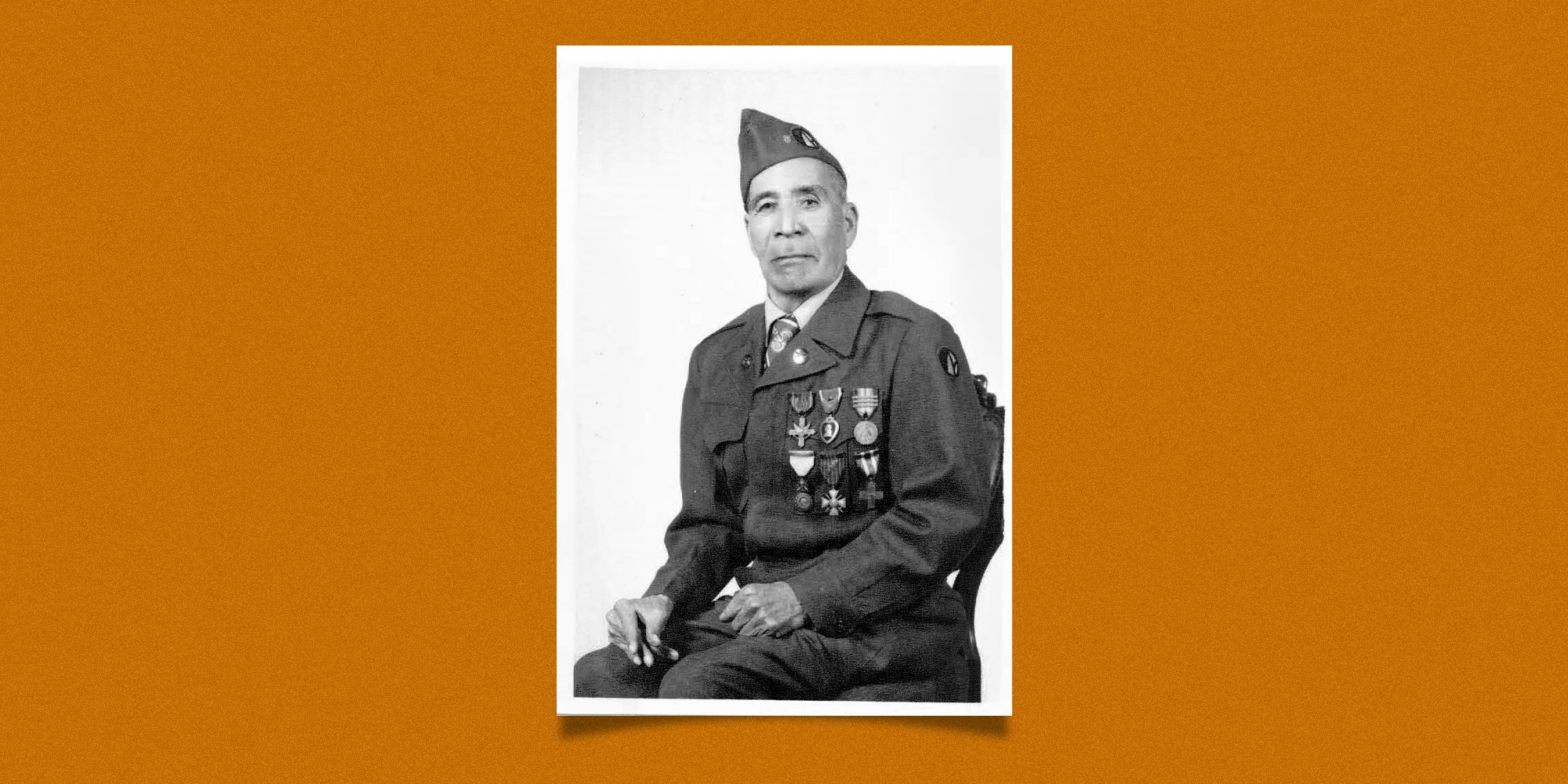 By Suzanne Gamboa
via the NBCNews.com television network web site

SAN ANTONIO — In vintage photos, Marcelino Serna wears his World War I Army uniforms that are festooned with several of his battle medals.

But one medal is missing — the Medal of Honor — that should have been draped around his neck about a century ago, Latino advocates, legislators and historians said.

They’ve launched the latest effort to persuade the federal government to posthumously award Serna the medal, the nation’s highest honor for battlefield heroics, arguing it was denied because of racism and xenophobia.

“It clearly appears Private Marcelino Serna did not receive the Medal of Honor due to him being a Mexican American and an immigrant,” Lawrence Romo, national commander of the American GI Forum, a civil rights organization and federally chartered veterans group, wrote to the Army.

Serna has been called the most decorated World War I soldier from Texas. He fought between April 6, 1917, and Nov. 11, 1918, despite being a Mexican immigrant and noncitizen.

There have been earlier petitions for him to be awarded the honor, but now the law mandates review of cases like his.

Last year, Congress ordered the Pentagon to review records of Latino, Black, Asian, Native American and Jewish World War I soldiers to determine if they were denied the Medal of Honor because of their race or religion and should be awarded the medal.

Read the entire article on the NBCNews.com web site.