“Patriot Priest of Picardy” ministered to Doughboys on the front lines

I met Msgr. William Hemmick, my mother’s only living relative, in 1961, when I was 19 and had just completed my sophomore year at Vassar College. My mother had died the year before and I wanted to meet her uncle about whom I knew very little except that he was a Canon of St. Peter’s Basilica. 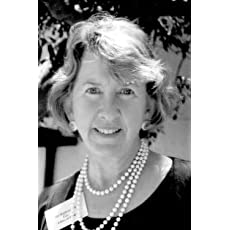 It was not until years later, after his demise, that I came to know about his amazing desire to assist the troops when WWI broke out.

William Hemmick, one of 7 brothers and one sister (my grandmother) was raised in Europe since his father was Consul General to Switzerland. He attended a Jesuit school in Austria and became fluent in five languages.

After completing his studies in Austria, he returned to the United States and attended Catholic University in Washington, DC. Upon completion, he was ordained by Cardinal Gibbons and began a teaching career at the Newman School in New Jersey. Then WWI broke out.

It was years later, when asked to write a book about my great uncle, did I uncover his WWI experiences. Researching the book took me deep into archives and Latin translations of Vatican missives. But it wasn’t until I opened the letters my great uncle William wrote to my grandmother that I began to understand what he had been through.

William felt committed to help the troops when the First World War broke out. That meant joining the bloody, unrelenting trench warfare at the front lines.

With the Cardinal’s blessing, Father Hemmick sailed to France. Through the Red Cross, he found a way to go with the troops to the battle zones. With the American troops under Foch, Father Hemmick, ascertaining that a regiment of infantry was going into a great battle on the Picardy front, and was without a chaplain, immediately attached himself to this front.

In his own words, “I have lived seven days in chalk dugouts opposite the peak of the German thrust. I was also quartered in the same town, on the second line, where Lieut. Col. Griffiths was killed, and whom I buried. Fifteen minutes walk away, through the open country, were the front lines, which I visited whenever necessary. I came out frequently to conduct funerals under terrific fire. Owing to the difficulty in getting coffins forwarded along the heavy shelled roads, many of our boys were buried in their blankets."

“Crossing back into the area at the rear of the American forward lines, I passed from the blistered, blackened projectile raining district into a paradise of spring flowers, where birds were singing and there was green foliage. A young officer, recently promoted from the enlisted ranks, who brings up food every night at 11 o’clock for our troops, kept calling inside: ‘Are you there, father?’”

Father Hemmick said he always knelt for prayer at the beginning of the shelled area to ask the Blessed Virgin for unscathed passage.

Father Hemmick was the idol of the soldiers.

After the war, upon his brief return to Washington, DC, the U.S. Army and Navy proclaimed Father Hemmick the “Patriot Priest of Picardy.” But after a short stay, he returned to Paris and continued to provide solace to soldiers of many nations and to their families, many of whom had lost everything including sons and husbands during the war. In Paris between the wars, he established and ran the American Catholic Welfare Centre for those traumatized by war, ministering to men long before post-traumatic stress disorder became a common term.

None of this was made available to me by my great uncle when I was with him in Rome. Only after much research did I find out his WWI reality.

Such a special man. 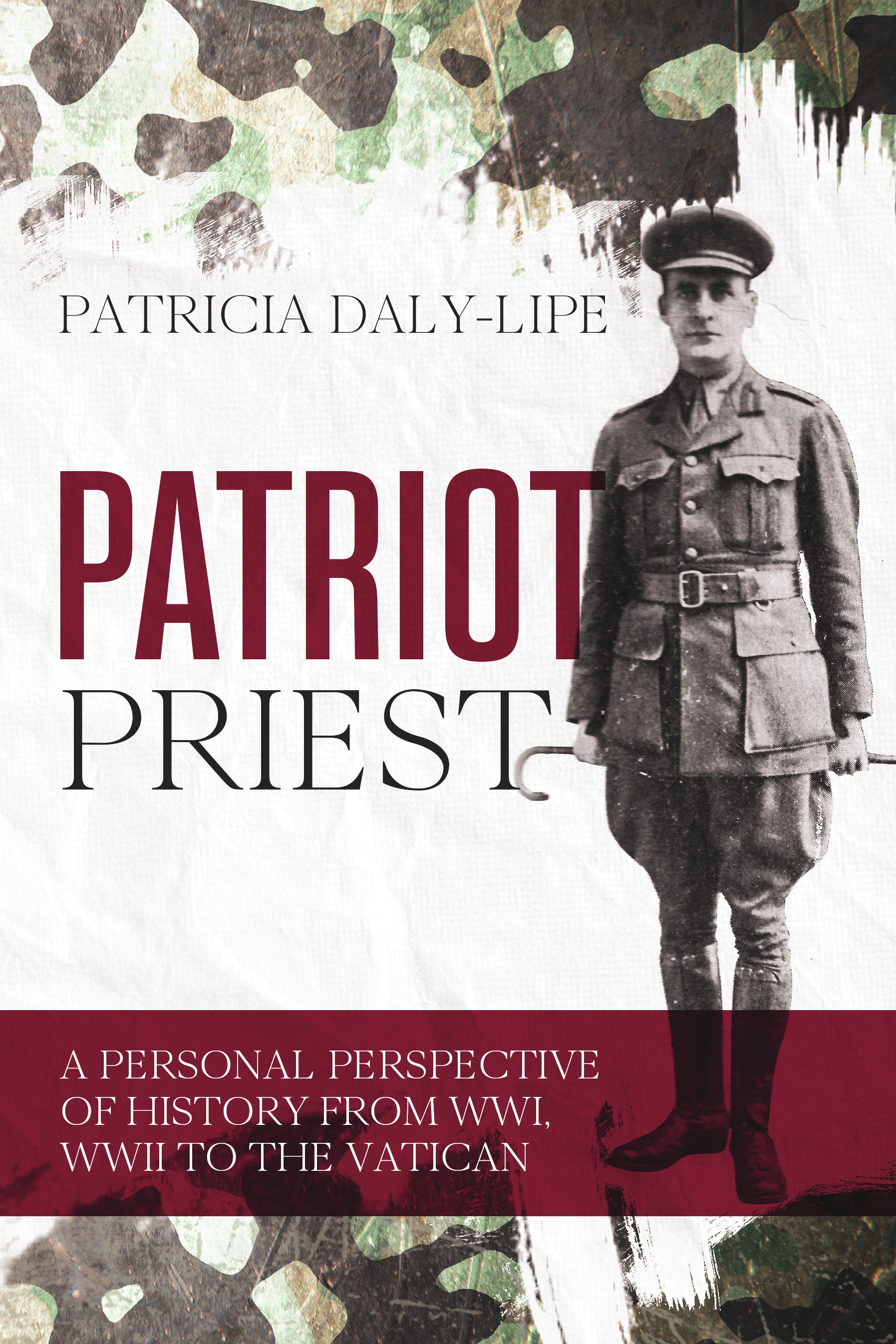