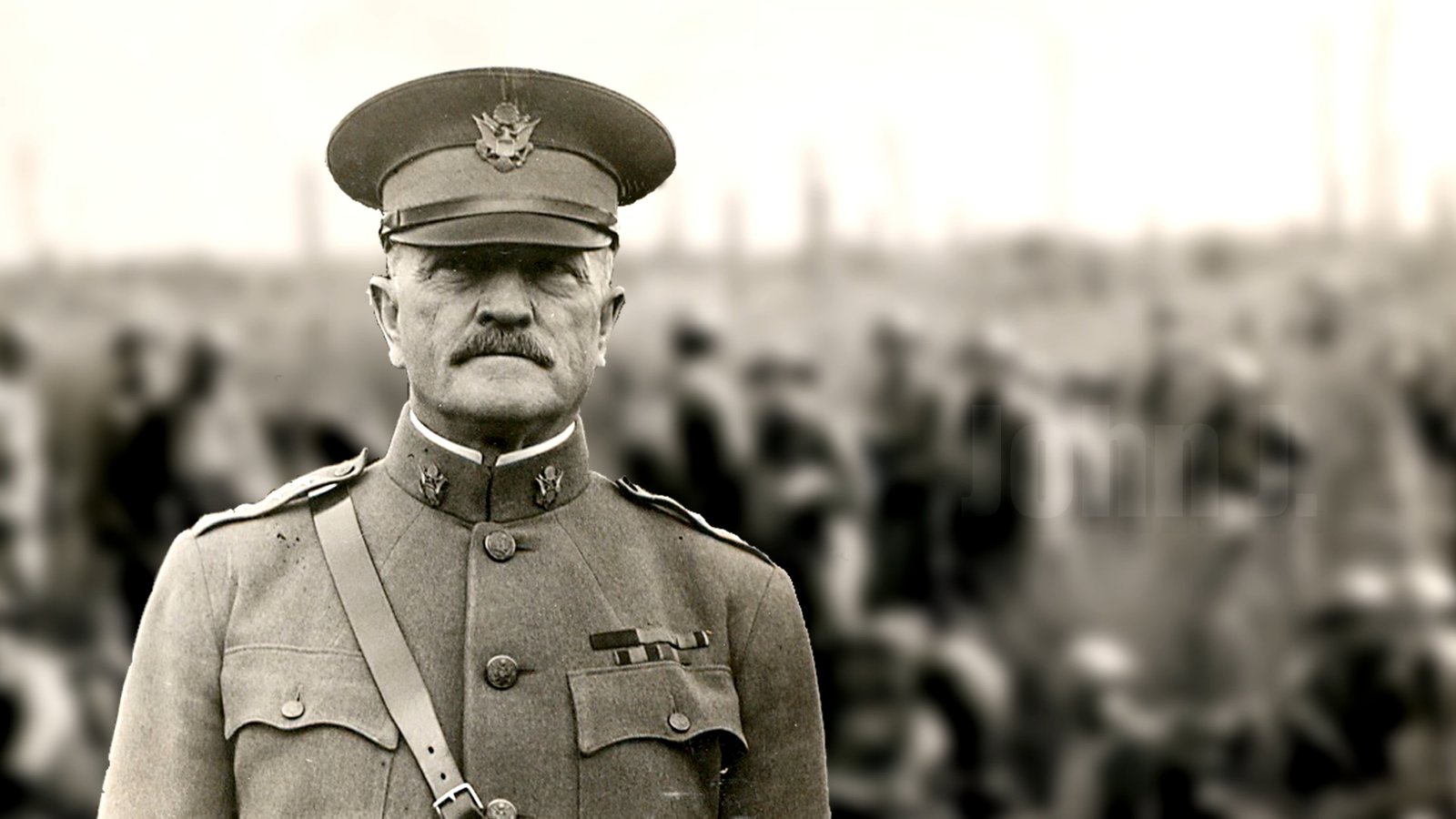 "Major General John J. Pershing was chosen to lead the American Expeditionary Force (A. E. F.). He was more admired than liked... As it turned out, Black Jack Pershing’s qualities, skills, and traits made him an outstanding leader of the A.E.F."

Oct 10, 2020 -- As I write this column, I am in the process of reading a book titled “Yanks – The Epic Story of the American Army in World War I.” It was written by John S.D. Eisenhower. As I read this book, it reminded me of many facts that I had either forgotten, or never learned, about World War I. I would like to share a few of these facts, and some thoughts of mine, with you.

World War I was fought from July 28, 1914 to Nov. 11, 1918. The formal state of war between the Allied Forces and Germany officially ended with the signing of the Treaty of Versailles on June 28, 1919. Like World War II, the Germans fought the war on two fronts, the Eastern Front against Russia, and the Western Front against mainly Britain, France, and the United States. This global war, also known as the Great War, or “the war to end all wars,” was one of the deadliest conflicts in history. It led to the mobilization of more than 70 million military personnel, with an estimated nine million combatant deaths and 13 million civilian deaths. Of these numbers, the United States mobilized a force of 4,355,000 and suffered 322,000 casualties, including 116,000 killed.

Britain and France fought the Germans on the Western Front for over two years before the United States entered the war. The trench warfare tactics had resulted in very heavy losses and no major victories. They were desperate for the United States to join their efforts to defeat Germany. The use of automatic weapons, machine guns, tanks, early airplanes, and poisonous gases led to horrific casualty rates.

Having led a policy of isolationism during the first two years of the war, the United States military and manufacturing were little prepared for the massive build-up it would take to fight a war of this magnitude. The U.S. officially declared war on Germany on April 6, 1917. So, our military involvement in World War I was actually only one-year and seven months.

Once the U.S. declared war, the massive build-up of troops and supplies was almost unbelievable. Major General John J. Pershing was chosen to lead the American Expeditionary Force (A. E. F.). He was more admired than liked. By nature he was strict in manner, attitude, and appearance, and his rigid insistence on military procedures earned him enemies. When he was assigned as a tactical officer at West Point, his obsession with stern discipline made him extremely unpopular with the cadets. Seizing on his previous assignment with the 10th Cavalry, a regiment of African American soldiers, cadets saddled him with the name “Black Jack.” This name stuck with Pershing throughout the rest of his career and long after its origin was forgotten. As it turned out, Black Jack Pershing’s qualities, skills, and traits made him an outstanding leader of the A.E.F.