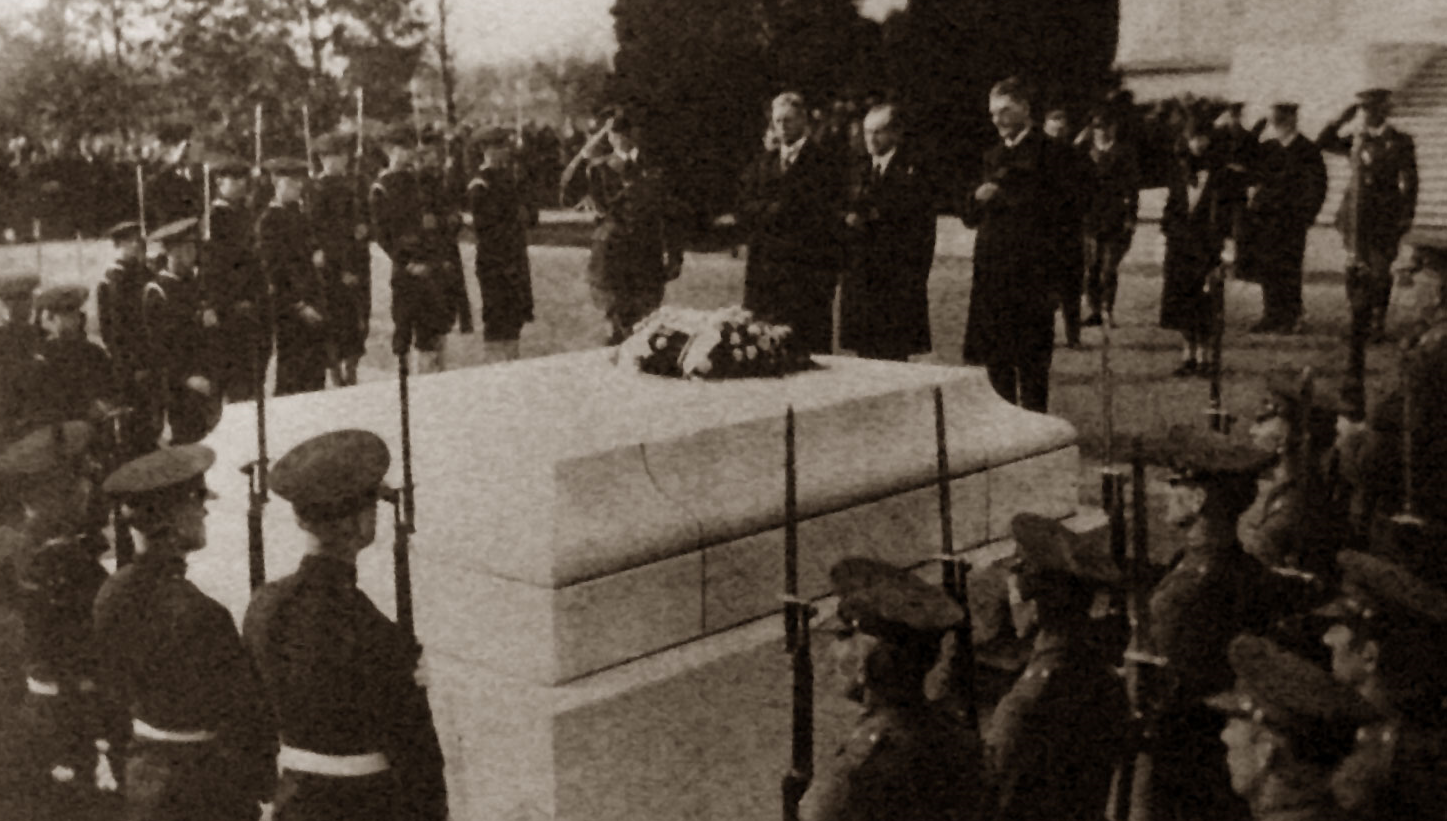 Preparations Underway for Tomb of the Unknown Soldier Centennial

via the maritime-executive.com web site

On the 11th Hour, of the 11th Day, of the 11th Month in 2021 Americans will pause to recognize those who have sacrificed and those who will sacrifice in the future in the defense of America’s freedom and democracy. SHGTUS hopes to include all Americans and bring communities together through a range of initiatives.

“It is important to remember that the Tomb of the Unknown Soldier is not just about World War I, but it is about every individual who has ever served - or will ever serve - and America’s promise to them that they will never forget them,” says President Gavin McIlvenna. “The Tomb of the Unknown Soldier fosters a unifying national identity that transcends our differences of politics, race or religion, and we have applied our best efforts to plan, develop and initiate a number of activities suitable for this solemn occasion of national importance.”

Those plans will culminate in 2021 with a Centennial Week in Washington DC from November 8-11, 2021.

Among the initiatives underway, SHGTUS has reached out to the Boy and Girl Scouts of America to develop a new merit badge for recognition of the occasion. It has also developed a commemorative coin that will be used as a fundraiser, which is currently for sale on their website.

“We have developed an educational tool kit containing materials that will help Americans reunite with those who have served and sacrificed in times of war or armed conflict,” says McIlvenna. “This tool kit is intended to help children learn more about the Unknown Soldiers buried in Arlington National Cemetery and all those who have served and sacrificed. The kit informs the groups before they visit or lay a wreath in Arlington, and then upon returning to their schools and communities, to help them share their experiences.”

He says that SHGTUS is also working with the Naval Historical and Heritage Command and midshipmen at the U.S. Naval Academy to research and preserve the historical documents, photographs, and items surrounding the transportation of the Unknown Soldiers by USN/USCG vessels. SHGTUS has also been working with the Independence Seaport Museum in Philadelphia to highlight the important part the USS Olympia and her crew played in the transportation of the World War I Unknown Soldier in 1921.

Read the entire article on the Maritime Executive web site.