The Chugach Arts Council in Arkansas invited artists from all over the country and world to submit art that featured any animal that had been part of the World War I story. In addition an the art show and traveling exhibit, selections from the submissions were published in a full color book titled Fur N Feathers: Animal Heroes of WW1.

The Arkansas Department of Heritage chose the theme of WW1 for 2017 Heritage Month events and encouraged programs and activities along those lines. Chugach Arts Council endeavors to encourage and support the arts in rural and remote areas and connect them to the world through creative collaborations. Art is a gift that we love to share to benefit other worthy causes. We strive to be of service and to help others when we can. It isn’t always just about art. Although art inspires us and helps us think creatively. Each project connects us to the next. Each experience leads to new understanding and new horizons.

When we began to ponder the expansive subject of WW1, we tried to narrow it down to a manageable segment. Since we had done previous projects that focused on animal welfare we thought we might go that direction. Our goal with this project, was to use our talents and blessings to honor the animals and people that served in WW1 and to bring awareness and support for animal welfare organizations. Coincidentally, we found that art itself played a crucial role in the war efforts.

Artists from all over the country and world were invited to submit art that featured any animal that had been part of the WW1 story. In addition to original works of art, we showcased historic photographs, vintage art and posters. Submissions came from across the continent and a month-long art show and exhibit was hosted at the Vada Sheid Gallery, Arkansas State University-Mountain Home. The exhibit then moved to the Boone County Library and is now available for loan or sale. Our hope is that it can be shared and not simply sit in storage.

Every animal story is also a human story. Men cared for the animals; feeding, training and veterinary needs. Animals served in a multitude of practical ways. Horses, mules and donkeys pulled wagons for supplies, munitions and ambulance. Many lives were saved through the performance of the animals' duties or assistance. Pigeons carried critical messages, dogs alerted soldiers to gas and searched for wounded. Many others, pets or mascots, brought comfort and humanity during a terrible conflict.

Some very inspiring stories survive of the heroics, determination, compassion and sacrifice . . . of animals. Cities and towns honored and acknowledged the contributions some of these animals made. Cher Ami, the pigeon who flew on after being shot down to deliver a life saving message, is on display at the Smithsonian Institution. Sergeant Stubby was not only a mascot, but served in combat, saved lives by warning of mustard gas attacks and caught a German soldier by the pants. French women created a coat for him to display his medals. He was perhaps the most decorated canine during WW1. 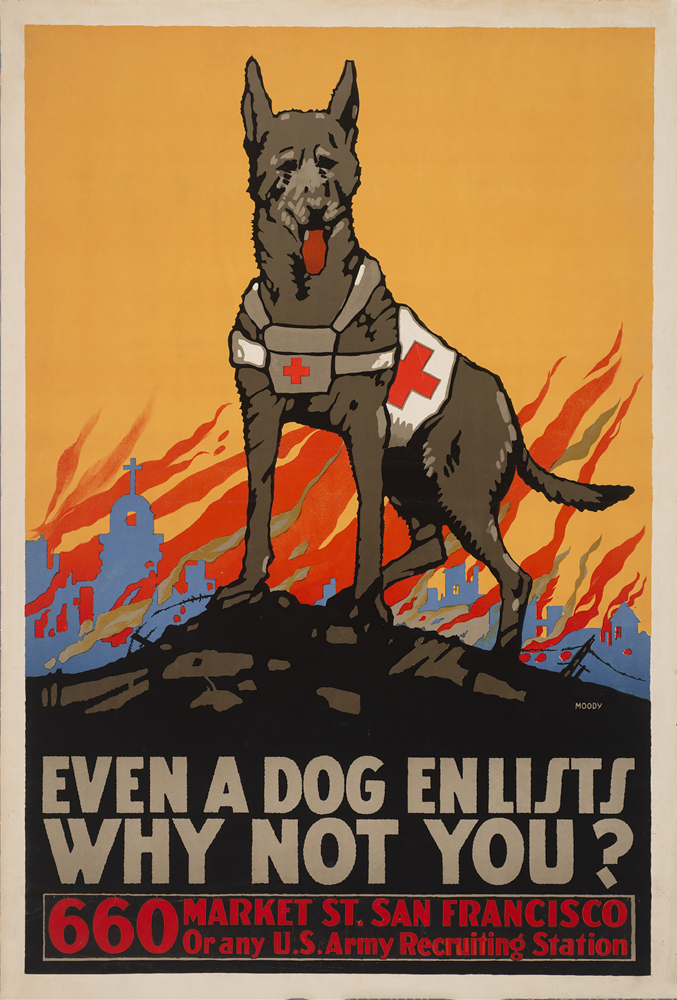 In North Africa, elephants and camels were used for heavy labor, road building and transport. The story of the little donkey that was enlisted to carry wounded in Gallipoli is inspiring on many levels.

In addition to the more well-known stories some are more obscure but no less significant to the men that knew them. Cats were welcome not only for their companionship but also for their skills in rodent control in trenches and onboard ships. A rooster was not only a mascot but also a good "watch dog".

It truly was a world war involving people and animals from around the globe.

A well known dog musher in Alaska was contacted by the French Military to train drivers and 450 dogs for transporting supplies and wounded soldiers in the mountains between Germany and France. In 1915 over 100 dogs were transported from Nome to France to serve in the Sled Dog Division of the French Army during a terrible winter campaign. In one tour, the teams transported 90 tons of ammunition to the front. The dogs became famous around the world and many received medals of valor.

A Canadian soldier, traveling from the west, bought a little bear cub in Winnipeg that shipped with him to Great Brittan. The little cub, named Winnie, was the darling pet of the soldiers. But when time came to ship out to the front, the soldier placed the bear at the London zoo for safekeeping. In the meantime, the people of London also fell in love with the bear and Christopher Robin's father was to write the children's stories based on this beloved bear. While Winnie may not have served in combat, he served to uplift the spirits of many and bring joy to often dismal situations.

Even Arkansas, in the middle of America, played an integral part in the efforts. Camp Pike was built quickly as a remount depot to prepare horses for shipment to Europe. As part of another project, Poetry of Our Past, I wrote a poem about the Camp Pike Ponies that can be viewed on the Chugach Arts Council YouTube channel.

The stories of the animals are more than cute or heartwarming. They are as much an inspiration to us as they were to the men that knew them. The lives of the men and the animals are inexorably woven together. They encouraged, supported and protected each other. Ordinary men and animals facing extraordinary situations with determination and resolve demonstrate hope and encouragement for any of life's challenges. 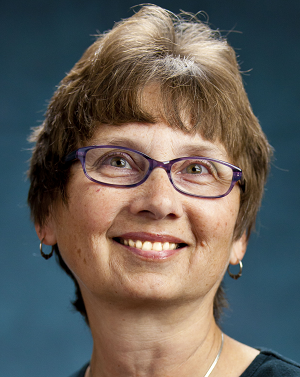 Marie Wagnert is often not acknowledged that artists also served. The Society of Illustrators, reached out to the country’s best artists and designers and encouraged them to volunteer their creativity to the war effort. In the 20 months of its existence, the Division of Pictorial Publicity created 700 poster designs; none of the artists were paid for their work. These illustrators produced some indelible and iconic images used in war posters. Posters encouraged citizens to support the war effort. Many of the posters featured horses and dogs.

Included in this exhibit were colored pencil sketches made, years later, by a man who had served in a veterinary hospital in France. His depictions of the horrific conditions of both man and beast were chilling even many years later.

In addition to the art show and exhibit, a full color book was produced. It includes all the art along with narratives. Coloring pages were made available for free at www.ChugachArtsCouncil.org/outreach The book is available in print or digitally at https://www.magcloud.com/browse/issue/1294027

As we put ourselves in the shoes of the men that served, endured, survived and died in the Great War, we can more fully understand the forces that molded the personalities and communities as a result. Hopefully we can gain a better insight into the struggles and have more compassion and understanding for both our human brothers and animal partners.

Learning some of the common less dramatic stories gives a better perspective on how broad and deep the impact of the war was. It was personal. Today many people think of animals simply as dumb disposable beasts. The many stories we uncovered tell a story of intelligence, courage and loyalty that is worthy of respect and gratitude.

This program was made possible, in part, by a grant from the Department of Arkansas Heritage, funded by the Arkansas 1/8 cent conservation tax, amendment 75.