Inspired by the diversity of the members of the American Expeditionary Force in World War I, three Vietnam Veterans worked for several years to build a database of WWII casualty cards.

Ernest Hemingway, who took living and dying seriously, once told Lillian Ross of The New Yorker that “time is the least thing we have of.” He could have been describing the first rule of war. Keeping time, killing time, wasting time, hard time, and remembering time are all the same. In the end, someone runs out of time, as Hemingway did when seriously wounded during WW l in 1918. 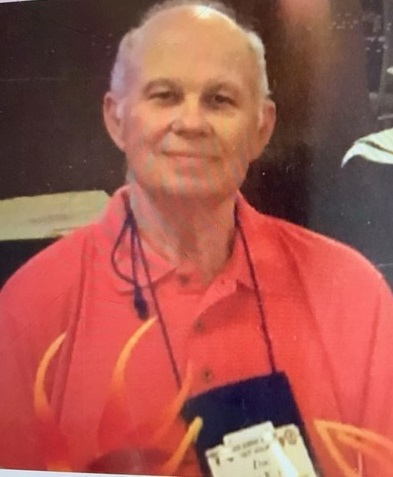 The late James “Doc” HallIn the Spring of 2011, the late James “Doc” Hall visited the National Archives at College Park, Maryland, to search for World War ll KIA records of the 35th Infantry “Cacti” Regiment, in which he served in Vietnam. It was during his visit that he came across the Graves Registration records for WW l. The names he uncovered reflected the profound diversity of those who enlisted or were drafted in the U.S. Army to bear arms in the Great War. Immigrants, native Americans and boys from cities and farms were called to serve.

Hall’s discovery of a KIA named Isaac, His Horse Is Fast fascinated him. He contacted two fellow Vietnam combat veterans, Richard “Dick” Arnold and William “Bill” Henson, and proposed photographing the WW l records. The plan then was to transfer the critical data to a spreadsheet. None of us fully understood what we were to experience.

Arnold previously spent years working with the late Richard D. Coffelt, creator of the Coffelt Database of Vietnam casualties. That database identifies the unit assignments, death circumstances and burial site of the war’s U.S. dead. Coffelt, a Korean War era veteran and Kansas attorney, began his work in 1980 after learning there was no public central information source for the military men and women who died as a result of service in Vietnam. (In 2002, the database was deeded to the National Archives. Richard Coffelt died in 2010.)

After both Arnold and Henson agreed to Hall’s proposal, Jim immediately began traveling from his West Deptford, New Jersey, home to the National Archives at College Park to photograph both the front and back of the casualty forms stored in more than 100 boxes. Nearly four years later, he completed recording the boxes. His task took more than 500 hours, and involved 75 trips to Maryland.

The data was then shared with Arnold and Henson, who joined in creating a master record of the material and spreadsheet. The data entry was a tedious process, involving four to six hours a day, six days a week by Hall and Arnold. But they accomplished the goal of identifying KIA unit assignments, circumstances of death, burial locations, and next of kin. The transfer of information was completed in January, 2016. Hall, for whom this collection is named, died in 2018. 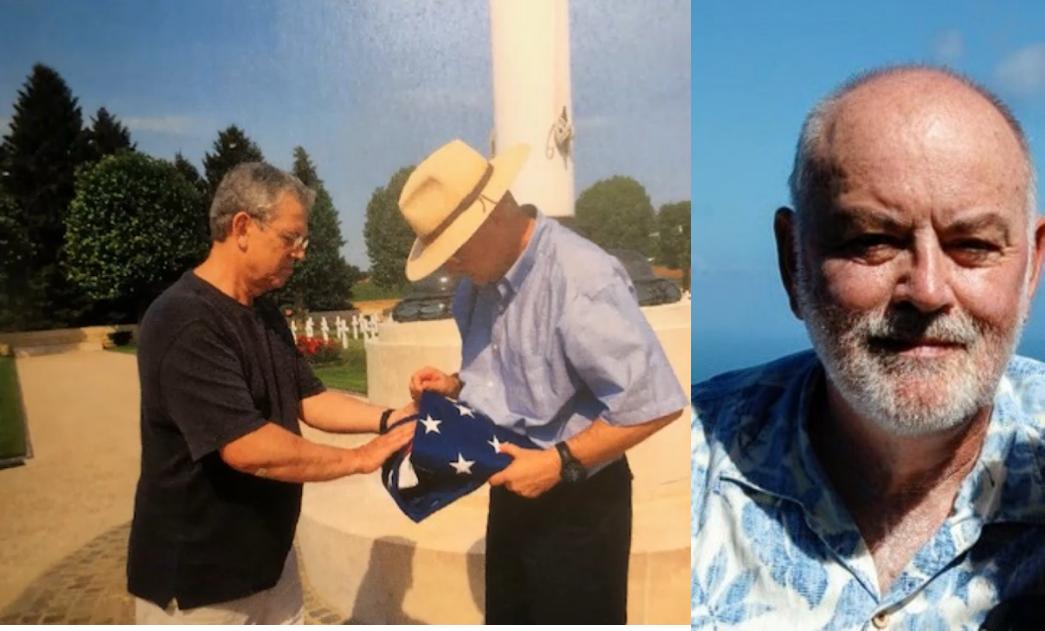 Bill Henson at left with Somme Cemetery Superintendent Jeff Hughes; Richard Arnold at right.The interest of Arnold, Hall, and Henson in previous U.S. wars was borne of their own experiences in Vietnam, Henson’s visits to WWI battle sites and cemeteries in Europe and Hall’s visits to Cacti graves. All had served in combat; Arnold and Henson with infantry line companies, and Hall as a medic.

The war’s research brought home the searing pain and suffering of families who lost a son, brother, or husband during the conflict, reflected by the government’s authorization of Gold Star pilgrimages to Europe’s American Battle Monument Commission (ABMC) cemeteries in 1929 for mothers and non-married widows. The casualty forms note the women who participated, and the date of the voyages that began in 1930. What they don’t reflect is the racial separation of the travel groups who, while collective in mourning, were segregated as the U.S. military was at the time. Nearly 7,000 women engaged in the pilgrimages until 1933; only168 were African-American.

The remains of the KIAs whose families chose to have interred in ABMC cemeteries in Europe often were reburied multiple times. They were moved from battlefield burial sites to enshrinement at American cemeteries such as France’s Meuse-Argonne, Aisne Marne, Oise-Aisne, Suresnes, Saint-Mihiel,and the Somme, Belgium’s Flanders Field, or England’s Brookwood Cemetery. 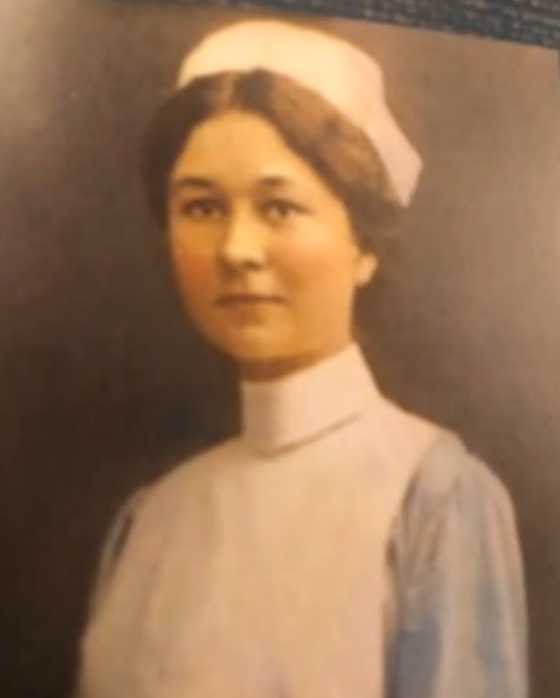 Nurse Helen FairchildFor the first time, many women joined the Army to serve as nurses and doctors in non-combat capacities. More than 22,000 were recruited for the U.S. Army, while 10,000 were stationed near the Western Front where three were awarded the Distinguished Service Cross. Several hundred died from influenza. Volunteer organizations such as the Red Cross provided much needed professionally trained medical services support staff in what at the time was grisly trench warfare fought with horrific weapons different from previous conflicts.

Among the 1,844 graves at the Somme Cemetery are those of four nurses. One, Helen Fairchild, exposed herself to mustard gas by giving her gas mask to a patient during the bombing of her Casualty Clearing Station in August, 1917. She died after surgery for a stomach ulcer that was believed due to her exposure. Helen was one of 64 nurses from Pennsylvania Hospital Unit #10 who volunteered to join the American Expeditionary Force after the United States entered WWl the previous April.

The blood of the Great War did not, to paraphrase Hemingway, coagulate beautifully. Levels of grief that could not be said would be wept for decades. “There were,” he wrote in his novel, A Farewell to Arms, “many words that you could not stand to hear and finally only the names of places had dignity.”

This is why we created the James “Doc” Hall Collection, a database displaying the names of our recorded casualties honored by the U.S. World War One Centennial Commission and the National World War I Memorial. They shall forever be remembered. In their memory we bear witness to history.