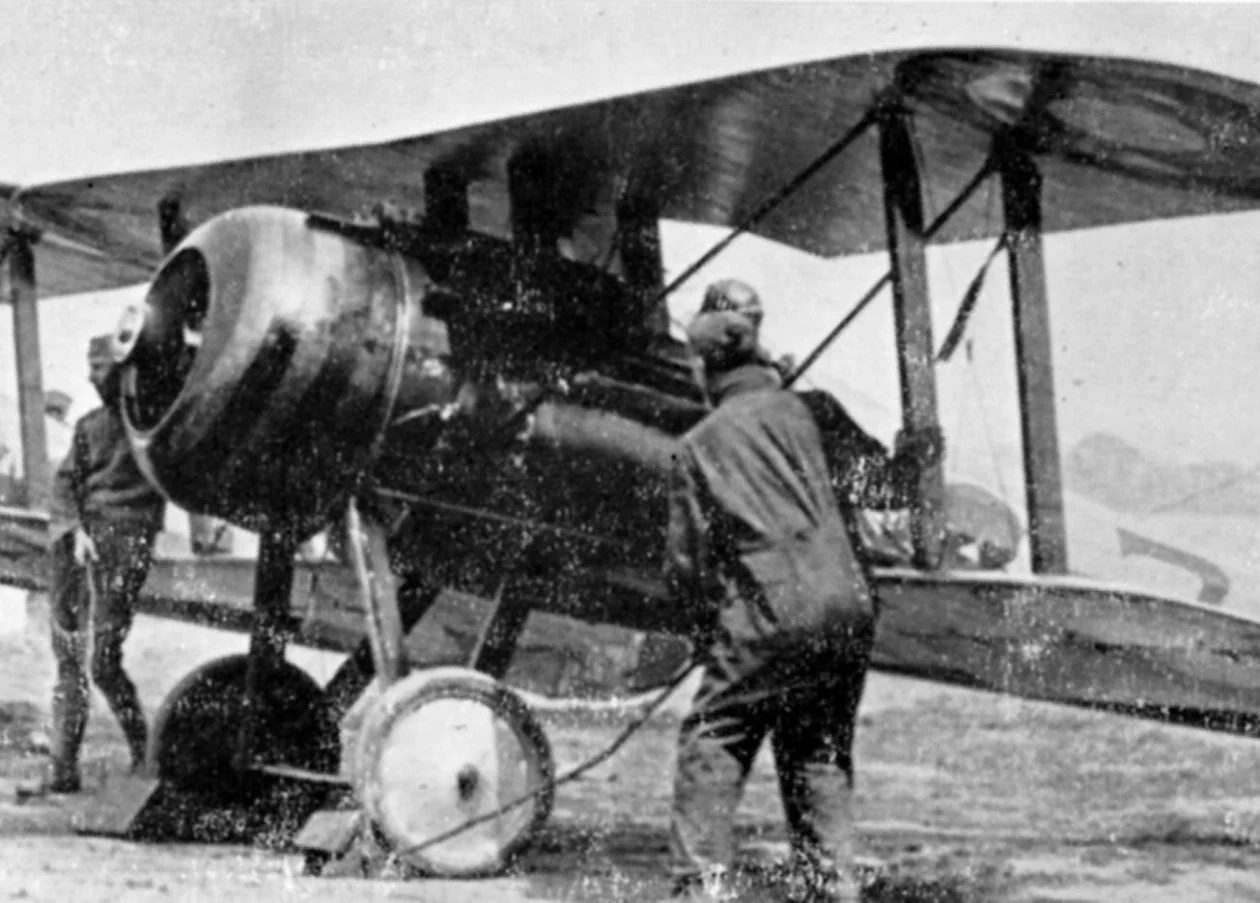 Though rejected by the French, the Nieuport 28 Fighter Plane was adopted as a stop-gap measure by the U.S. Army Air Corps in World War I, and saw extensive useful service in support of the Doughboys.

By Peter Suciu
via the nationalinterest.org web site

When the United States military went “over there” to take on the Huns (the Germans) during the First World War, what it lacked in equipment it more than made up for in determination. However, it weapons were needed for the Americans to do the fighting.

This meant that Americans often relied on foreign equipment, and in the case of aircraft the American Expeditionary Force (AEF) used what it could get. After the French rejected the Nieuport 28C.1, which was introduced in mid-1917, in favor of the far sturdier and more advanced Spad XIII, the newly arrived Americans adopted the Nieuport 28 as a stop-gap measure.

Shortages of the Spad meant that the Nieuport 28 was issued to four American squadrons between March and August 1918, and quickly the American pilots made due with what they could. Those first American pilots who took to the skies in the lightly built aircraft soon discovered its reputation for shedding its upper wing fabric in a dive, but the pilots persevered. Soon after receiving the fighter, on April 14, 1918 American pilots Lt. Alan Winslow and Lt. Douglas Campbell of the 94th Aero Squadron each downed an enemy aircraft—the first victories by an AEF unit.

Even as the aircraft was considered practically obsolete by the time it was provided, the Americans who flew it maintained a favorable ratio of victories to losses. Many American World War I flying aces, including twenty-six-victory ace Capt. Eddie Rickenbacker, flew in the Nieuport 28 at one point in their careers, and it was only in the summer of 1918 that the aircraft was rotated out of service.

Many of Rickenbacker’s victories were scored in the aircraft, but his impressive wartime career was almost cut short when the upper wing fabric of his fighter tore apart in a flight, while Theodore Roosevelt’s son, Quentin, and fellow U.S. fighter Ace Raoul Lufbery were each killed whilst piloting a Nieuport 28.