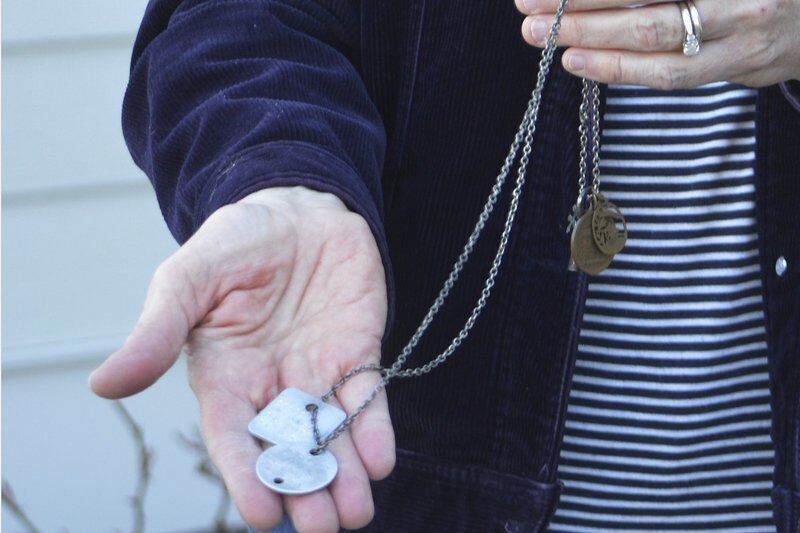 ATKINSON, N.H. (Tribune News Service) — As she was helping her parents move from their home a decade ago, Carolyn Timbie of Atkinson stumbled upon what she calls "an amazing treasure trove" of items from World War I. 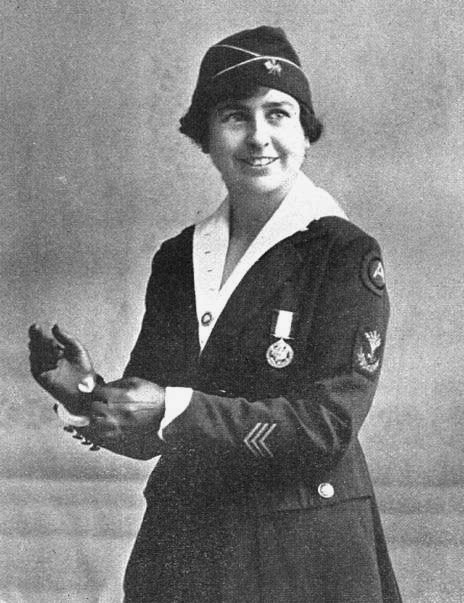 Grace BankerThey included a helmet, a gas mask, uniforms, letters, artillery shells and a clip of ammunition — all things her grandmother had saved from her time at the front lines of the war.

Timbie's grandmother Grace Banker was the chief operator of the U.S. Army Signal Corps women telephone operators. The Signal Corps is a branch of the American military that manages communications for combined armed forces, such as the U.S. Army working with a military group from another country.

Banker died three years before Timbie was born. Now, about 60 years after the death, Timbie is connecting with her grandmother in a special way. She is helping historians and U.S. Sen. Maggie Hassan understand the work done by Signal Corps women during the war, when they became known as the Hello Girls.

"It's 100 years later. They should get the full recognition," Timbie said of her hope that Banker and other Signal Corps women are eventually honored with medals for their military service. "Still today, we have women who have to work extra hard for recognition, and so many women identify with this story."

Hassan and a bipartisan group of senators are working to recognize Banker and her fellow Signal Corps women with the Congressional Gold Medal, the highest honor given by Congress.

"Grace Banker and the other Hello Girls were true patriots who answered America's call to action by serving as crucial links between American and French forces on the front lines during World War I," Hassan said, pointing to the women's "brave and selfless service."

Timbie has been sharing her grandmother's story in the military community and beyond. A woman who heard the story and is a colonel in the U.S. Army identified with the tale. She reached out to Timbie to talk about the difference between women in the military now and generations ago.

Read the entire article on the Eagle-Tribune web site.