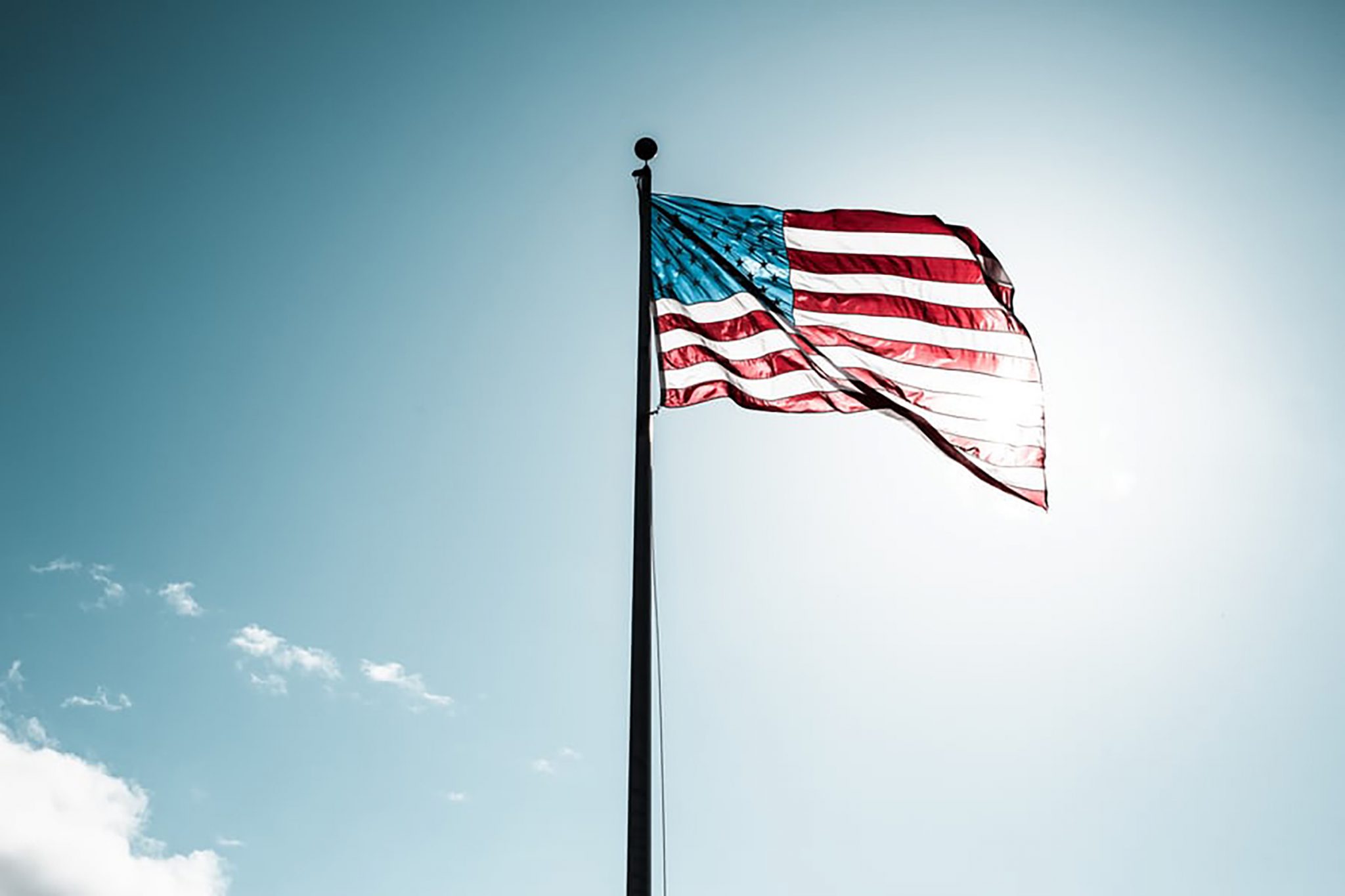 By Mac Caltrider
via the Coffee or Die web site

It’s been more than 100 years since Pvt. Henry Gunther fixed his bayonet and fatefully charged a German machine-gun nest. He was acting alone, trying desperately to salvage a tarnished reputation. As both Americans and Germans cried out for Gunther to stop, he rushed forward until a burst from the enemy guns struck Gunther in his temple, making him the last official casualty of World War I. 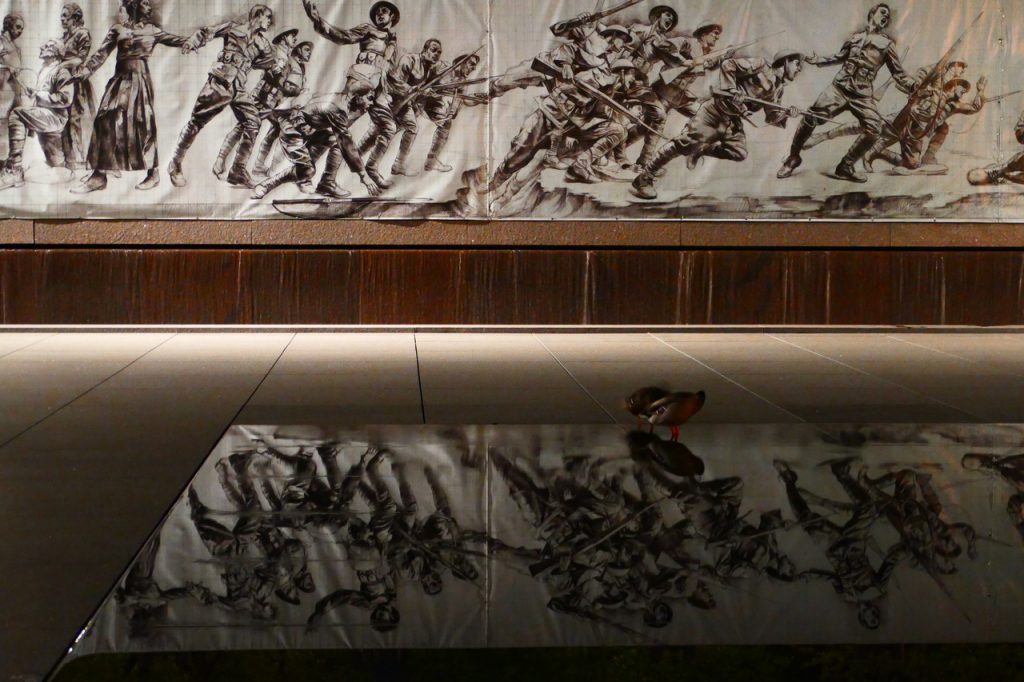 Gunther was just one of about 3,000 men to die after the Treaty of Versailles was signed. Although the treaty marked the official end to the conflict, it took six hours for news of the war’s end to spread across Europe. Among those tragically killed in the final moments of the cataclysm were 320 Americans. Until now, those casualties, along with the more than 116,000 other Americans killed in the war, did not have a proper memorial in Washington, DC.

On Friday, the new World War I memorial was revealed during a “first colors” ceremony. The ceremony kicked off with “To the Colors,” played on Gen. John J. Pershing’s personal bugle. As the melody echoed throughout the nearly 2 acres of Pershing Park, Old Glory was hoisted over the memorial for the first time.

The flag used for the ceremony has its own impressive history. It was the same flag flying over the Capitol when the United States first joined World War I in 1917. Later, it flew over cemeteries in Europe housing Americans killed in the war and eventually made its way back to the US where it flew over the National WWI Museum and Memorial in Kansas City, Missouri.