Curator of the Site

Joshua Villanueva, a graduate of McGill University, pursued a double major in Piano Performance, Classical Studies, and a minor in Early Music. In addition to being an active performer, he is also involved in music research that focuses on early 20th-century American music. 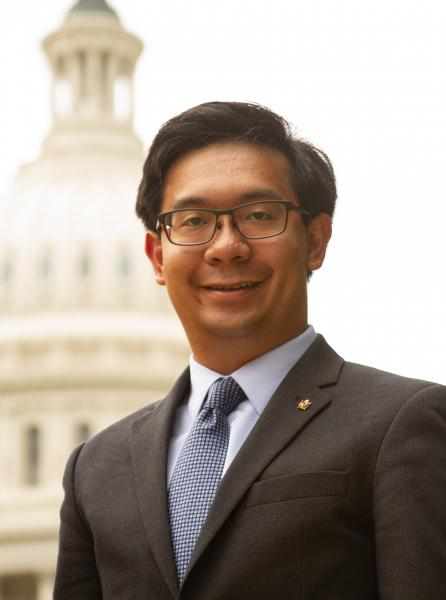 Born and raised in Los Angeles, California, he started performing piano at the age of three while studying violin and tap dancing at the Colburn School of Performing Arts. He was also a violinist with the Colburn Orchestra. He participated in outreach programs with the Colburn Kids, a non-profit organization dedicated in spreading awareness of the arts in collaboration with the L.A. Unified School District. At seven, he was invited to perform with the Clayton-Hamilton Jazz Orchestra at the Ford Amphitheater in Los Angeles. As a versatile artist, his music-inspired oil paintings have been exhibited publicly across the nation. Joshua studied piano with Ory Shihor, Marek Zebrowski, and Marina Mdivani; organ with Hans-Ola Ericsson; fortepiano with Tom Beghin; and participated in masterclasses given by Leon Fleisher, Laura Spitzer, and Menahem Pressler. Active in academia, Joshua was invited to participate in an international research cluster at the Orpheus Institute in Belgium. He also wrote "American Music in WWI," a research project for the United States World War One Centennial Commission. The site comprehensively covers American music written and performed during World War I.