Contributors to American Military Medicine in World War I 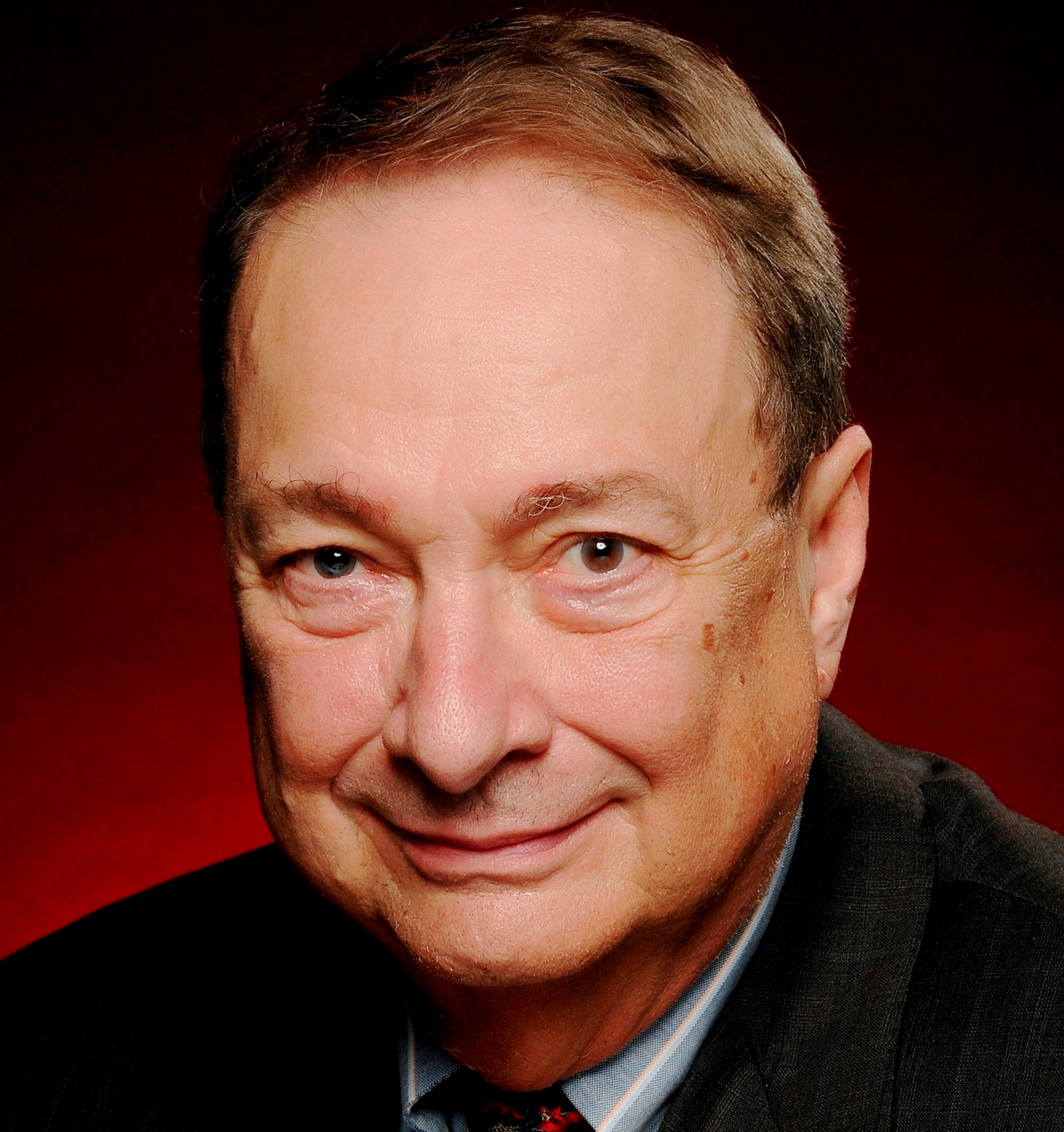 Charles Van Way attended Yale University, graduating with a B.A. in history. He took his M.D. at Johns Hopkins University, then postgraduate training at Vanderbilt University in general and thoracic surgery, and clinical pharmacology. He has been on faculty at the University of Colorado and at the University of Missouri–Kansas City (UMKC), where he served as Chair of Surgery. He is an Emeritus Professor at UMKC, and practices part time.at Truman Medical Center..

Dr. Van Way retired from the Army Reserve as a Colonel, after 25 years of service. He is a graduate of the Army War College, and has commanded medical units ranging in size from surgical detachment to medical group. He has lectured and written on a variety of medical and military topics, focusing  recently on the Great War. 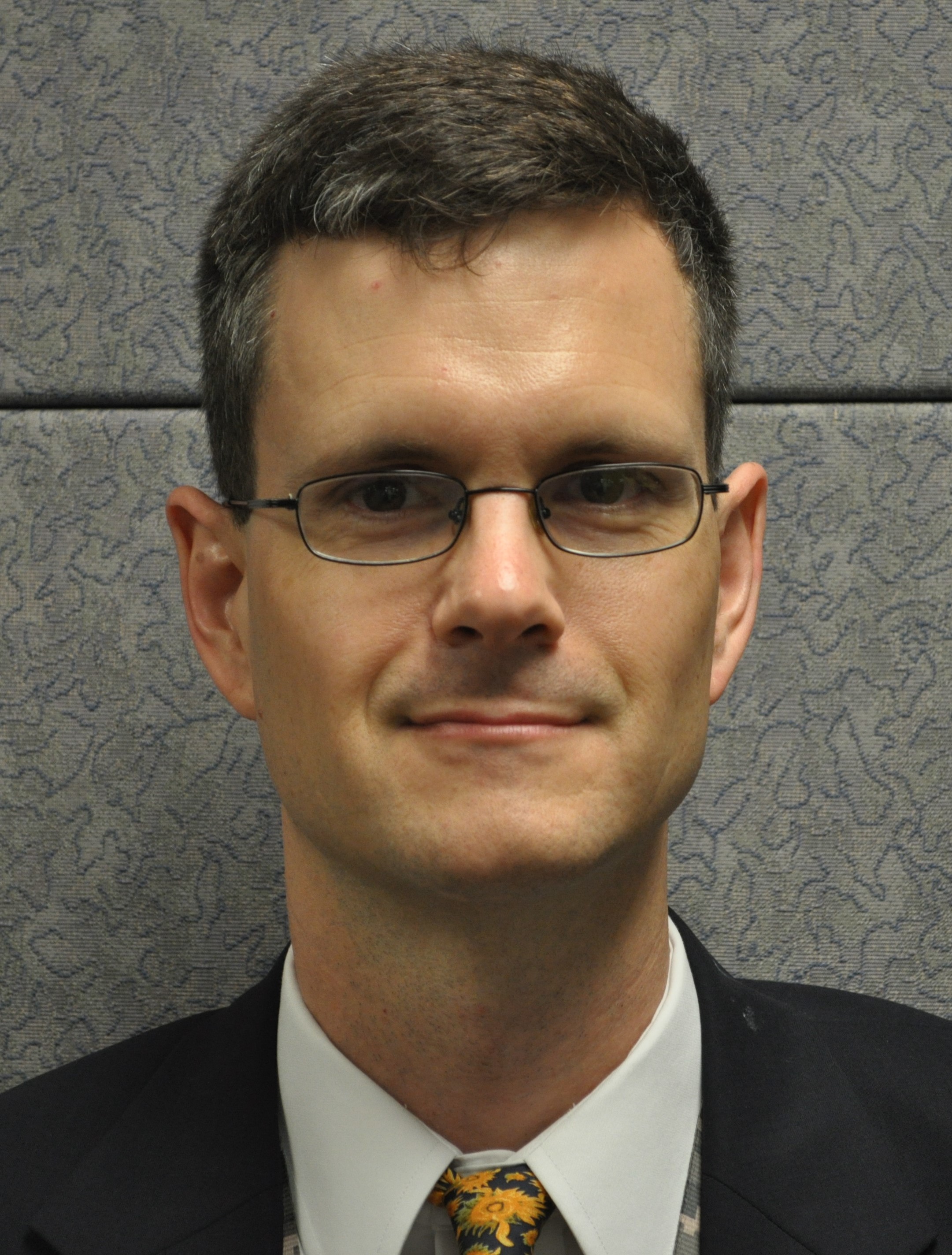 Sanders Marble received his undergraduate education at the College of William & Mary and graduate degrees at King's College, University of London. He has worked at a history website, at the Smithsonian Institution's National Museum of American History, and since 2003 has been a historian for the Army Medical Department. He has written or edited a variety of books, chapters, and articles on military history and medicine. 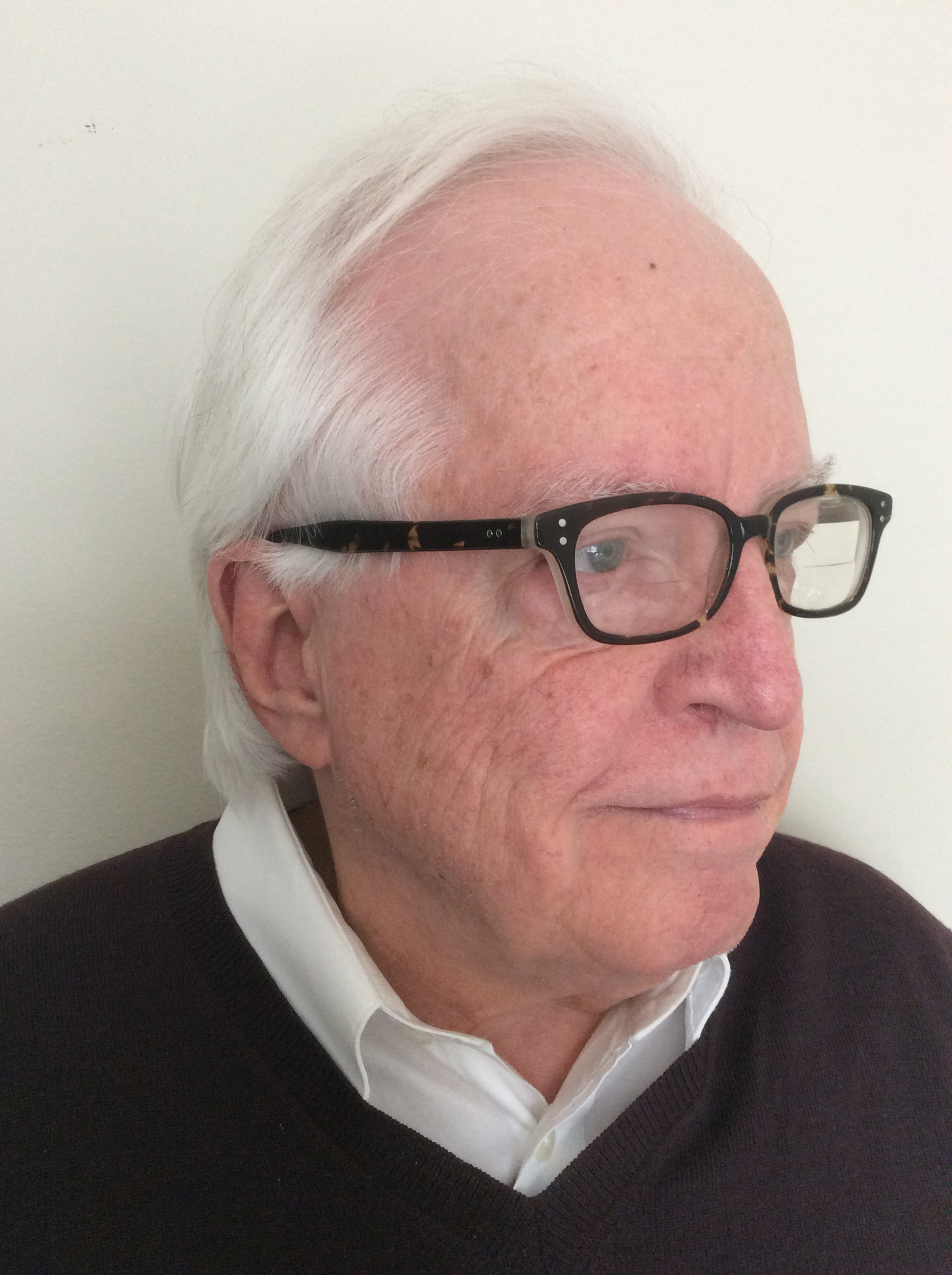 George Thompson is currently a faculty member with the University of Kansas Medical Center’s History and Philosophy of Medicine department. He is also a member of the Academic Advisory Committee for the National World War I Museum where he contributes to their programming on medicine and other topics. He received his preparation for a 30 year career in higher education through undergraduate and graduate degrees from Kansas State University and Ohio State University. And in an earlier phase of his professional life he served as a Medical Service Corps officer, from 1965-1972, which prepared him to understand the challenges of battlefield medicine as practiced in World War I.