Doughboy MIA is a site dedicated to those missing U.S. servicemen of WW1. It is a unique site in that it is the only one of its kind to deal exclusively with that subject. Here you find nothing on America’s other wars and their casualties. Instead here you will find only information, stories and research tools designed to investigate the American lost of WW1 as well as the most accurate and up to date list of those American soldiers, sailors, and marines still listed as Missing in Action from the Great War. This list is ever evolving as new information about these men and their circumstances is discovered. You will also find a list of all recoveries made since 1934 (the only list of US WW1 recoveries, in fact), when the active search for these men was officially suspended, as well as cases we have reopened for examination for one reason or another. One hundred years on we have tools and resources they could never even have dreamed of back then, and thus we believe there is still a chance that identifications can be made. And finally, you will find links to other sites which may be of interest to the researcher of the lost, including the fabulous American Battle Monuments Commission (ABMC) site, and the Defense POW/MIA Accounting Agency (DPAA) site. 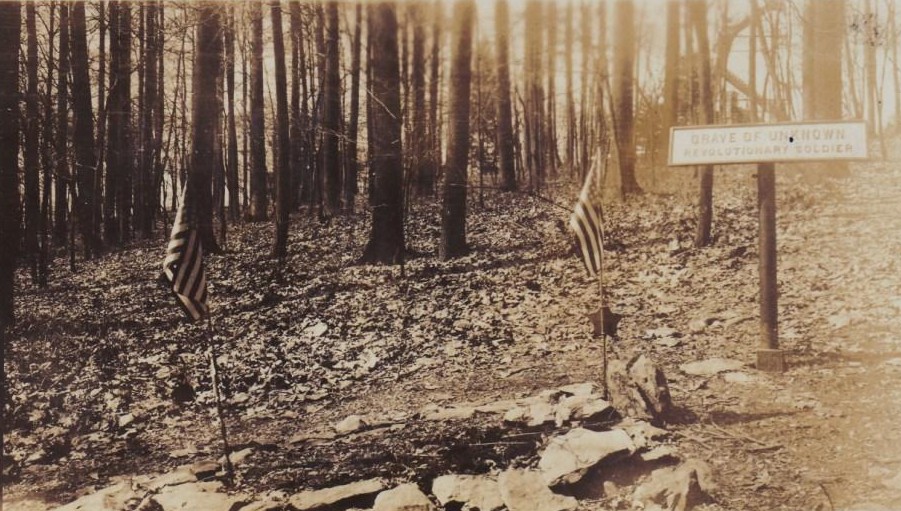 With the 100th anniversary of America’s participation in the Great War upon us, it is fitting we should reflect on the lost of that war. It is a war that has largely itself been lost, long overshadowed by the Second World War, while its survivors were stifled within a sea of public ambiguity much of their lives. Then too, in most cases the families of those who were declared missing all died never knowing what happened to their loved one – they simply went Over There and never returned, leaving behind only fading memories, fading photographs and unashamed tears.

Yet, while the First World War survivors and their conflict might have gotten lost in the shuffle, it was insured that their comrades who sacrificed did not. By and large, as you’ll discover in these pages, the U.S. Quartermaster Corps and the American Battle Monuments Commission have both done a fabulous job at first collecting, identifying and interring nearly 83,000 sets of remains during and after the war, and then keeping the memories of the dead and lost from being forgotten. The beautiful WW1 ABMC cemeteries and monuments in France, Belgium and England are testament to the deeds of the men in their care. And the Walls of the Missing which adorn each chapel at each cemetery Over There are the first – and thus far only – way that the lost of that war have been wholly commemorated and their individual memories kept alive. This site is the second and will be, like the Walls on the Missing, a permanent record; one forever kept as part of the United States’ WW1 Commemoration archives for future generations. We invite you to explore and get to know these men; research and contribute if and what you can; but most of all remember them.

Sign Up to Receive Message Traffic from the Front Lines

Click Here to sign up for the Doughboy MIA distribution list, to keep informed of activities, and get more information on other ways you may be able to help. 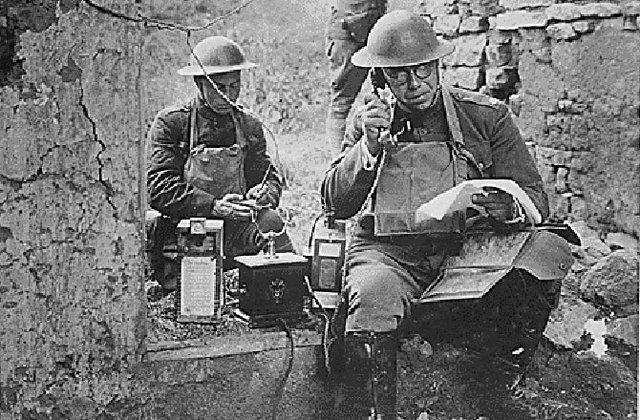