Beyond the Western Front 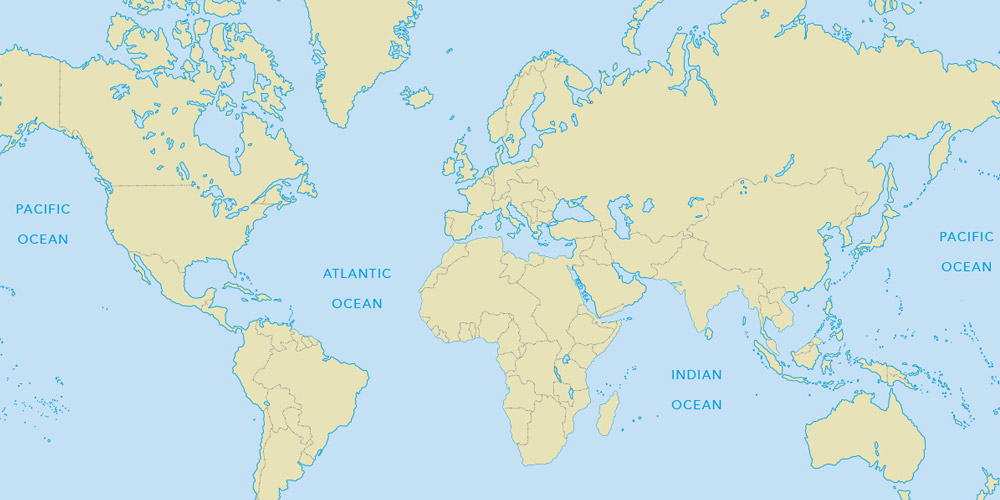 At the outbreak of war, Russia sent its armies into Germany before they are fully mobilized, leading to a horrific early defeat at the Battle of Tannenburg. Russia had better results against Austria-Hungary and the Ottomans in the south, until the Germans stepped in to bolster their allies. But by the end of 1916, staggering casualties and widespread anger on the homefront had brought the army and the nation to the brink of revolution.

After early Serbian victories, Germany sent men to help Austria-Hungary and convinced Bulgaria to join the Central Powers. Under the combined assault, Serbia was overrun by late 1915. Its place was taken by Italy, which renounced its alliance with Germany and Austria-Hungary. But by late 1916, the Italian front was as deadlocked as the rest of Europe.

The Ottoman Empire (Turkey) joined the Central Powers in late 1914. The British immediately occupied Ottoman oilfields in Mesopotamia, but were unable to advance further. The British attempted an invasion of the Gallipoli peninsula, with disastrous results. A bright spot for the Allies was the revolt of Arab tribes against the Turks, advised by a young British officer named T.E. Lawrence.

France’s North African colonies sent over 600,000 men to fight in Europe. Egypt served as Britain’s base for the Middle East; the Suez Canal was its lifeline to India. The Ottomans incited uprisings against British and French holdings.

Farther south, the British seized control of Germany’s colonies, but a small German guerrilla force in East Africa tied down hundreds of thousands of Allied troops until the war ended.

Most of the action at sea was focused on securing -- or denying -- the passage of vital supplies to the other side. German U-boats (submarines) took a heavy toll on Allied shipping, until international outrage forced Germany to restrict their use. Britain’s naval blockade steadily began to strangle the German war effort and civilian economy. The German and British main fleets fought an inconclusive battle at Jutland, in the North Sea, that had no impact on the outcome of the war.

While the United States remained neutral, Canada, a British dominion, joined the war immediately. Thousands of U.S. citizens cross the border to join the Canadian Army. Canadian units would play an important role in nearly every major battle fought by the British in Europe, proving to be tough, effective troops -- but at a terrible cost. The service and sacrifice of Canadian troops during the war helped forge Canada's distinct identify as a nation, separate from the British Empire.

The countries of South America remained neutral. Allied and German naval ships used South American ports for resupply and repairs. The British and Germans fought a series of small naval battles off the coast of Chile.

India, a British colony, sent 1.3 million men to fight in Europe, the Middle East, and Africa. Hoping that wartime service would improve the status of Indians under British rule, Mohandas Gandhi encouraged his countrymen to support the war effort.

Japan, an ally of Britain, seized German-controlled territory in China as well as Germany’s colonies in the Pacific. With the European powers focused closer to home, Japan expanded its influence in the region.

Britain’s most distant dominions responded enthusiastically to its call to arms. The Battle of Gallipoli in 1915 against Ottoman forces, would prove to be a defining moment for both nations. From 1916 onward, Australian and New Zealand (ANZAC) forces served with the British on the Western Front.