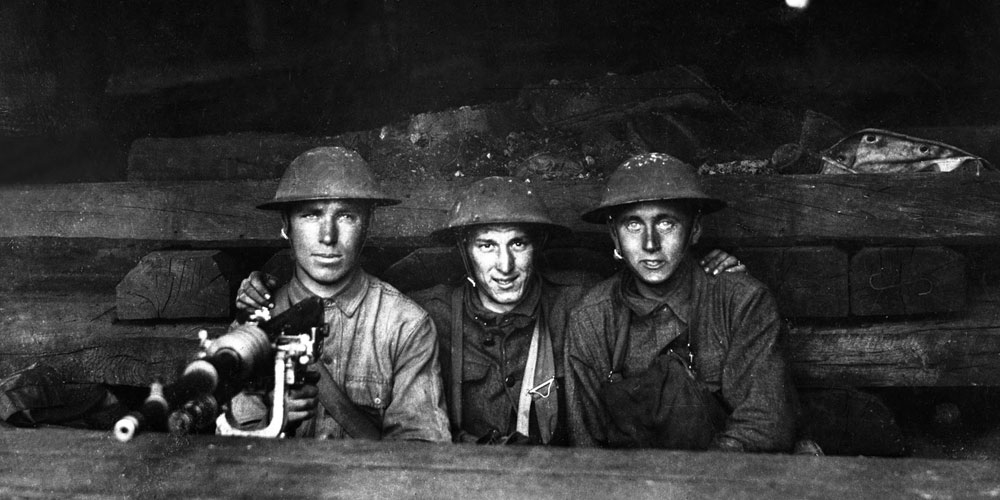 In the spring of 1918, American forces were drawn into combat earlier than expected, in response to a series of major German offensives. Their performance under fire helped hold the line and turn the tide, and proved that U.S. troops were ready for action.