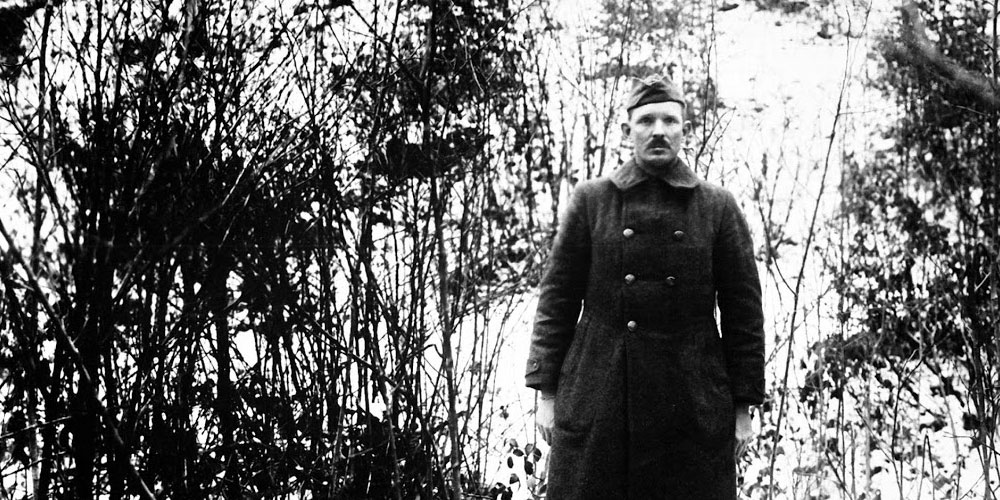 Raised in rural Tennesee, Alvin York was an expert woodsman and a crack shot. He was also devoutly religious, and initially registered as a conscientious objector before going to war.

On October 8, 1918, York single-handedly attacked several German machine gun positions that had pinned down his patrol. At the end of the engagement, he had silenced the guns and captured 132 prisoners.

York received the U.S. military’s highest award, the Medal of Honor, and numerous other decorations. He returned home a national hero but declined all offers to make money from his fame. Thanks in part to the classic Hollywood film, Sergeant York, he remains the most famous U.S. soldier of the war.