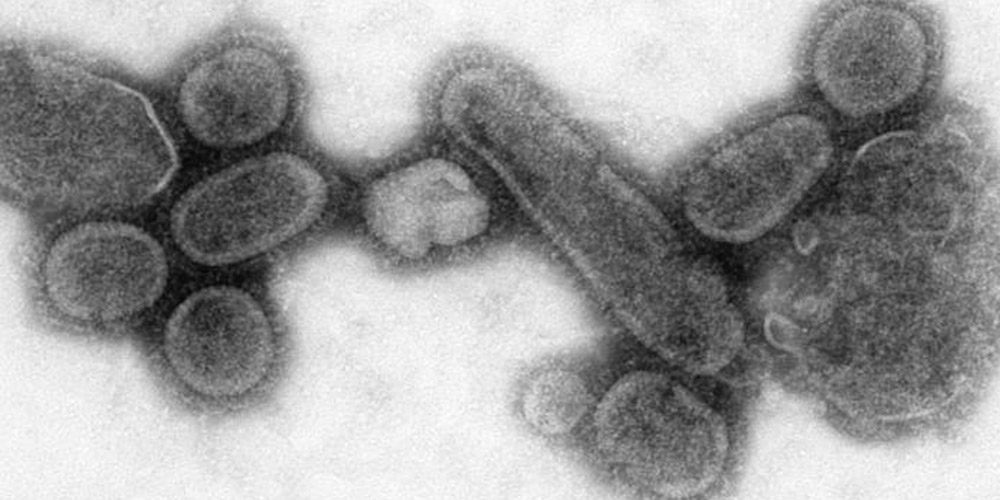 The deadliest influenza (flu) pandemic in modern history struck the world in 1918-1919.

Researchers now believe that the virus originated in China, made its way to North America with Chinese laborers, and incubated in U.S. Army training camps in early 1918. It traveled overseas with U.S. troops, and spread rapidly across Europe and the rest of the world, aided by wartime conditions. Estimates vary, but 20-100 million people died -- adding another layer of misery to a world already devastated by war.