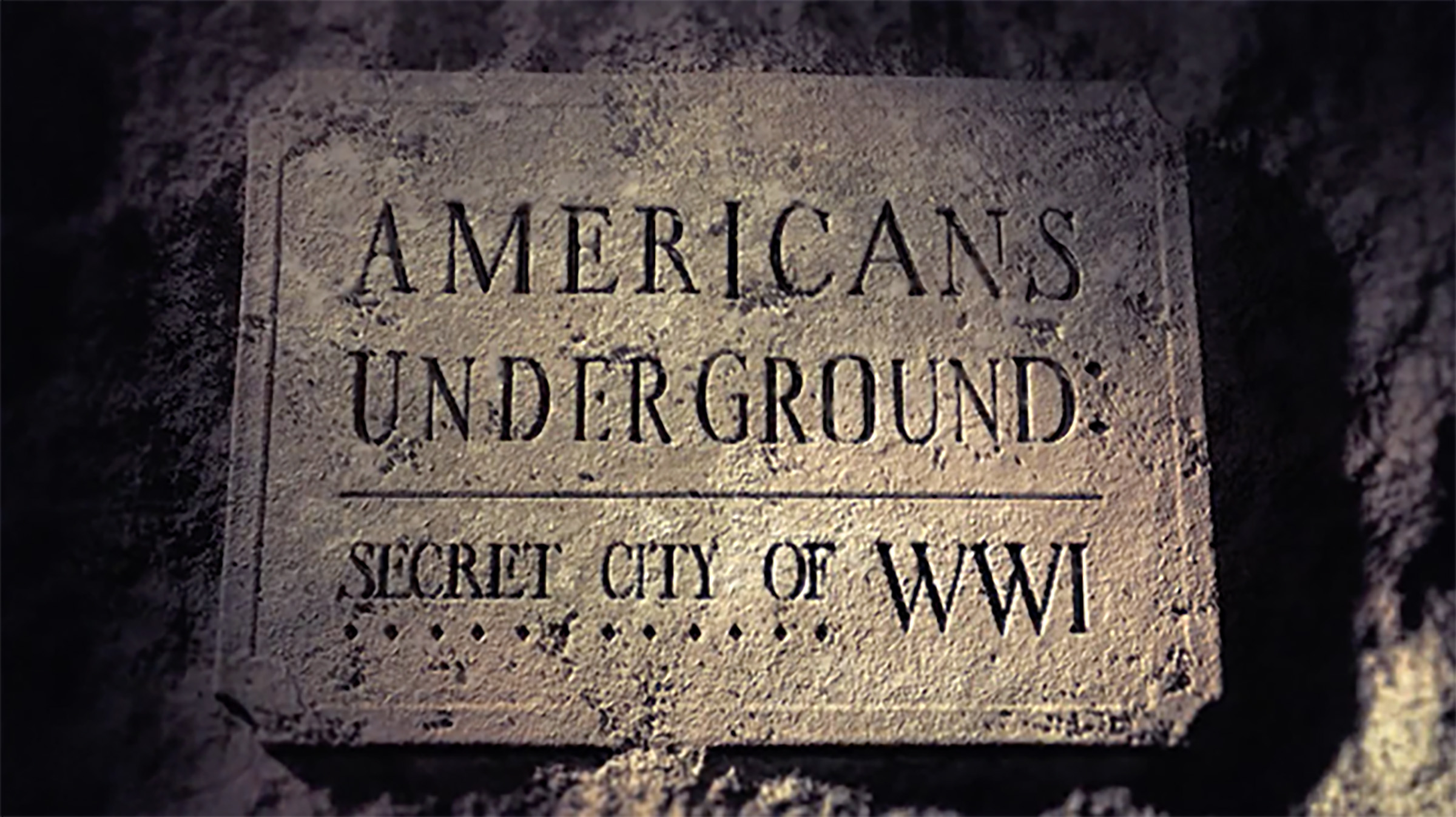 A documentary airing on the Smithsonian Channel on an “underground city” found beneath a French wheat field that served as refuge for American soldiers during World War I.  They carved names and inscriptions and artwork in the limestone walls of the caves.  The documentary includes an interview with Dr. John Morrow, history professor at the University of Georgia and a member of the Georgia World War I Centennial Commission.  Atlantan Jonathan Wickham, who has collaborated with the GWWICC on potential video projects, is a co-producer.  Initially scheduled air times on the Smithsonian Channel are: