UNCLE SAM WANTS YOU! WORLD WAR I AND THE AMERICAN POSTER

One hundred years ago, Americans were reluctant to get involved in what they viewed as Europe's war When the United States finally entered the war in April 1917, public opinion had to be turned around. The U.S. government mobilized an incredible cadre of artists to create "pictorial publicity" for all aspects of the war effort -- from recruiting to war relief to food and fuel conservation. Artists of the caliber of James Montgomery Flagg, Howard Chandler Christy, Charles Dana Gibson, J. C. Leyendecker, and N.C. Wyeth produced an impressive body of art. Unfortunately, all but a handful of these posters have long since been forgotten.

This exhibition combines artifact holdings from the Atlanta History Center with the magnificent poster collection of Atlanta historian Walton Rawls, whose landmark book Wake Up, America! World War I and the American Poster was published in 2001. The result is a fascinating look at American posters of World War I, both as graphic masterworks and as illustrations of a tragic historical episode.

Uncle Sam Wants You! WWI and the American Poster is part of a series of exhibitions at Atlanta History Center in 2017-2018 commemorating the centennial of World War I. 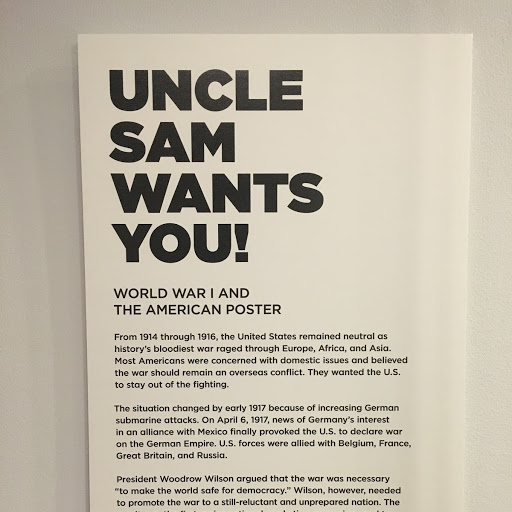 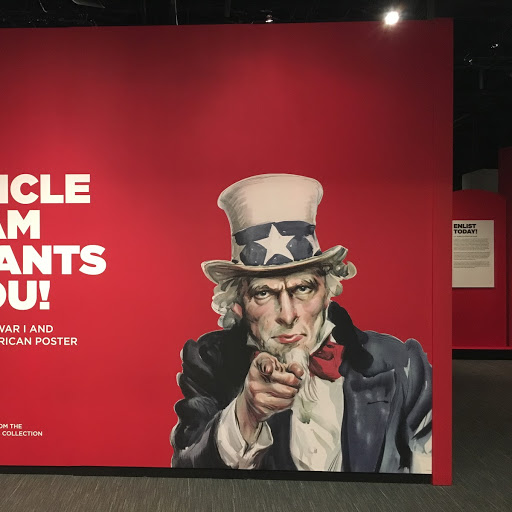 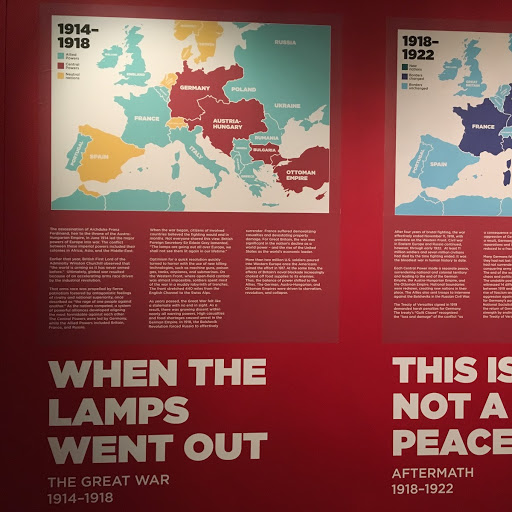 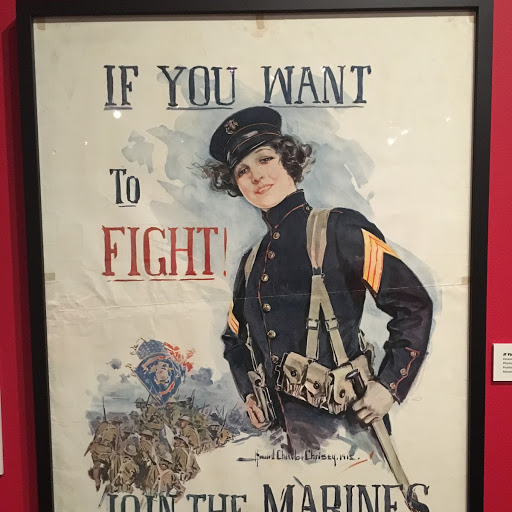