Georgia remembers those who served in World War I

Reproduced here with appreciation to and permission of the Saporta Report

In this column, members of Georgia Humanities and their colleagues take turns discussing Georgia’s history and culture, and other topics that matter. Through different voices, we hear different stories.

This week guest contributor TOM JACKSON, of the Georgia World War I Centennial Commission, looks at the many memorials to WWI soldiers in our state. 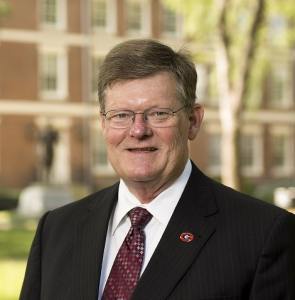 The mission of the Georgia World War I Centennial Commission (GWWICC) in remembering the Great War is not only to educate today’s citizens about this often-overlooked war but also to honor those who served and commemorate those who made the ultimate sacrifice.

With its 1921 Georgia State Memorial Book, Georgia became the first state to publish an official memorial book to those who died in World War I. But under the racial practices of the time, the book contained only the names of white personnel. Through the diligent research of retired state librarian Dr. Lamar Veatch, who works as an associate with the GWWICC, the names of hundreds of soldiers of African American, Native American, and other descent have been identified and added to the expanded version housed on the GWWICC website. As a result of this significant effort, today the names of some 1,300 Georgians are on the rolls as part of the national centennial program to find and record all such tributes to Americans who fought and died in World War I.

That same website also includes an online inventory, with photographs, of the war memorials and plaques located throughout the state — there is one in virtually every county seat. Some are elaborate; others are simple. Some have separate listings for “white” and “colored,” while others omit African Americans altogether. The GWWICC website will become a lasting legacy of these efforts as a part of the National Archives collection on the WWI Centennial. 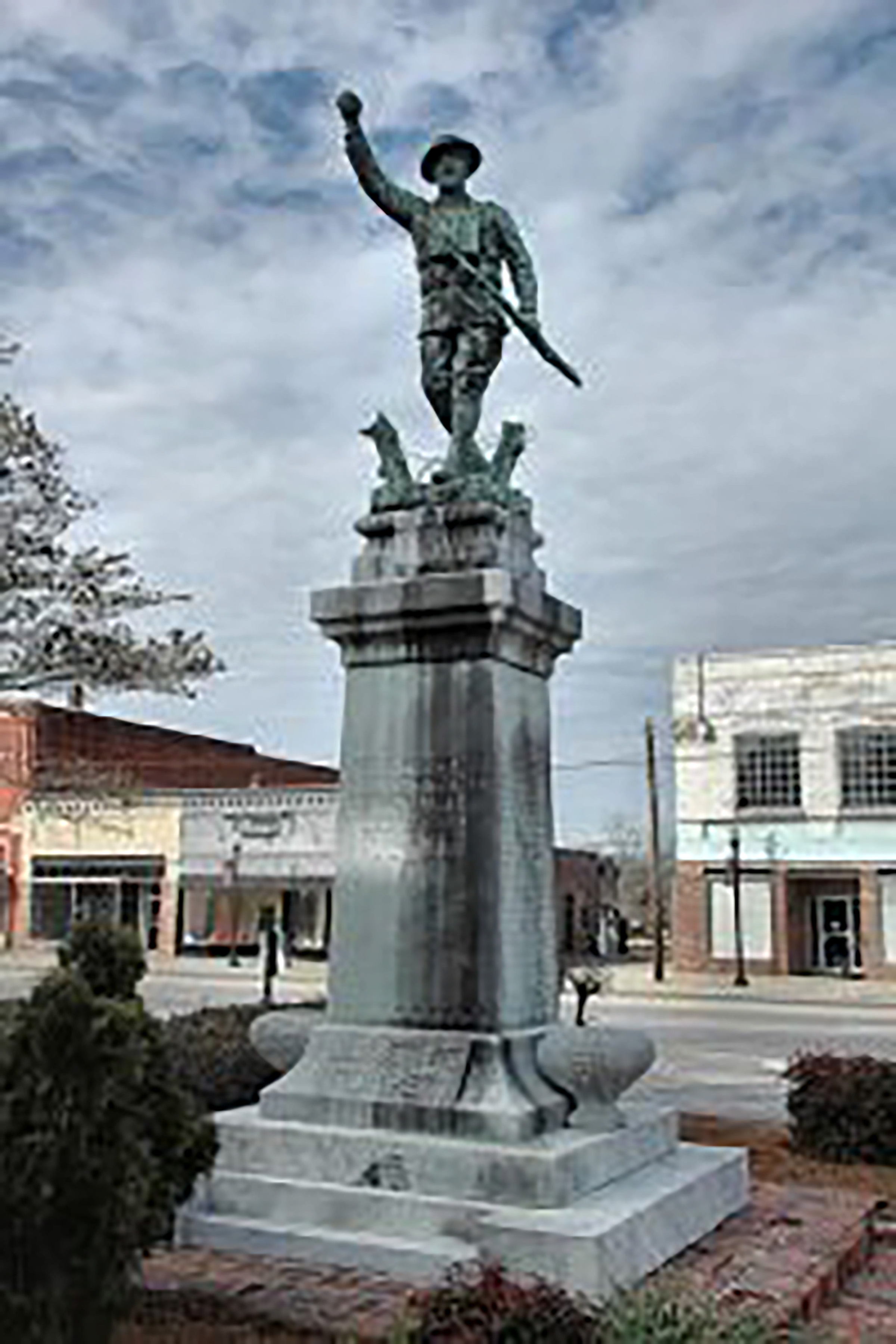 Notable among the Georgia monuments are the many striking “Spirit of the American Doughboy” statues standing prominently across the state, among hundreds that were erected nationwide. Georgia has the original. All others are copies of the first by sculptor E. M. Viquesney that stands outside the courthouse in Nashville (in Berrien County). It honors the 60 Berrien residents who died in the war, including 28 who perished in the disastrous sinking of the troop ship Otranto off the coast of Scotland in 1918. The original bronze statue was ordered in August 1920, and when completed was displayed in Americus before touring on a national exhibition and finally being delivered to the Berrien County courthouse square in summer 1921. There it stood under a veil until late 1923 as local citizens worked to raise the remainder of the funds owed on it —a dedication ceremony was held once the debt was paid. A 1939 widening of the highway required moving the statue from the middle of the street to the courthouse grounds, where it stands today.

A copper copy of the original doughboy statue stands in Rees Park, in Americus, relocated from downtown Americus in 1947. An unusual but striking copy done in stone — the only known stone version — stands in front of the Morgan County Courthouse in downtown Madison. There are other versions across Georgia, generally in bronze or copper, in places like Trion (Chattooga County), Griffin (Spalding County), and Waycross (Ware County) — and more than 150 copies nationwide, mass-produced from the original statue in the 1920s and 1930s. 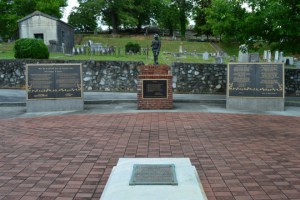 Georgia also is home to the grave of America’s “Known Soldier” of World War I. After the close of the war, Congress and President Warren G. Harding determined in 1922 to designate a known soldier killed in action as a representative of all who were lost in the war and to lie in Arlington Cemetery beside the Tomb of the Unknown Soldier. At random, the name of Private Charles Graves was chosen — an 18-year-old private from Rome, Georgia, killed in the Hindenburg Line and originally buried in France. It was to be a tremendous honor for young Graves, except his mother wanted him buried at home in the family plot at Antioch Cemetery outside Rome. The government acceded to Mrs. Graves’s wishes. Graves got his ceremony and a glorious homecoming parade through New York City, honoring him and all the soldiers, returning and fallen. But then instead of going to Arlington, his body was put on a train to Rome, where he was buried in accordance with his mother’s wishes, still designated as representative of all who died in the Great War.

Local citizens soon thought it not fitting for America’s “Known Soldier” to lie in a little church cemetery. After the death of his mother, they obtained the permission of Graves’s brother to move him to a more stately setting in Rome’s historic Myrtle Hill Cemetery. Others, thinking the mother’s wishes should be honored, sought a court injunction to stop the move. But the night before an injunction was to be issued, a group of men exhumed Graves’s body and moved him to Myrtle Hill in the Memorial Plaza, where he lies today. A dramatic renovation of the site in 2000 created a memorial plaza to all 34 young men from Floyd County who died in World War I, with the “Known Soldier,” Charles Graves, at its center.

Keep reading “Jamil’s Georgia” for more in this continuing series about World War I.

Tom Jackson serves as executive director of the Georgia World War I Centennial Commission in his position as Heritage Communications Executive for the University System of Georgia.