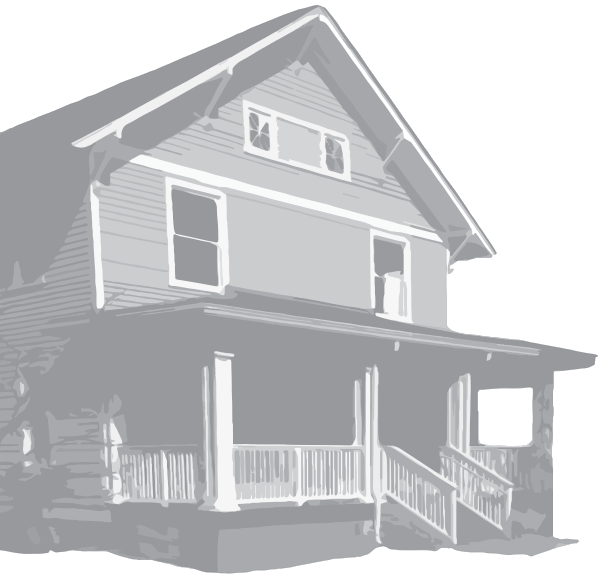 Three lectures during October will highlight the centennial of U.S. involvement in World War I. Sponsored by the UGA Department of History and the UGA Willson Center for Humanities & Arts, the lectures will be held October 5, 19 and 26 respectively at 7 p.m. in the auditorium of the Richard B. Russell Building Special Collections Libraries at the University of Georgia. Admission is free and open to the public.

October 5
Lynn Dumenil - "Modern American Women and World War I"
She is the Robert Glass Cleland Professor of American History, Emerita at Occidental College. She is the author of The Second Line of Defense: American Women and World War I, The Modern Temper: American Culture and Society in the 1920s, Freemasonry and American Culture, 1880-1930, Through Women's Eyes: An American History (with Ellen Carol DuBois), and (with James Henretta and David Brody) America's History, 5th edition; and America: A Concise History. Dumenil's emphasis is cultural, political and social history of 20th century America.

October 19
Chad Williams - "World War I, Black Soldiers and the Birth of the New Negro."
He is associate professor of African and Afro-American studies at Brandeis University. He is the author of Torchbearers of Democracy: African American Soldiers in the World War I Era and co-editor, with Kidada E. Williams and Keisha N. Blain, of Charleston Syllabus: Readings on Race, Racism, and Racial Violence, published in 2016 by the University of Georgia Press.

October 26
Richard Shawn Faulkner - "Mud, Blood, and Dysentery: The Doughboy's Life in Battle."
He is retired from the U.S. Army with the rank of lieutenant colonel. He is a supervisory professor of military history at the United States Army Command and General Staff College at Fort Leavenworth, Kansas. Faulkner is the author of Pershing's Crusaders: The American Soldier in World War I, published in 2017 by the University Press of Kansas, and The School of Hard Knocks: Combat Leadership in the American Expeditionary Forces, which won the 2013 Distinguished Book Award presented by the Society for Military History.