The trail is a 25-mile one-hour vehicle tour that takes visitors to sites relevant to Samuel Woodfill's life. 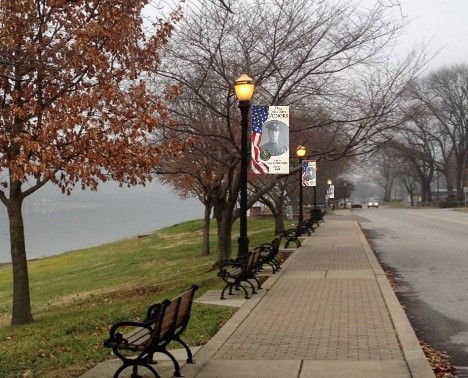 Beginning at the Visitors Center, it first goes to the History Center where there is a display of his memorabilia, then to the Indiana Veterans Cemetery, then up US 421 to Bryantsburg, where he was born, then down to Belleview where he attended school.

The next stop is Hebron Cemetery, where he was first laid to rest and where his parents and many relatives are buried.

Then it continues down US 421 past American Post 9, to the County Courthouse where there is memorial in his honor and where he first enlisted in the Army.

The tour then proceeds to Vaughn Drive past Bicentennial Park, where there is a banner in his honor, ending a few blocks west at the starting point.  There will be a side to trip to Vevay where he spent his final years.

The Visitors Center will have brochures describing the trail and there will be trail markers at relevant locations. 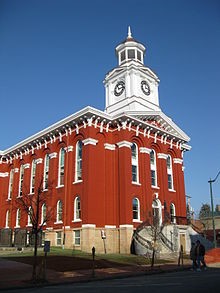 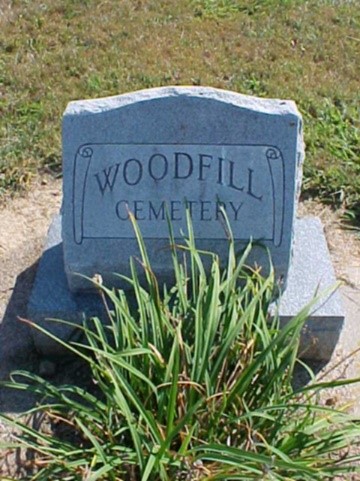