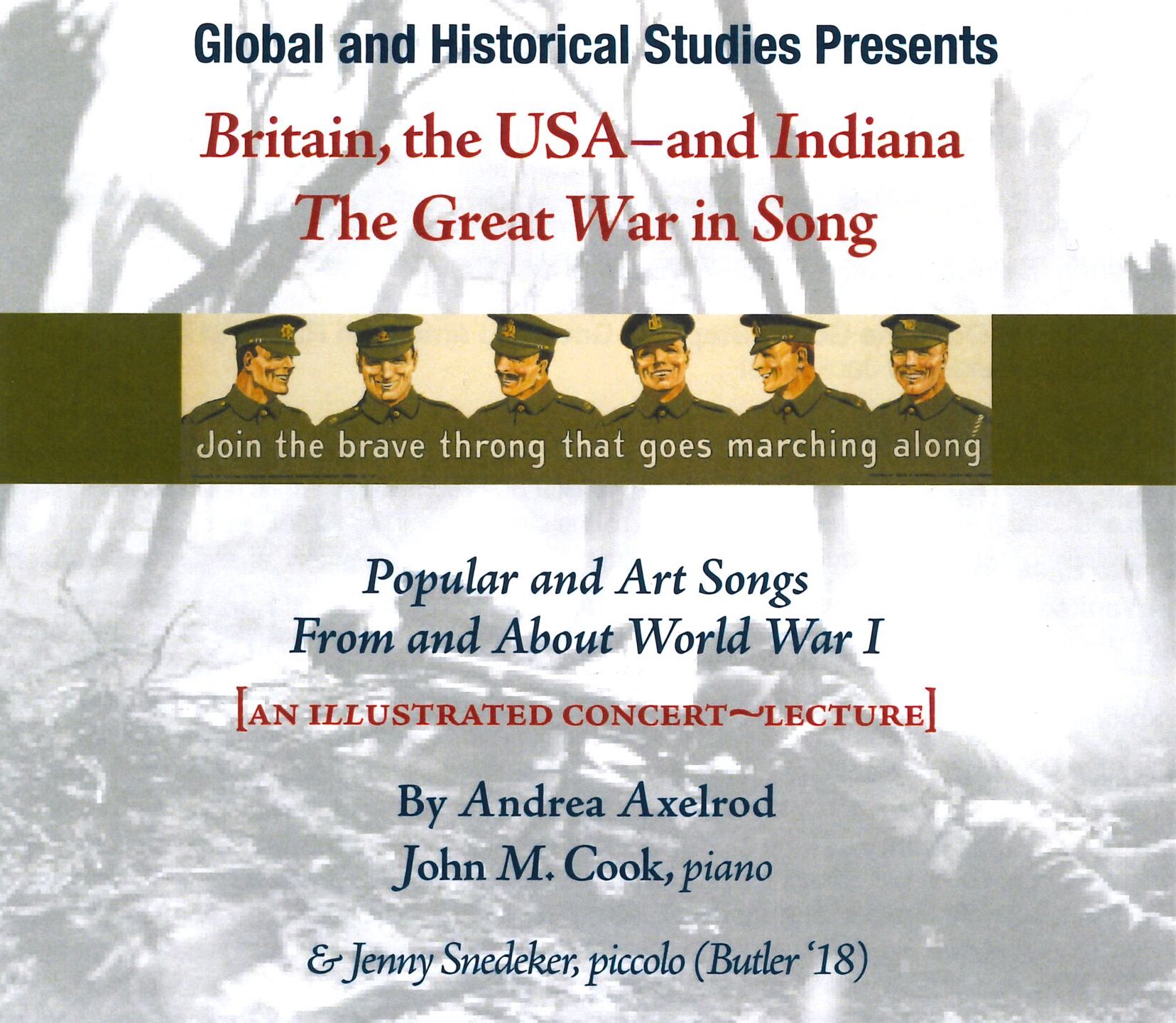 This study traces Sam Woodfill’s life from his birth in 1883 near Bryantsburg, IN to his burial as a Congressional Medal of Honor recipient for WWI at Arlington Cemetery. 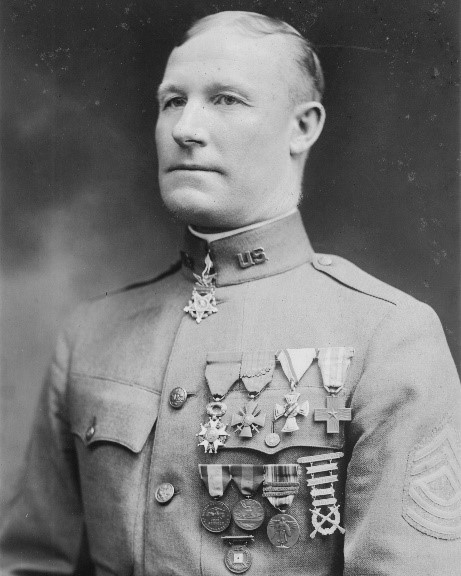 Praised as “Outstanding” by AEF commander General John Pershing1, Samuel Woodfill would be resoundingly praised as a hero following his return from Europe during World War I.  For his bravery and heroism, he would receive the Medal of Honor as well as numerous other military honors by European nations.

Though Woodfill reportedly disliked publicity, Indiana’s war hero would receive no shortage of it as he met with presidents, was given a standing ovation in Congress, and was hand-picked to represent the Army’s infantry as pall bearer in the burial of the Unknown Soldier at Arlington National Cemetery.

Renowned for his incredible feats as a soldier and remarkable humility as a hero, the Outstanding Soldier of the World War was born and died a Hoosier.