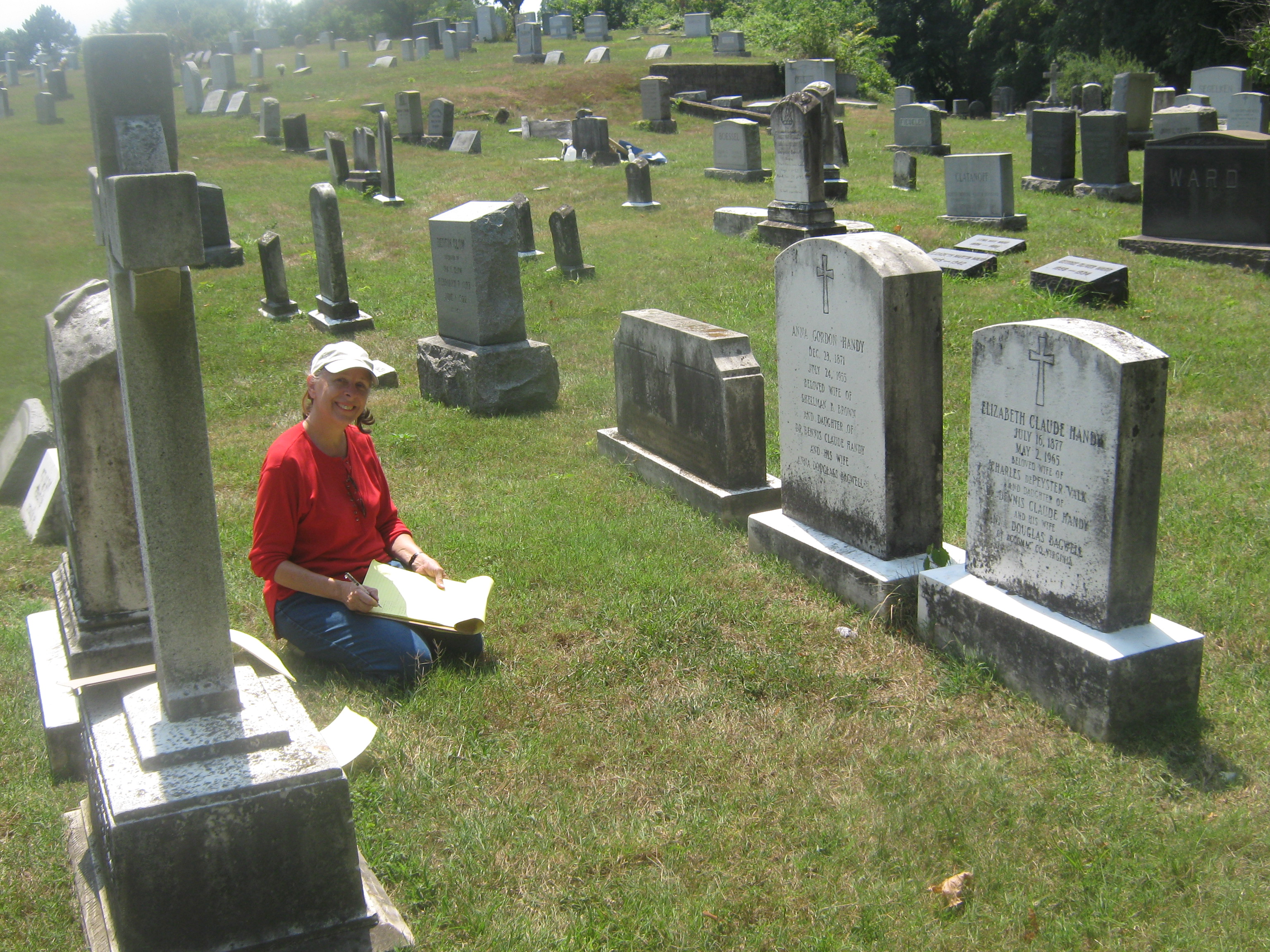 For the past 20 plus years Tina Simmons has been researching Anne Arundel County cemeteries and their occupants for the Anne Arundel Genealogical Society. She is trying to keep track of the WWI soldiers buried in those cemeteries, recording their military service. She currently has information on 221 individuals buried within Anne Arundel County. As a disclaimer, although she also has information on individuals at the Annapolis National Cemetery, none are currently listed as World War I veterans although she believes that there are some. At the United States Naval Academy cemetery, there are 52 individuals listed as World War I veterans who she is currently adding to her database.

Some interesting facts about the WWI veterans:

Tina believes that there are many other individuals whose military service was never recorded on their tombstones or, do not even have an existing tombstone. To research WWI veterans she recommends using old newspaper obituaries, The National Archives (www.wwvets.com), and various veterans organizations such as the VFW (Veterans of Foreign Wars) and the American Legion.  She notes that service in the armed forces was a category filled in on death certificates starting around 1950 and may be helpful to those starting to research individuals for their military service.

She is always interested in adding to her list of known military veterans; if you know of someone who is buried in Anne Arundel County please be sure to pass the information along to Tina!  She is the Cemetery Chairman for the Anne Arundel Genealogical Society (www.aagensoc.org/index.php) and can be reached at: [email protected]