In February 8th's edition of the World War I Centennial News Podcast, Episode 109, host Theo Mayer spoke with historian and native Iowan Dr. Hal Chase about Fort Des Moines, Iowa, a significant landmark in African American history. Over 600 African American officers were trained and commissioned at Fort Des Moines, before deploying to France. The following is a transcript, edited for clarity:

Theo Mayer: Welcome to our segment we call The Historian's Corner. Some weeks ago, I was contacted by a gentleman named Larry Marquardt from the Iowa and Minnesota World War I Centennial Committees. Now Larry started to tell me about a remarkable venue that he thought was fascinating and deserved to have its story told. That location is Fort Des Moines in Iowa. It was a training camp not only for African American military officers, but also for African American medical officers.

Joining us today to introduce us to the camp, its history, and the officer training program is historian Hal Chase, who was actually born in Des Moines during World War II. Hal got his PhD in American Civilization with an emphasis on African American history from the University of Pennsylvania. Hal, thank you so much for coming in and speaking with our listeners today. 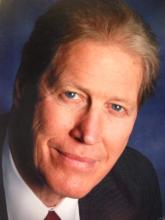 Dr. Hal Chase has a PhD in American Civilization with an emphasis on African American history from the University of PennsylvaniaHal Chase: Thanks for having me, Theo.

Theo Mayer: Hal, to start, what year was the camp set up?

Theo Mayer: Was the camp segregated?

Hal Chase: Yes. That was a very controversial issue, Theo. In the black press, people took sides and basically said, "If it's not going to be integrated, we don't want to be part of it." But a dominant voice argued that this was going to be an opportunity to train African American men on a broader scale to be officers. That held out. I think the bottom line came from John Mitchell, editor and publisher of the Richmond Planet in Richmond, Virginia (a prominent African American newspaper), who claimed no officers, no fight. That and other pressure, and I think key figures involved General Leonard Wood, who was the commander of the Eastern Department and favored such a camp, and Newton D. Baker, Secretary of War at the time, who was not opposed to it.

There was, as people would expect, strong opposition from people in the south, particularly people like James K. Vardaman of Mississippi, who basically made the comment that if these men were trained, it would take a million lynchings to put them back in their place. This was the atmosphere at that time, and how it (the camp) came to be, I would say, was, in essence, through a political decision. The Central Committee of Negro College Men that was based at Howard University in Washington, D.C., they had a national network primarily through the African American fraternities. Alpha Phi Alpha was the oldest, Omega Psi Phi, and then Kappa Alpha Psi were the major players in making the connections. Those fraternity men came and they stayed in Washington and they, in my opinion, operated the first sit-ins. They would go to their representative or senator's office and there they would sit, generally speaking, all day waiting to have a few words with their representative or senator.

Theo Mayer: How many officers did the camp graduate? 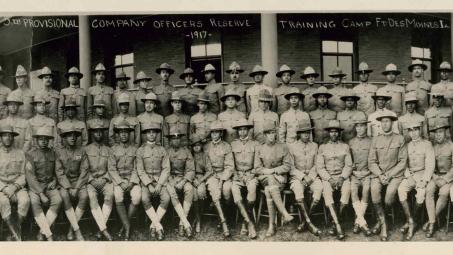 639 men graduated as officers from Fort Des Moines, Iowa, before joining the 92nd and 93rd divisions in France Theo Mayer: Now did many of those guys deploy to France?

Theo Mayer: About how many officers deployed?

Hal Chase: As far as I know, the 639 all deployed to either the 93rd or the 92nd. I do not know of anyone who wasn't deployed. I don't believe that all the officers actually served in France.

Theo Mayer: Do you know, when they were in France under French command, was it a layered command structure? Did they leave the African American officers in charge of their troops, but then under French senior officers? Is that how it worked?

Hal Chase: Yes, and that was true for the American deployment as well. But the experience, according to the men themselves in the 93rd, was very different than those on the 92nd. The commanding officers from above captains all the way up, they were white. That was a different experience according to the men who wrote about that in their own memoirs.

A picture of Fort Des Moines taken shortly after the war 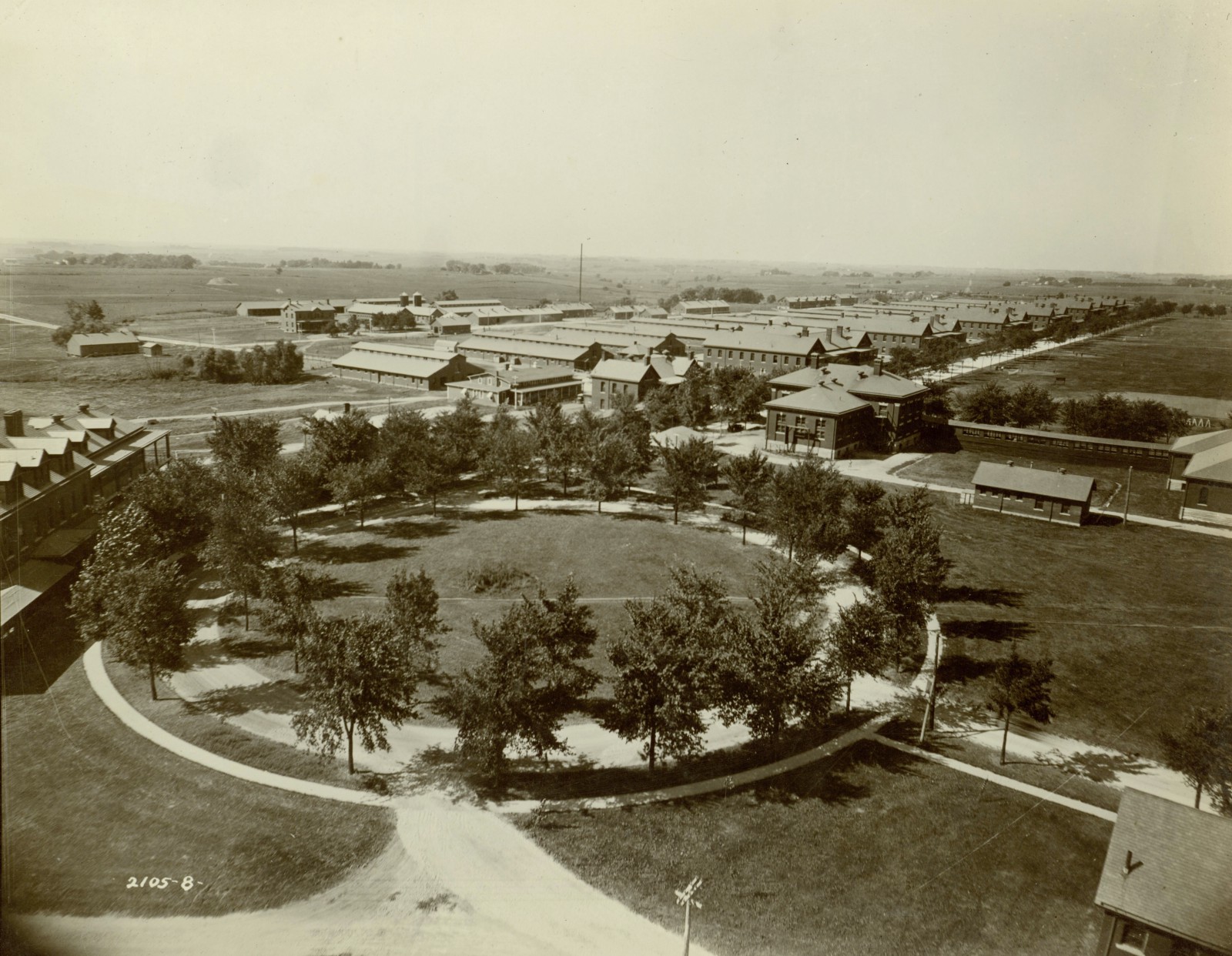 Theo Mayer: Hal, what would you say are the two most interesting facts about Camp Des Moines? What should our listeners remember about this?

Hal Chase: That it was created by a successful, collective effort of so-called whites and so-called blacks. The second fact, the legacy. That legacy, two of the key players of the civil rights movement of the '50s and '60s, one of them on a legal end, Charles Hamilton Houston of Washington, D.C, Amherst College, Harvard Law, who was invited, encouraged, I think persuaded by his parents' good friend, Dr. Louis T. Wright. Wright went on to be national chair, still holds the record for the longest serving chair of the NAACP. That was the man who had the strategy of challenging Plessy v. Ferguson head on, showing it was definitely separate and it was even more definitely unequal.

Theo Mayer: Just to clarify for the audience, both of those gentlemen were graduates from Camp Des Moines, right?

Theo Mayer: Historian Hal Chase was born in Des Moines, Iowa, and has taught US, African American, and Iowa history.