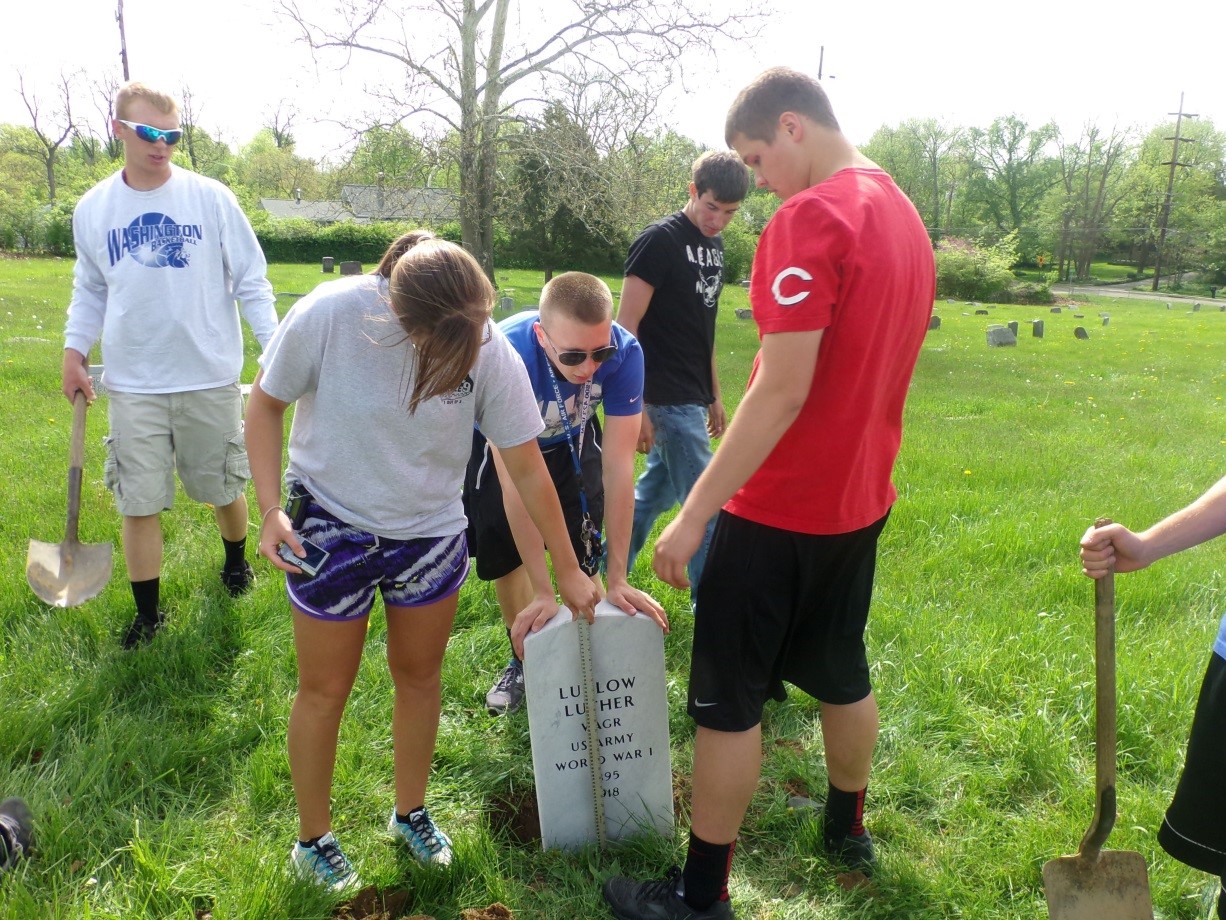 I was honored to have my article and lesson plan, titled “Unsung African American World War I Soldiers,” included in the 80th anniversary issue. I profile the largely overlooked service and sacrifice of African American World War I soldiers by comparing and contrasting the experience of Lt. Charles H. Houston with that of Lt. Charles C. Jackson. Lt. Charles Houston served in the 92nd Division, 368th Regiment, and endured blatant racism while serving in the Army. His own words best sum up his experience:

“I was determined that if I lived I was going to have something to say about how this country should be run and that meant sharing every risk the country was exposed to. But the hate and scorn showered on us Negro officers by our fellow Americans at Camp Mencou and Vannes convinced me there was no sense in my dying for a world ruled by them. My battleground was America, not France.”

Lt. Charles Jackson served in the 93rd Division in the 370th Regiment. The 370th was the sole regiment in World War I composed entirely of African American soldiers, not excluding officers. Lt. Jackson was a decorated combat officer commanding a machine gun company. In a letter home to his father, he reflects on his military service: “Can you imagine yourself the liberator of a lot of people who have been enslaved for over four years? . . . We know that by having rendered faithful service here in France, we as Negroes have bettered conditions for the Negroes' future in the U.S.A."

As a thirty-year classroom teacher, nothing brings me more satisfaction than a former student working to improve education. The 80th anniversary edition also includes an article and lesson plan by Sarah (Nestor) Lane. Sarah was a high school student of mine. Sarah recently graduated from Ohio University with an education degree, and is currently teaching kindergarten in Oklahoma, with an upcoming move to the state of Washington. Sarah's article, “African American Civil War Veterans: Historical Documentation and Preservation in Cemeteries,” documents African American Civil War soldiers’ and sailors’ service. Sarah also discusses a class project she and her classmates undertook while in my class, 2012-2013, to document and provide U.S. Government headstones for Veterans with unmarked graves. Sarah and her classmates had continued a project started by a class of mine a decade earlier to mark the graves of African American Civil War soldiers with unmarked graves in our local cemetery. Sarah and her classmates also worked to mark the graves of African American World War I Soldiers in a cemetery in Cincinnati. This article, and her accompanying lesson plan, provides more insight into honoring African American veterans in the educational setting.

With these resources and more, the 80th anniversary issue of the Black History Bulletin provides educators with valuable tools to help teach a forgotten chapter in World War I history.