I live in Washington Court House, a small town in rural southern Ohio. You might think this is an unusual place to learn about African American World War I Soldiers; you would be wrong! Drive past the Homer Lawson American Legion Post #653 on Gregg Street, or take a stroll in our local cemetery. This is the history of my community, and possibly yours as well. You may not see rich history at first glance, but look a little deeper. The same rule applies to teaching about the service and sacrifice of African Americans in World War I. At first glance, you might be tempted to say "there are no good resources;" again, you would be wrong. The World War I Centennial has helped create a renewed interest in African American World War I history, including the creation of educational resources. 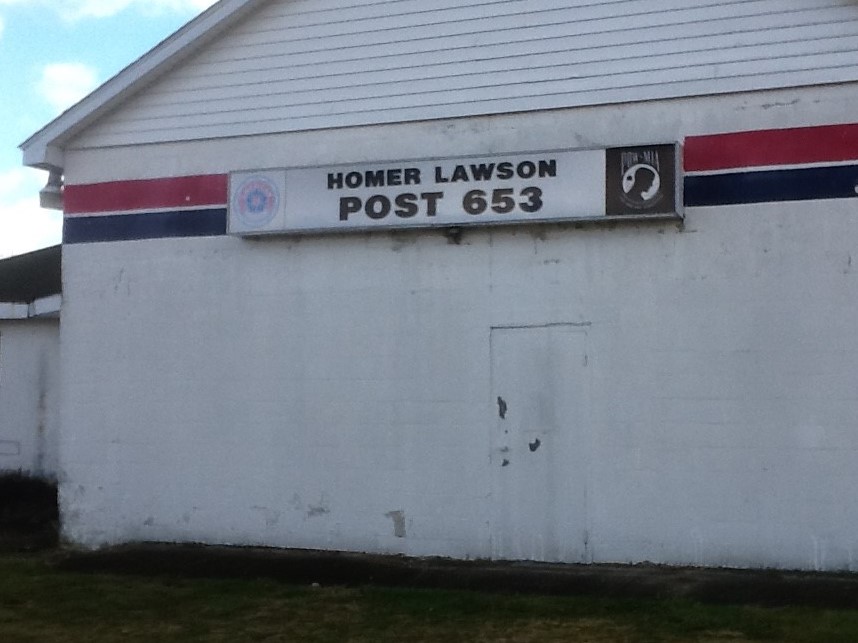 As a thirty-year classroom teacher, I always like to connect classroom content locally, when possible. I also serve as a member of Ohio's WWI Centennial Committee, so education is a priority for me. The Ohio WWI Centennial Committee has created educational resources to assist educators in teaching the story of African American WWI Soldiers. The first lesson plan focuses on the role of African American combat troops in WWI. "Searching for Homer Lawson" tells the story of local soldier Homer Lawson who was killed in combat in France. The majority of the approximately 380,000 African American WWI soldiers served in labor or service regiments. These soldiers' stories of service are no less important. 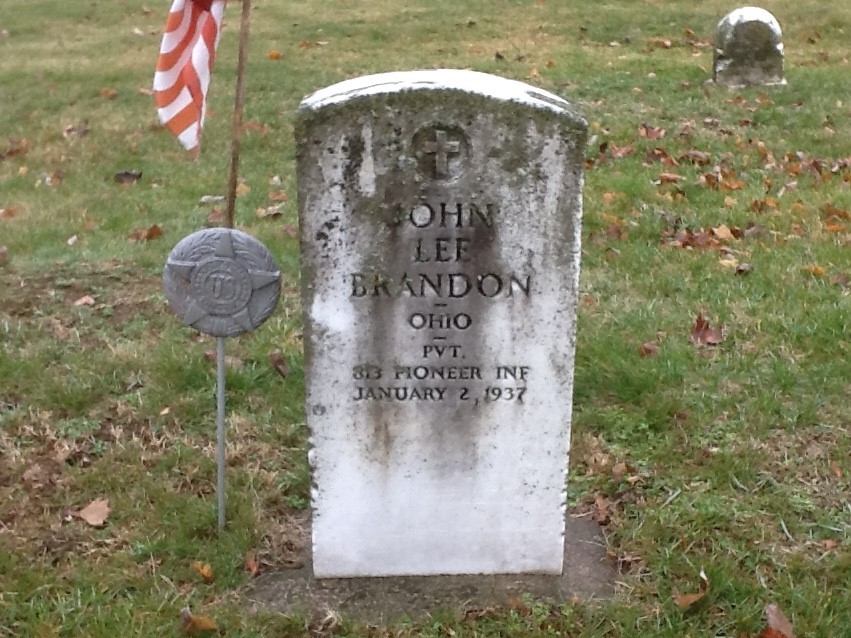 The second lesson plan: "African American Soldiers Labor for Victory"for Victory" includes a letter home from a local soldier in a Pioneer Infantry Regiment serving in France. Both lesson plans are aligned with the Ohio content standards for the American History model curriculum, and could easily be adapted for other state content standards.

I must make full disclosure; I wrote the first two lesson plans, and co-authored the NPS lesson plan with one of my former students, Sarah Lane. Sarah is a recent graduate of Ohio University's school of education. She brings the fresh insights and technical skills that go with her generation. I like to think I bring the wisdom that comes from thirty years teaching in a rural public school. (I guess that just makes me old!)

These are but three lesson plans, and by no means an exhaustive list. In a prior post, I discussed the 80th Anniversary edition of the Black History Bulletin. The Black History Bulletin includes a lesson plan and annotated bibliography on African American World War I service. I don't mean for this to start sounding like an infomercial, but I am proud of the renewed interest in this too often overlooked group of American soldiers!