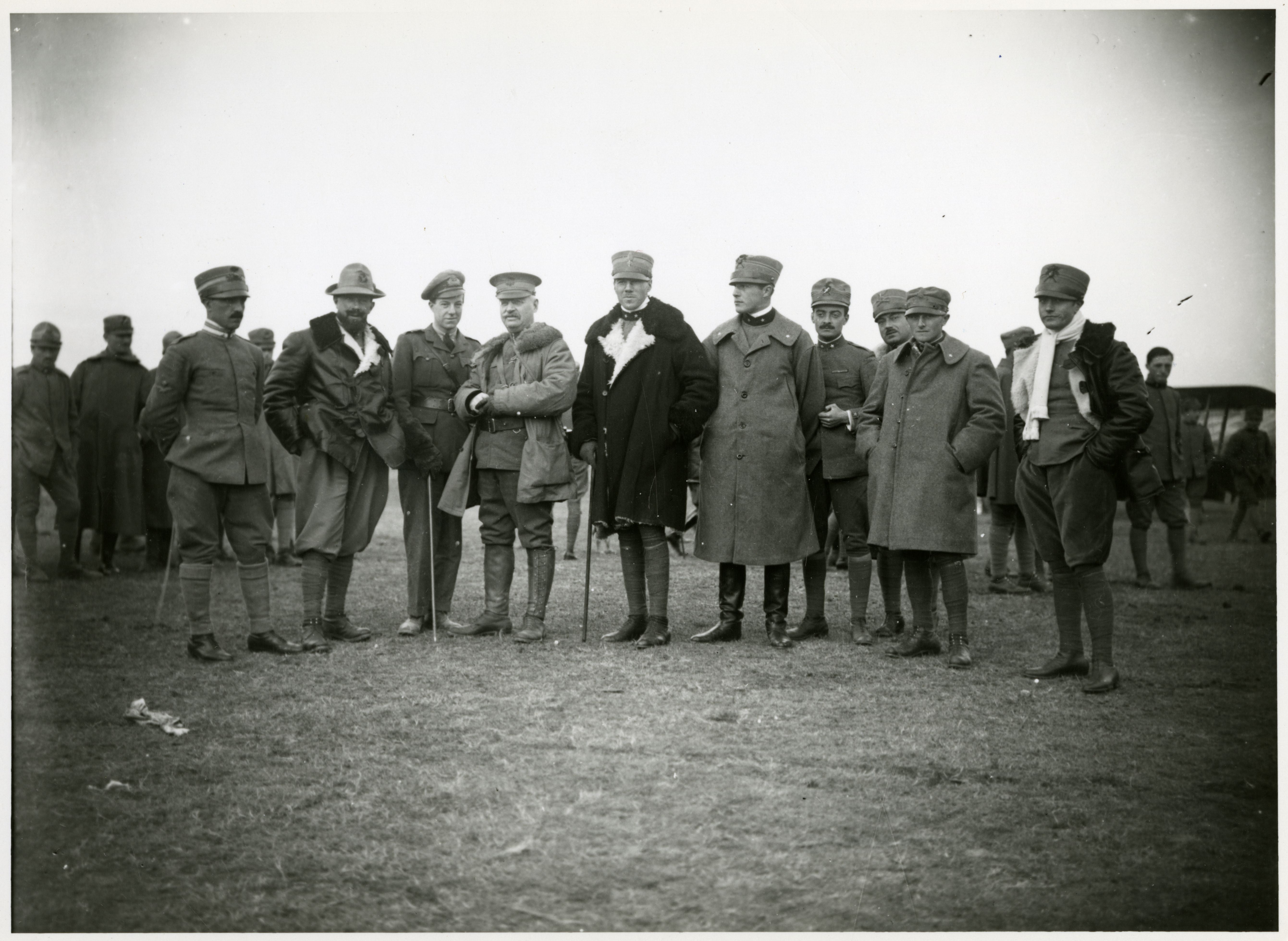 World War I was an epoch defining event in world history. Ohio’s role in the war and the ways that the war and its aftermath shaped the history of Ohio continues to be significant and thoroughly underappreciated. Ohio Humanities, the state-based partner of the National Endowment for the Humanities, is pleased to be able to support the public humanities and history programming of history organizations across the state as they explore the history and its continuing impact of World War I on Ohio. In 2018, Ohio Humanities has invested $45,000 in four projects.

Rutherford B. Hayes Presidential Center in Fremont is carrying out the project, “Patriotism & Protest: Engaging our Veterans.” The centerpiece of the project is the exhibit: “A Family of Service: The Hayeses in World War I.” This new exhibit commemorates the one hundred year anniversary of World War I, and seeks to interpret the history of the average soldier and public support and dissent towards the military action.

A consortium of organizations in Summit County - Stan Hywet Hall & Gardens, The University of Akron Archival Services, the Akron-Summit County Public Library, and the Summit County Historical Society – have come together to produce the documentary film, “Summit County and the Great War: In the Words of Those Who Served.” The film brings 100-year-old letters, photographs, memoirs and other World War I-era documents housed in local collections to life through stories told via dramatic readings sandwiched between context-setting narration and on-camera expert interviews.

The Columbus Historical Society is developing an exhibition entitled "We Shall Remember Them: How Columbus Remembered The Great War."" This endeavor seeks engage the public in a discussion about how the city has chosen to remember World War I since its end in 1918.  "We Shall Remember Them"" will reveal the ways that Columbus residents shaped and communicated the war's memory, through the construction of memorials, monuments, cemeteries, and an urban landscape that reflected the names and events related to the war itself. The project will also consider the role veterans played in postwar Columbus society.

The Kent Historical Society in partnership with the Kent Free Library is developing the exhibition, “Kent and the Great War” to commemorate the 100th anniversary of WWI.  The exhibition examines the war from soldiers’ and nurses’ points of view and contrasts that with the view put forth by the federal government and the U.S. military.  A wide array of artifacts will be exhibited including military uniforms and paraphernalia, photographs, newspaper articles, war posters, souvenirs, and postcards. The exhibition also premiers many outstanding, never-before-exhibited collections of photographs taken by soldiers, personal diaries, and letters to and from the front.

To learn more about these projects, please visit ohiohumanities.org in the coming months.