Veteran of 37th Division, interred in European cemetery, recently honored in his Ohio hometown along with other natives who died in WWI

BREMEN, Ohio — Located a little over 4,000 miles east of this Fairfield County village is the Flanders Field American Cemetery in Waregem, Belgium. At this peaceful site rest 368 American dead, including 61 Ohioans, who gave their lives in liberating Belgium during World War I.

Sgt. Willis Burnworth, a member of the 145th Infantry, 37th Division, Ohio National Guard, in a photo circa 1917-18. On Oct. 31, 1918, after successfully leading his platoon in capturing a German machine gun nest near Olsene, Belgium during World War I, Burnworth was killed when a large caliber shell exploded nearby. (Courtesy photo)

One hundred years after his death, nearly 50 people gathered at the Bremen Bethel Church to remember Burnworth and seven other Bremen natives who died during World War I. In the church was Peter Stassen and his wife Collette, two Belgian citizens who adopted the grave of Burnworth in 2014 and served as the driving force behind the ceremony in his hometown.

“Earlier this year I received a letter from Peter asking what Bremen was going to do to remember Sgt. Burnworth this year?” Bremen Mayor Mike Henwood told the audience. “I said I don’t know, but we need to do something.” 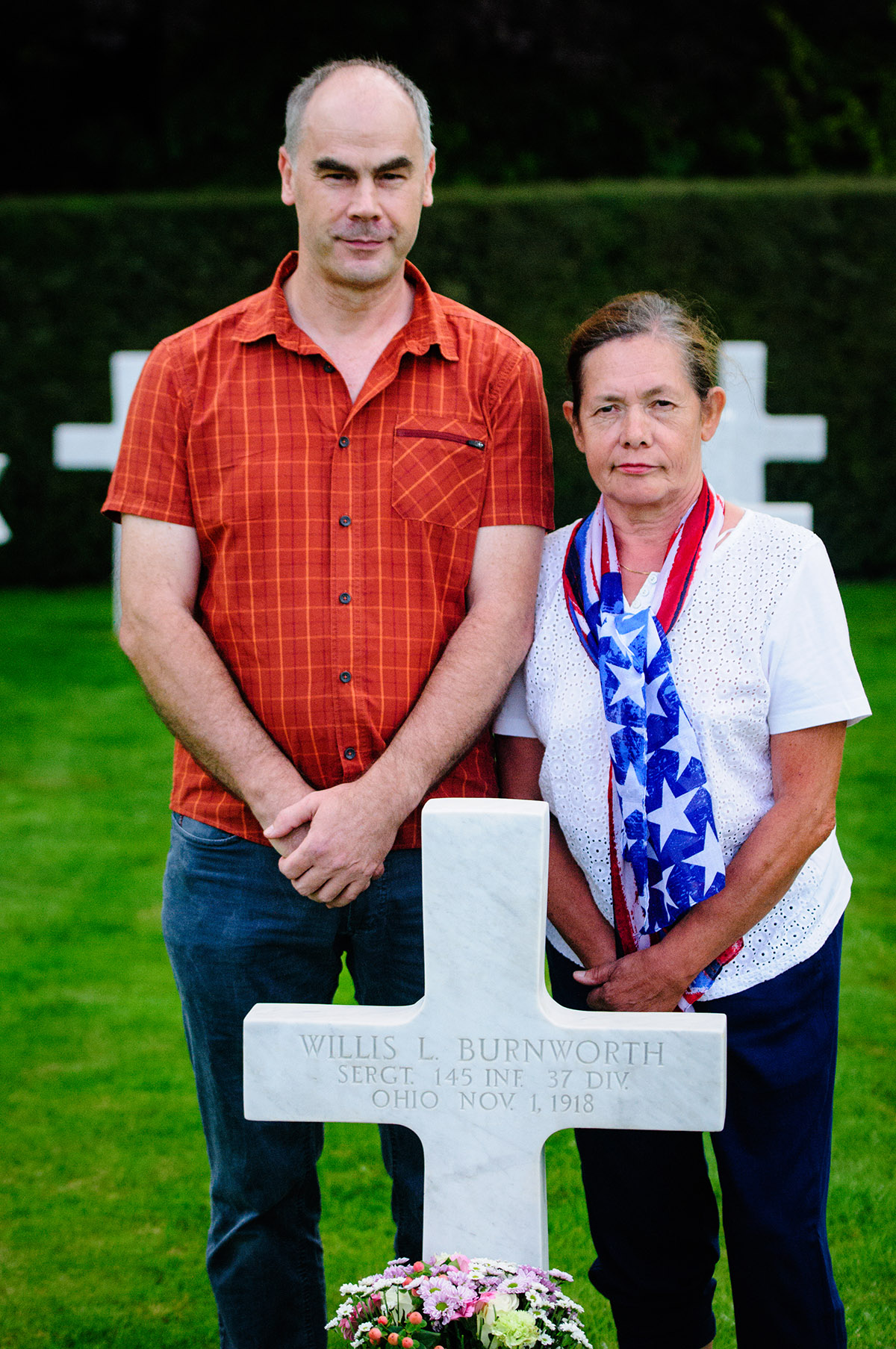 Burnworth was killed on Oct. 31, 1918, near the town of Olsene, Belgium. After successfully leading his platoon in capturing a German machine gun nest, a large caliber shell exploded nearby. The concussion killed Burnworth without placing a single mark on his body, Stassen told those gathered.

In 1919, his body was disinterred from its battlefield grave and the U.S. government gave Burnworth’s parents the option to have his body returned to Ohio or move it to the American Cemetery in Flanders. “His parents wanted his remains to stay in Belgium, as they felt his body would be taken care of,” Stassen said.

When Soldiers from the Ohio Army National Guard’s 37th Infantry Brigade Combat Team visited Belgium this summer to commemorate the centennial of World War I, they were greeted by Stassen and a number of other locals who adopted 37th Division Soldiers and look after their graves. More recently, leaders of the 37th IBCT and the 1st Battalion, 145th Armored Regiment greeted Stassen here in Ohio and placed wreaths on white crosses at Grandview Cemetery to remember the eight Soldiers.

“These Soldiers gave their all for our tomorrow.” Stassen said. “We can live in freedom, but the price was very high. All they would ask is that we should never forget what they gave.” 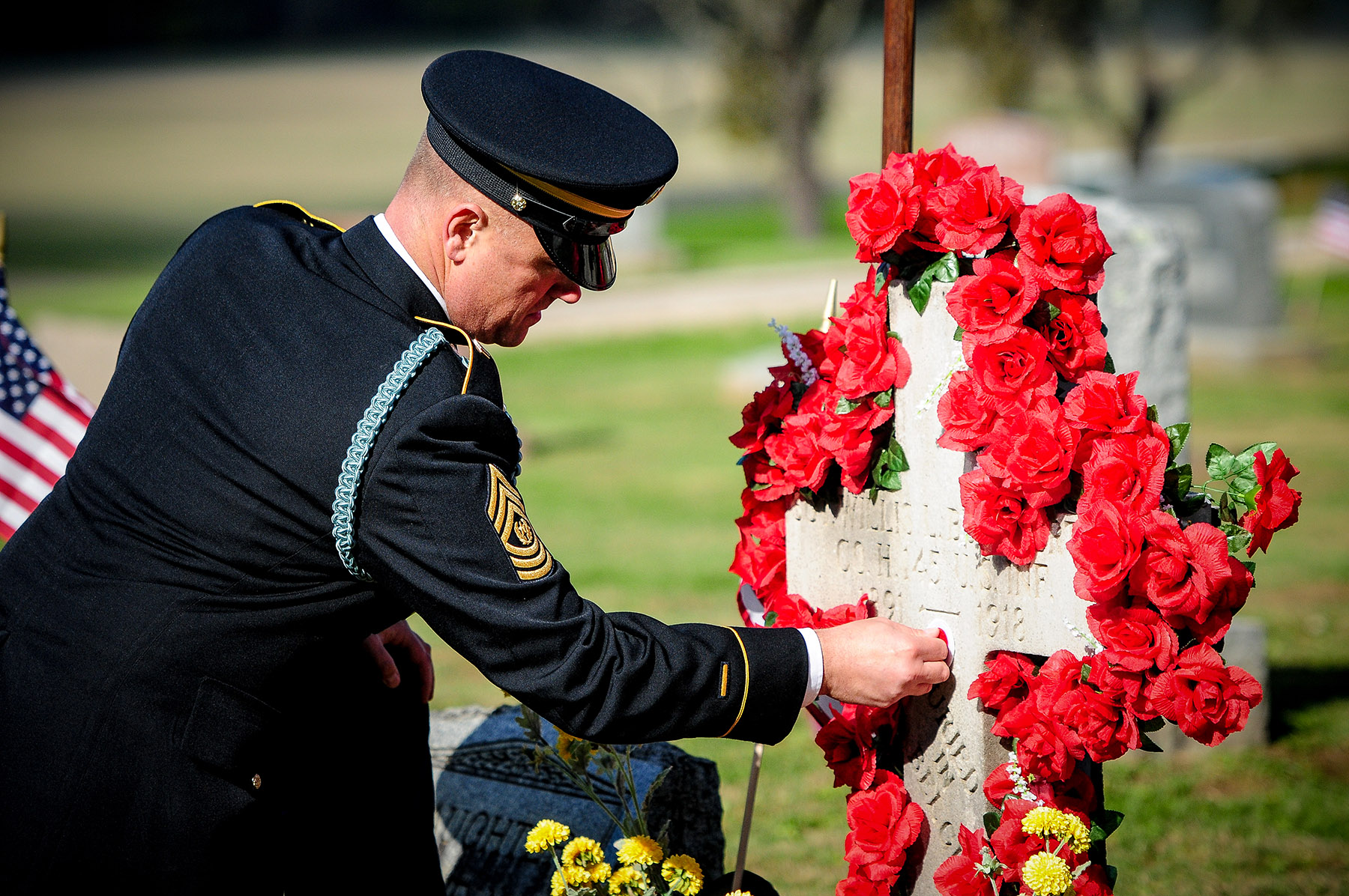