FOREIGN-BORN MEN WHO SERVED AS AMERICAN SOLDIERS, many of whom were not citizens of the United States, was a fairly common occurrence during the First World War. That was certainly the same case with the U.S. 332nd Infantry Regiment. There were U.S. doughboys in the 332nd who were born in Denmark, England, France, Poland, Germany, Australia, Turkey/Syria, Russia, Sweden, Austria-Hungary, Greece, and Ireland.

OF SPECIAL INTEREST, THOUGH, ARE THOSE MEN WHO WERE BORN IN ITALY, immigrated to the U.S. and ably served as American soldiers with the only U.S. military combat unit on the Italian Front in WWI — they had the distinct honor to serve and fight in their homeland alongside their fellow countrymen and the Allies.  When they registered for the draft in June, 1917, most of these Italian-born men who eventually became 332nd Infantry soldiers were not U.S. citizens; some indicated that they had declared their intention or filed the “First Papers” to apply for American citizenship – many may have served their entire tour of duty in the U.S. Army as Italian citizens. A few of them had had prior military service in either Italy or the United States.

The following list of men who were born in Italy and served as U.S. soldiers in the 332nd Infantry and the 331st Field Hospital on the Italian Front during WWI was compiled mainly from:

Since some of the 332nd Infantry’s soldiers entered service from states other than Ohio, there may have been more Italian-born American soldiers who served in Wallace's Circus on the WWI Italian Front who are, regrettably, not included here.

Additionally, there were many of  the 332nd Infantry's soldiers who were either first-generation (U.S.-born) Italian-Americans or of  Italian heritage whose families had been established in the United States for generations.

YOU ARE INVITED TO SHARE INFORMATION ABOUT THE ITALIAN-AMERICANS who served in Italy as American soldiers in the 332nd Infantry.  Please go to the Share a Profile of U.S. Service in WWI Italy page for instructions and suggestions for submitting information. 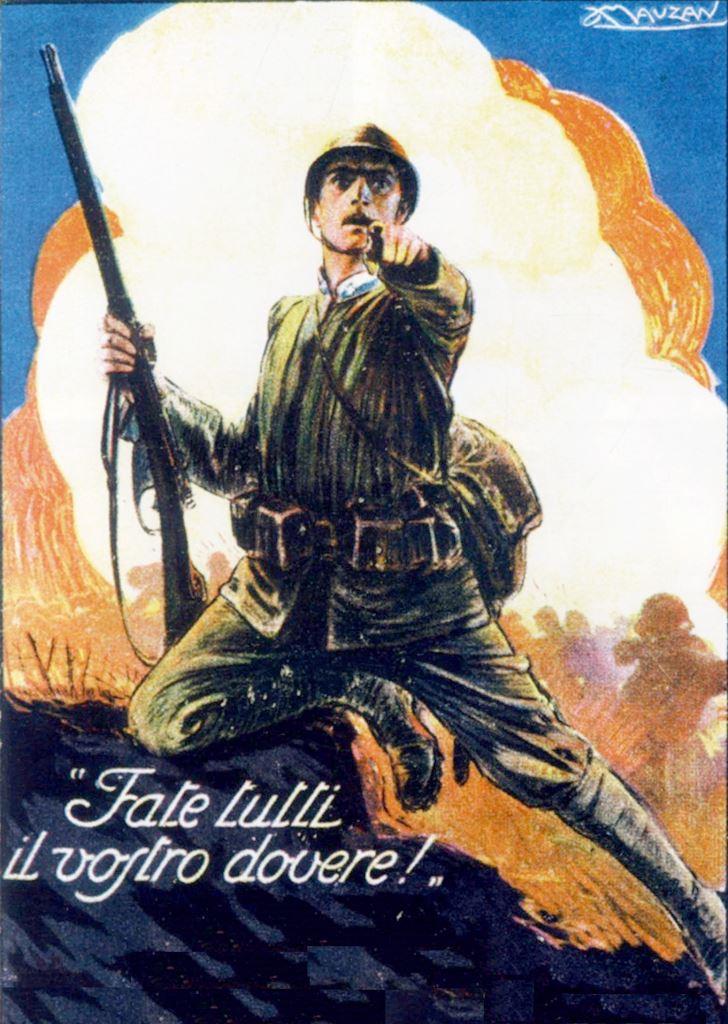 DO YOUR FULL DUTY !

332nd Inf. Soldiers born in Italy
Names: A thru B 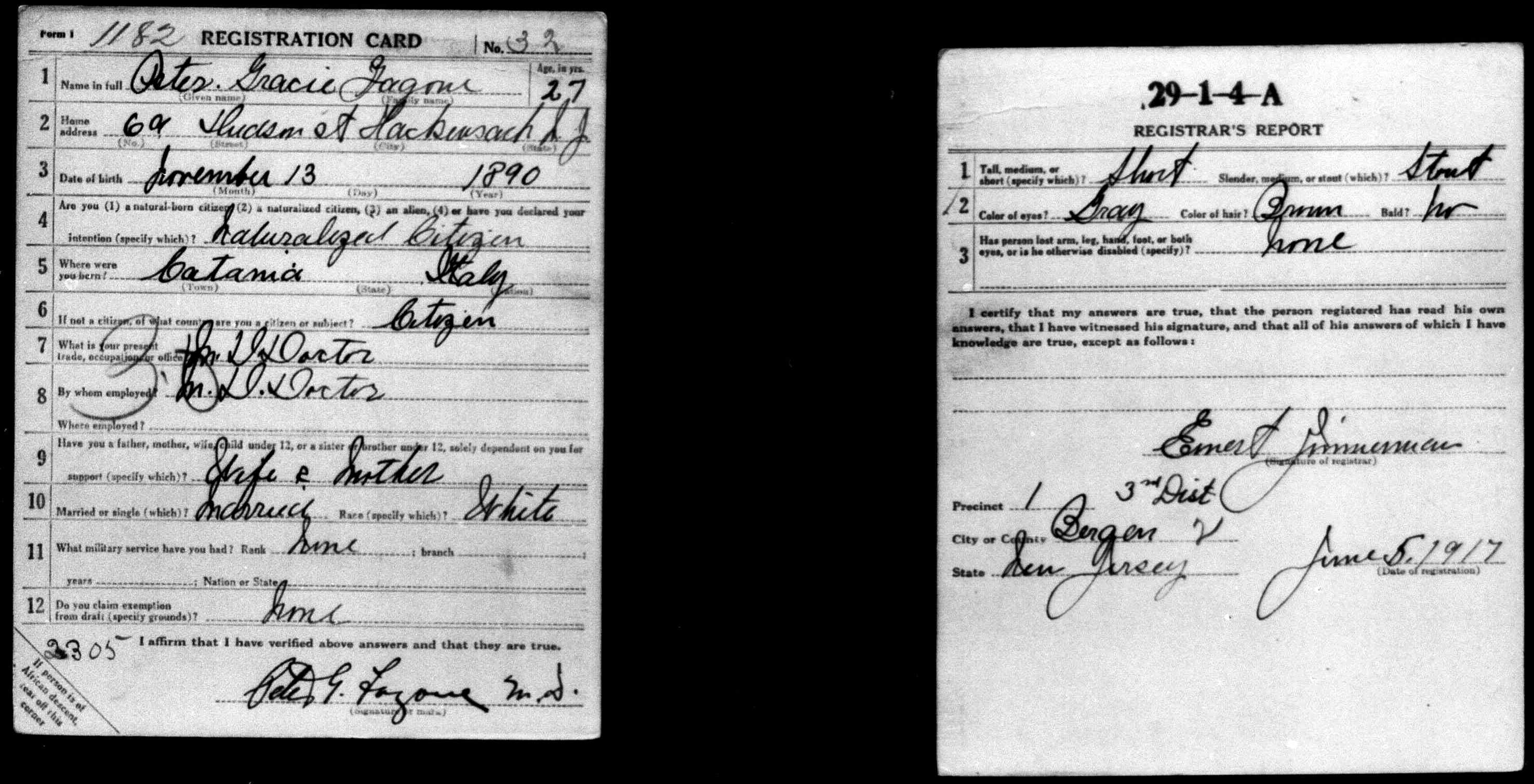 Lt. MC Dr. Peter FAGONE, MD was born in Italy, became a Naturalized U.S. citizen and served as a radiologist with the U.S. Army  331st Field Hospital in Italy accompanying the 332nd Infantry 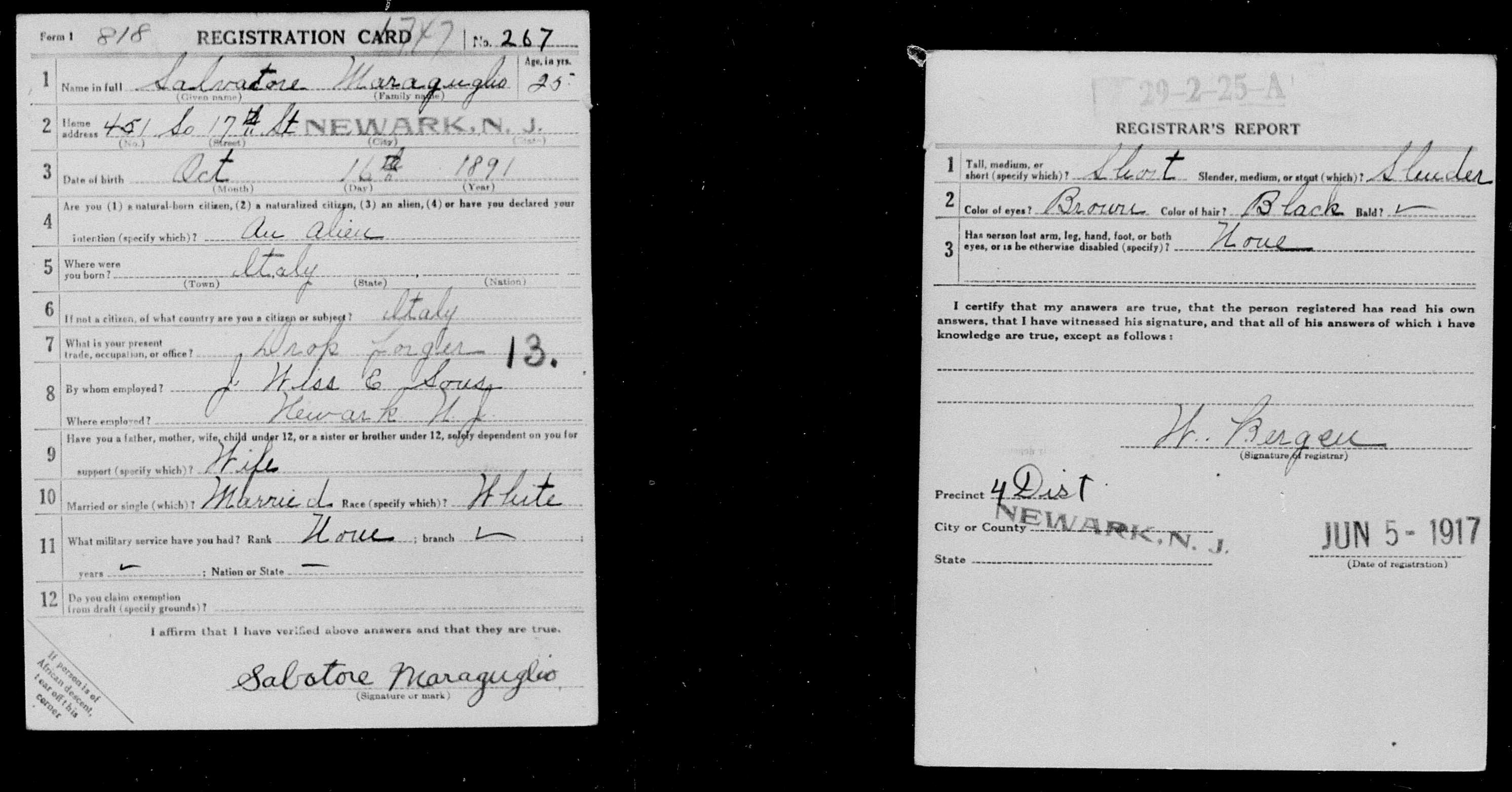 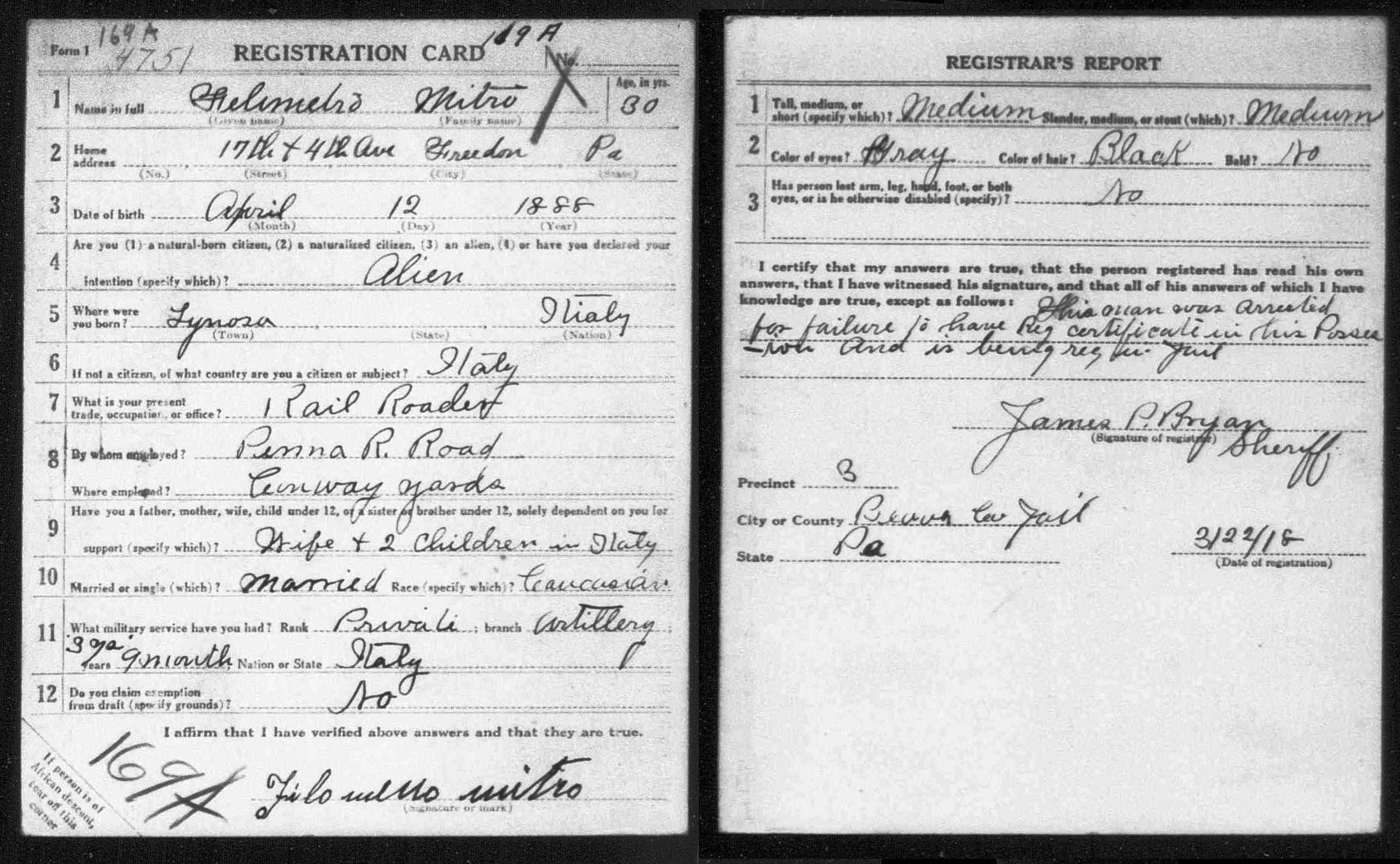