WHINNE[R]Y Karl, from K[n]ox (Pennsylvania), Lieutenant 332 Infantry Regiment (American army), – Commander of a patrol with the task of a daring reconnaissance on the Tagliamento, was a constant example of courage, serenity and disregard of the danger, contributed in an effective way for the successful outcome of the task – Ponte della Delizia sul Tagliamento, 3 November 1918.
( Istituto Nazionale del Nastro Azzurro ) 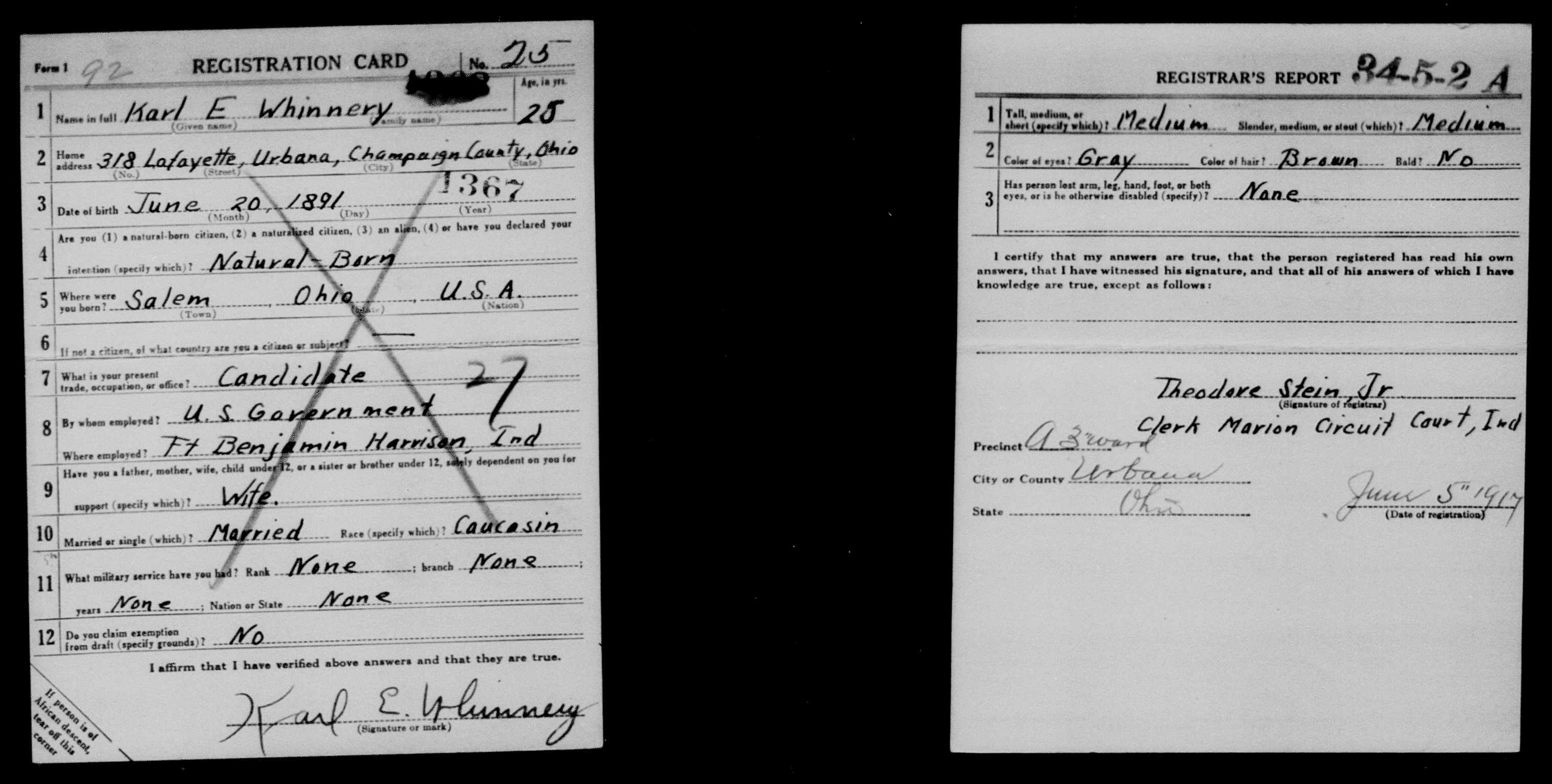