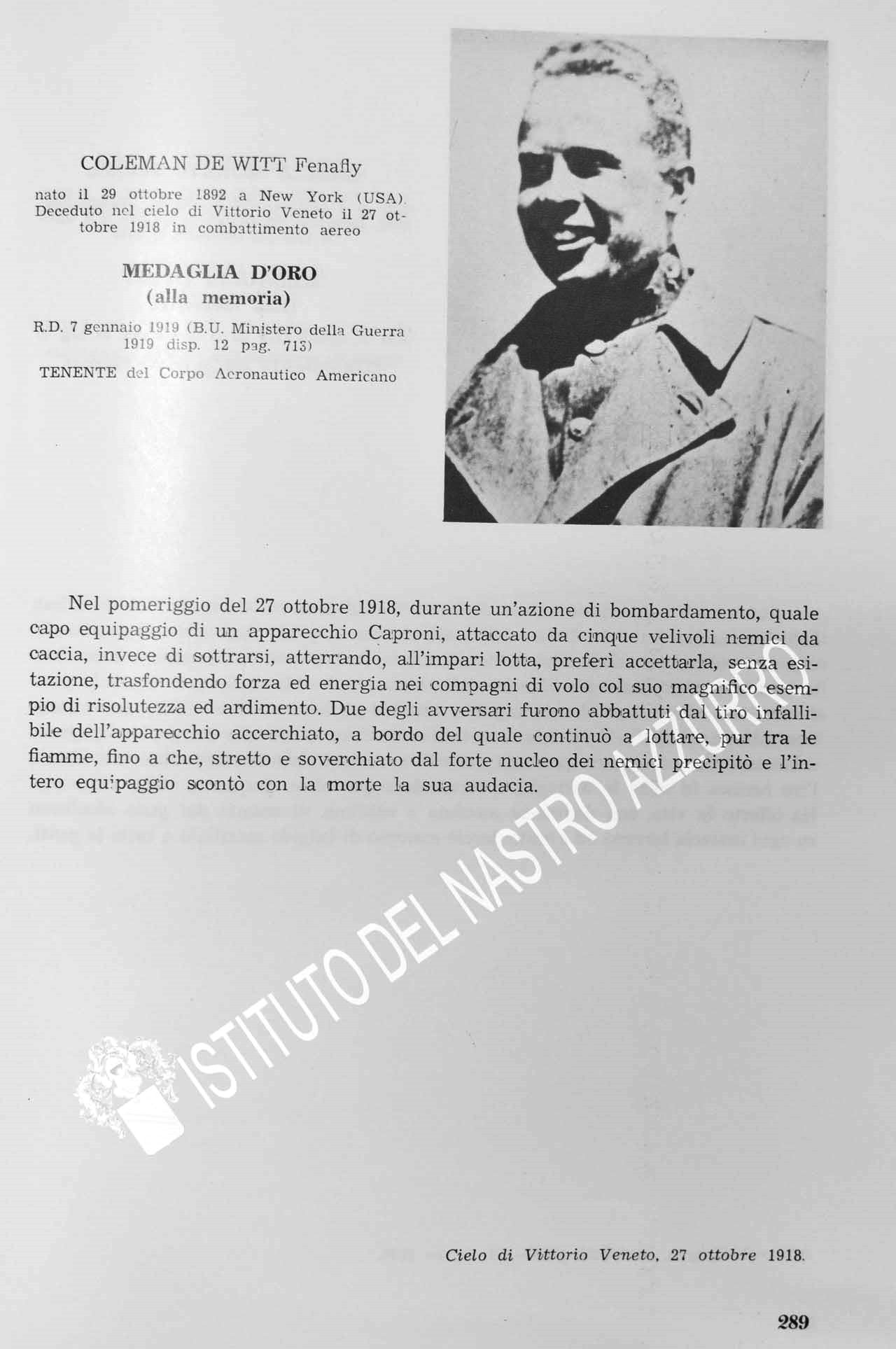 LIEUTENANT of the American Air Corps In the afternoon of October 27, 1918, during a bombing action, as the commander of a Caproni machine, attacked by five enemy fighter aircraft, instead of evading the unequal struggle and landing, he preferred to accept it, without hesitation, imparting strength and energy to his flight companions with his magnificent example of resoluteness and daring. Two of the adversaries were shot down by unfailing gunfire from the encircled machine, in which he continued to fight, even while in flames, until, confined and overwhelmed by the strong core of the enemy, he and the entire courageous crew fell to their death. 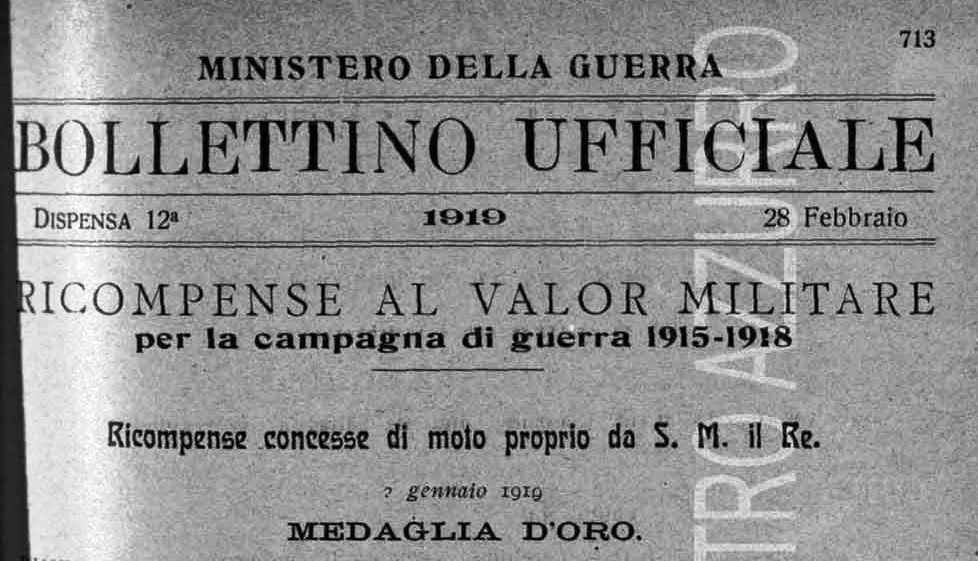 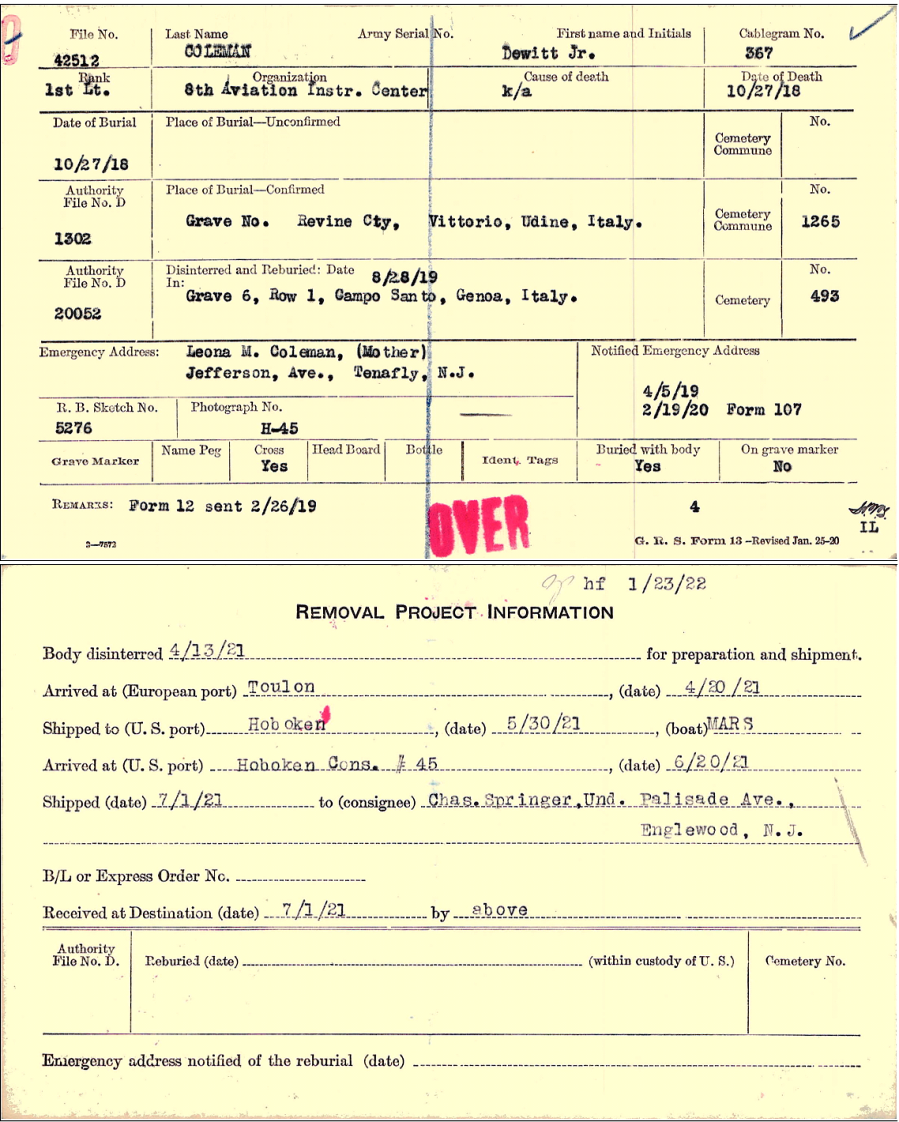 Return to ROLL of HONOR