Emergence of The American Society of Composers, Authors, and Publishers (ASCAP) and music copyright 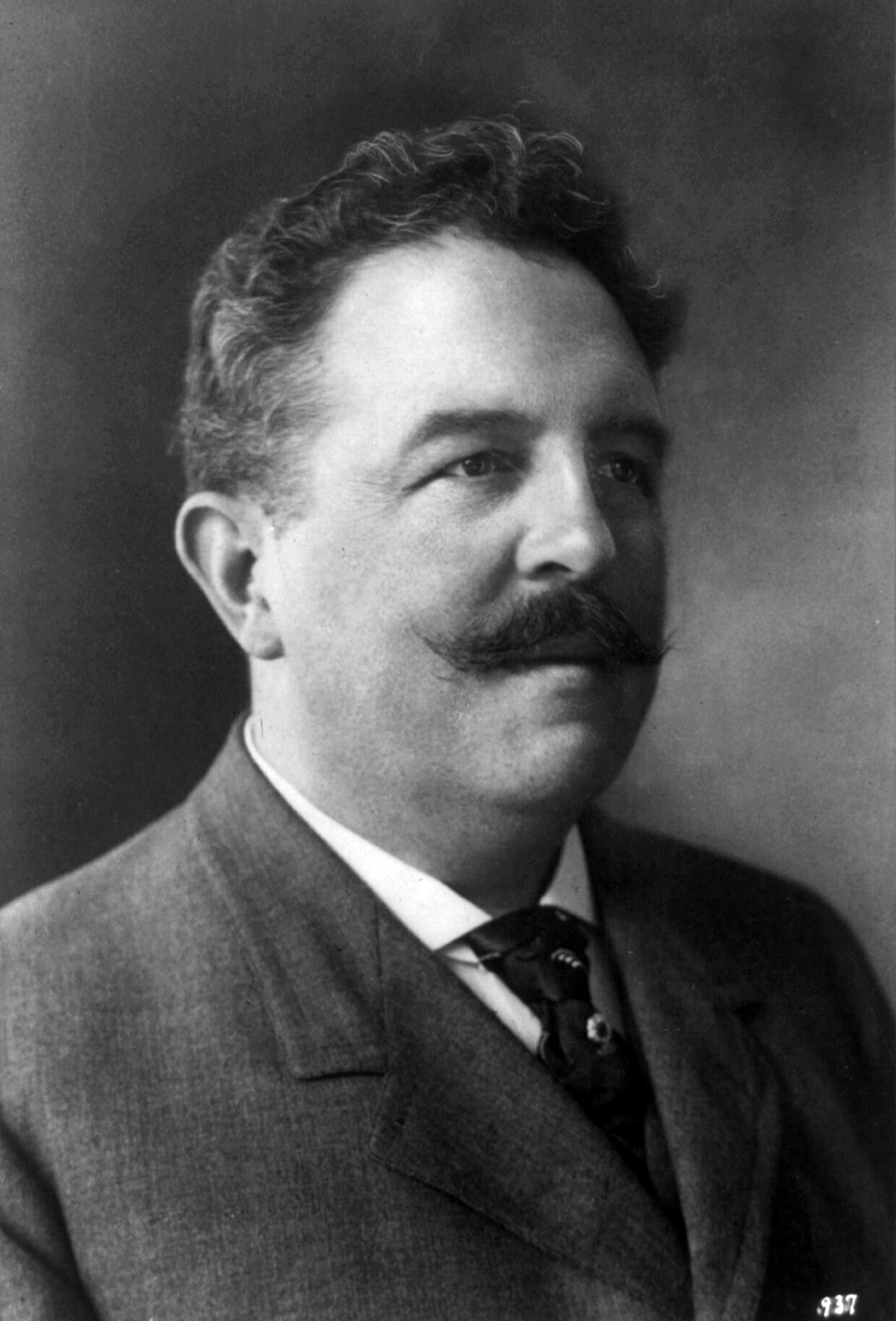 Victor Herbert Advertising sheet music meant copywriting compositions. With the birth of ASCAP, established by Victor Herbert and eight other composers in 1914, composers could now collect fees in accordance with the Copyright Act of 1909 when their pieces were performed publicly. To enforce this principle, Associate Justice Oliver Wendell 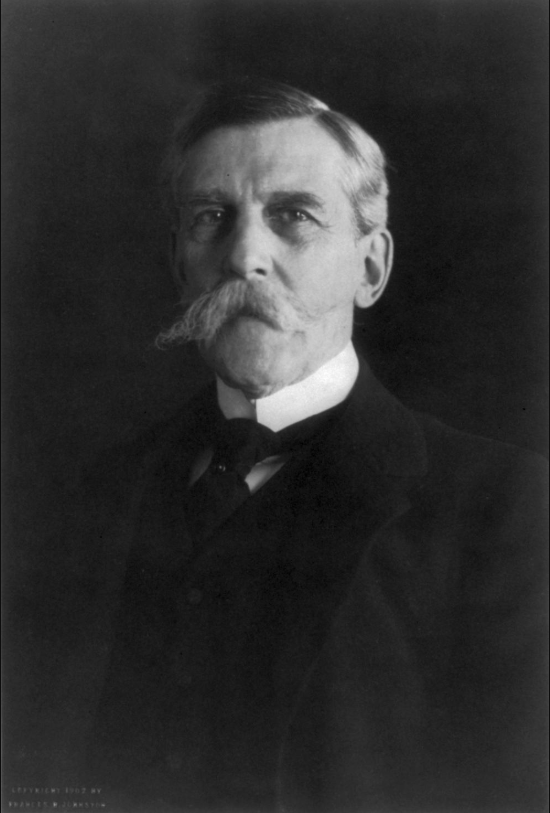 Supreme Court Justice Oliver Wendell Holmes Holmes delivered the opinion of the court in favor of establishing the mission of ASCAP on January 22, 1917. In Herbert v. Shanley Co., Holmes wrote in his opinion “If music did not pay, it would be given up.” Holmes was referring to places where copyrighted compositions were performed for commercial use regardless whether it was live or recorded. The written decision continues, “whether it pays or not, the purpose of employing it is profit and that is enough.” By handing this decision, Shanley’s Restaurant in New York City was forced to pay a fee to Victor Herbert for playing a song written by him on a player-piano for entertainment.

Prior to the decision, owners of restaurants, cabarets, and dance halls often entertained customers by using music without bothering to pay the composer. Composers found chasing down copyright offenders financially impractical. By establishing an organization that obtains the exclusive performance rights to all compositions of member composers and “blanket license,” the establishments 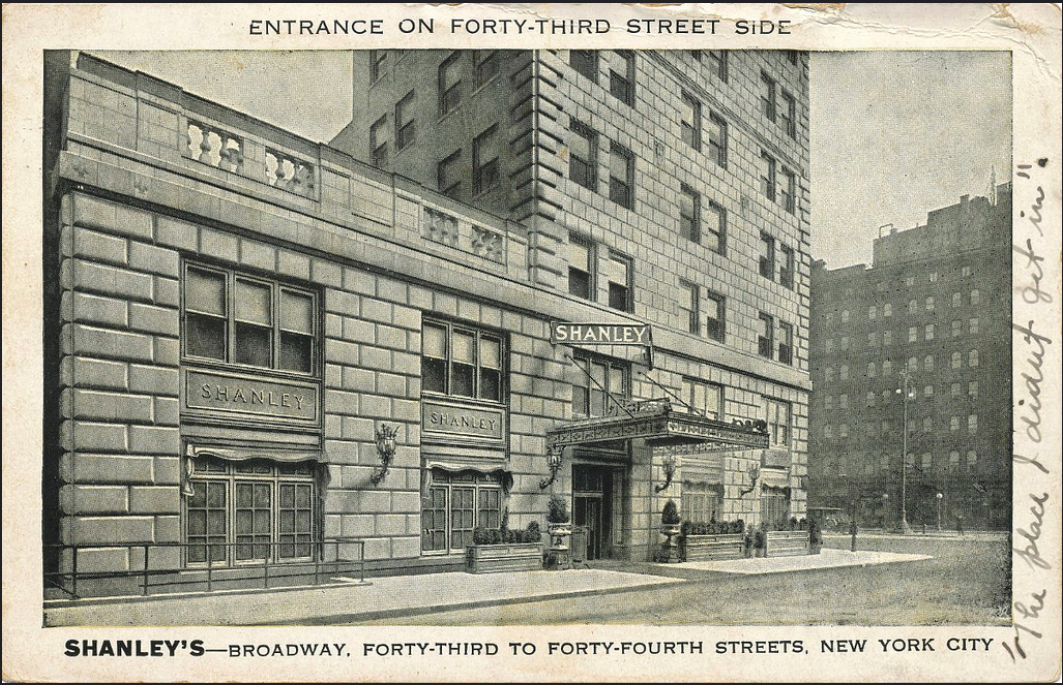 The Shanley's Restaurant on Broadwaywhere these compositions were going to be performed, ASCAP was able to keep track of infringements, collection of royalty payments on behalf of their members, and protection of composers from being taken advantage of. In a short while, ASCAP was already a strong force in the music industry that had to be dealt with. An article from 1917 Harper’s Magazine sums up ASCAP’s actions:

Members of the newly formed organization included Irving Berlin, James Weldon Johnson, Jerome Kern, and John Philip Sousa. These composers made a living on the fees they collected by selling sheet music. While it was clear from the Copyright Act of 1909 that unauthorized printing violated U.S. copyright law, composers argued that they also had a share in any form of performance so long as their music was involved in the process. Indeed, ASCAP described their mission as a way to “assure that music creators are fairly compensated for the public performance of their works, and that their rights are properly protected.”30 With the emergence of ASCAP, it is clear that music publishing was going through a phase of vigorous composition and printing prior and during World War I. Music was now an industry that could be financially exploited. The establishment of ASCAP was an important enhancement to the power of the growing publishing and recording industries.