The Emergence of Jazz

Jazz, like any music genre, is the product of blending different genres. Its origins can be traced back to New Orleans’ city bars and brothel houses lined up in Storyville – New 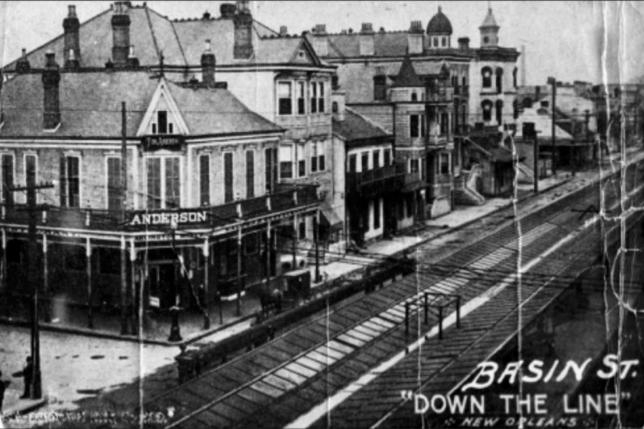 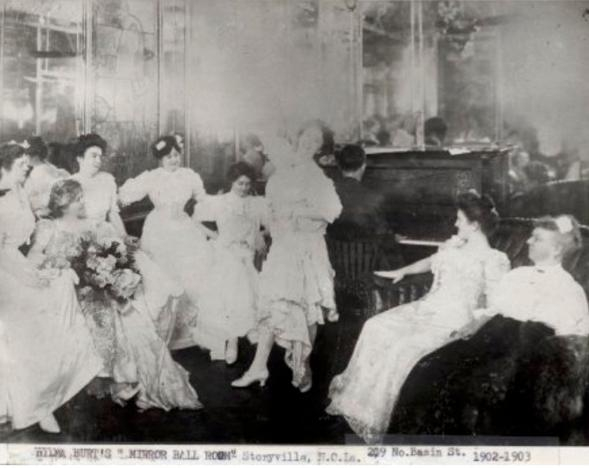 Entertainment in Storyville at the beginning of the 20th centurypianists. Ragtime musicians such as Jelly Roll Morton, Tony Jackson, and King Oliver started their careers here. These artists would later mix blues and Latin rhythms with ragtime thereby creating jazz. At first, segregation was strictly enforced in Storyville but as white musicians started coming, they were soon influenced by the strains of ragtime and blues.1 Audiences in Storyville did not care much for the quality of the entertainers, thus giving performers freedom to experiment with musical styles. From the start, jazz was a melting pot of African, French, and American musical cultures.2

Whether the music was played by a group or a single person, entertainment had to capture customer’s attention. While ragtime was at its heyday, stride piano, with its faster swinging tempo, allowed the pianist to feature his agility.

Playing with a group allowed even more possibilities. Some of the possibilities included call-and-response techniques, or they let musicians improvise their lines resulting in layered heterophony. The layering of improvised structures resembles Latin American and African musical traditions. The adoption of these traditions was crucial to the development of what would be called New Orleans Jazz. 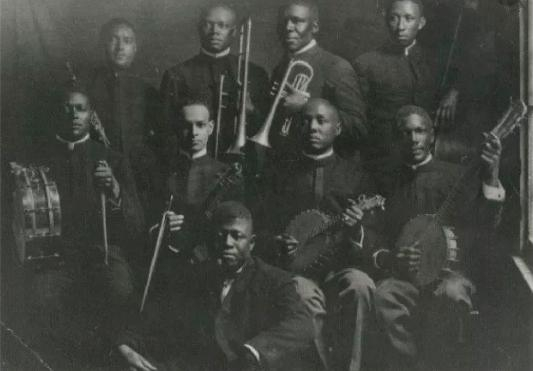 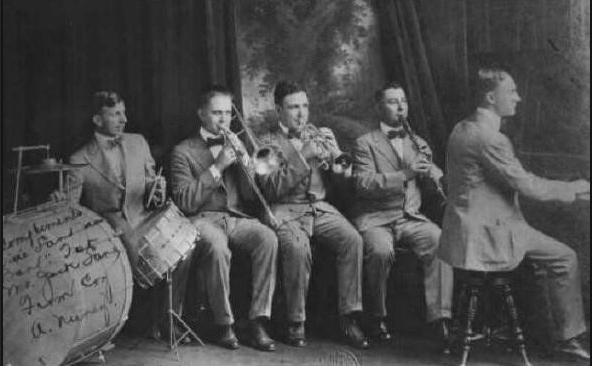 Dixieland Jazz BandWhite musicians who entered Storyville brought with them music notation while black musicians championed improvisation. A slight difference in sound could be noticed when white musicians tried to imitate their black counterparts when playing from the pieces they tried to transcribe. Black musicians approached music with more freedom and a looser sense of rhythm. These were the results of improvisation. Historians have labeled the ragtime style that white musicians adopted as “Dixieland” after the first white ragtime band, the Original Dixieland Jazz Band. The band made their first recording in 1917 playing “Livery Stable Blues.”3

Storyville came to an end when America entered the war. Secretary of War Newton W. Baker demanded in October 1917 that all brothels and saloons be shut down immediately because he did not want any of these activities to take place within five miles from the army training camp. Baker said,

These boys are going to France. I want them adequately armed and clothed by their government; but I want them to have an invisible armor to take with them... a moral 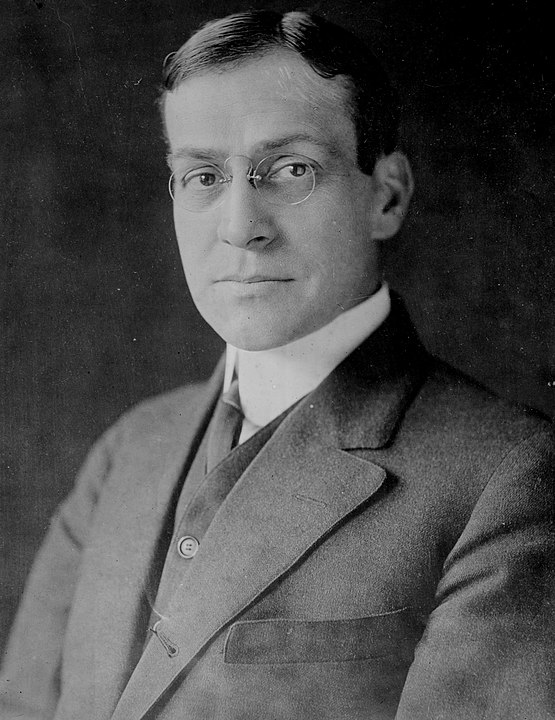 Newton Baker and intellectual armor for their protection overseas.4 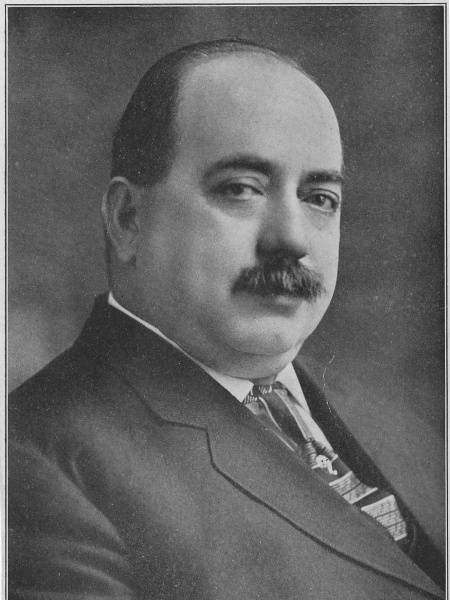 Martin Behrman New Orleans Mayor Martin Behrman protested at first since brothels and saloons were the city’s major sources of income. However, after being pressured by federal authorities, Behrmann gave way and ordered that Storyville cease all its activities by midnight of November 12, 1917.5 Storyville musicians, now out of jobs, headed north to Chicago and New York. However, New Orleans Jazz had already made its mark on American society that by the time Storyville closed, other black musicians in America’s major cities were already jiving to this new phenomenon. Improvisation and heterophony were still the predominant features. Little did America know that jazz, limited to only few groups of people, was about to take America by storm. While Storyville may have been the cradle for jazz, New York’s Harlem was its school. Jazz would not enjoy its popularity known today if not for the efforts of an obscure African American musician named James Reese Europe.

1. Tirro, Jazz: A History, 118.
2. Brister, Nancy. "Storyville and the Birth of Jazz". Old New Orleans. Accessed Aug. 10, 2019; It is interesting to note that just like the brothel houses, ragtime pianists competing against each other had to devise new strategies on how to win in a piano match. This competitive mindset may have led to greater freedom in experimentation.
3. Russel, p. 12
4. Schaffer, p. 100
5. Williams, p. 135