The Wisconsin Veterans Museum's (WVM) mission to affirm, commemorate, and acknowledge the achievements and sacrifices of Wisconsin veterans in America's military past. The WVM Oral History Program, which I have had the privilege of coordinating for over three years, honors those who served by recording and preserving their stories and experiences. Since 1994 our staff members and volunteers have conducted and collected over 2,100 interviews with veterans from around the state. Our collection represents all branches and all conflicts and eras since World War I to the present day.

A War by Invention

Commonly referred to at the time as the "War to End All Wars," World War I was in fact not a "last" but a "first." Innovations in technology, tactics, and equipment ushered in a new era of warfare that defined how wars were fought for the next one hundred years. 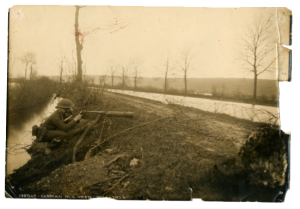 While most people associate World War I with the start of trench warfare, it was by no means a new strategy or idea. Employed at great lengths during the American Civil War, trench warfare was a siege tactic that had been around for centuries. So what then was "new" about World War I and how did it shape warfare in the 20th Century?

In terms of military tools and equipment, World War I saw the first use of aircraft carriers, flame throwers, chemical weapons, tanks, and airplanes. Battlefield medicine also evolved with the introduction of guide dogs, x-ray machines to treat battle field causalities, and established blood banks. Though there are many more "firsts" that were introduced during World War I, with the centennial commemorations of the outbreak of the war in April of this year, now is a great time to reflect on some of the more recognizable innovations.

Read more: A War by Invention 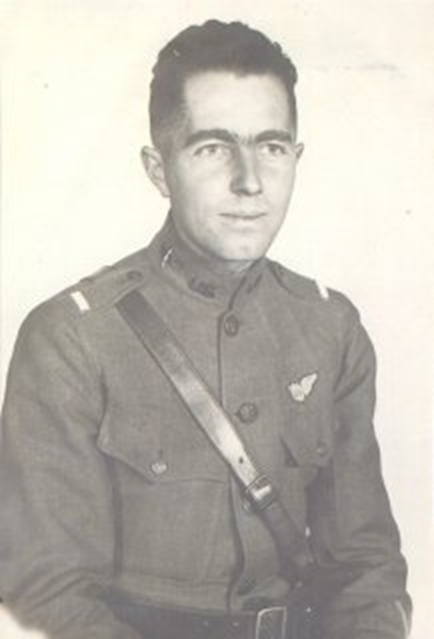 Lt. Mortimer Lawrence was from Beaver Dam, Wisconsin. He enlisted in the Army Air Service shortly after the United States declared war on Germany in 1917, and was sent to aerial observer school to be trained to fly planes to photograph German positions. Mortimer wanted the chance to prove himself as both an aerial observer and a warrior. Little did he know that on November 10, 1918 he would earn his place in the footnotes of military history when he shot down the last German plane of World War I.

The Automobile in World War I

"No windshields, no side curtains, and you carried either eight patients sitting up or for on litters . . . if you were second and third you just were feeling your way because of the dust and so forth. You had no clear vision of the road . . . No windshields, no - none of that. If it rained, it rained in on you, and you put your poncho in front of you to keep water off your legs and feet."

Read more: A Veteran’s First Vehicle: Incorporating the Automobile into the Army during WWI

Roses in No Man's Land

During World War I, the entire nation was mobilized for service. As in the Civil War, women answered the call by volunteering as nurses.

Roses of No Man's Land - Daily Life on the Front

"Last night they operated on sixty five, so you see we are busy. I have charge of several tents and it keeps me busy. There isn't much we can do for the boys here except keep their dressings clean, keep them warm, and give them hypodermics."
-Helen Bulovsky
August 7, 1918 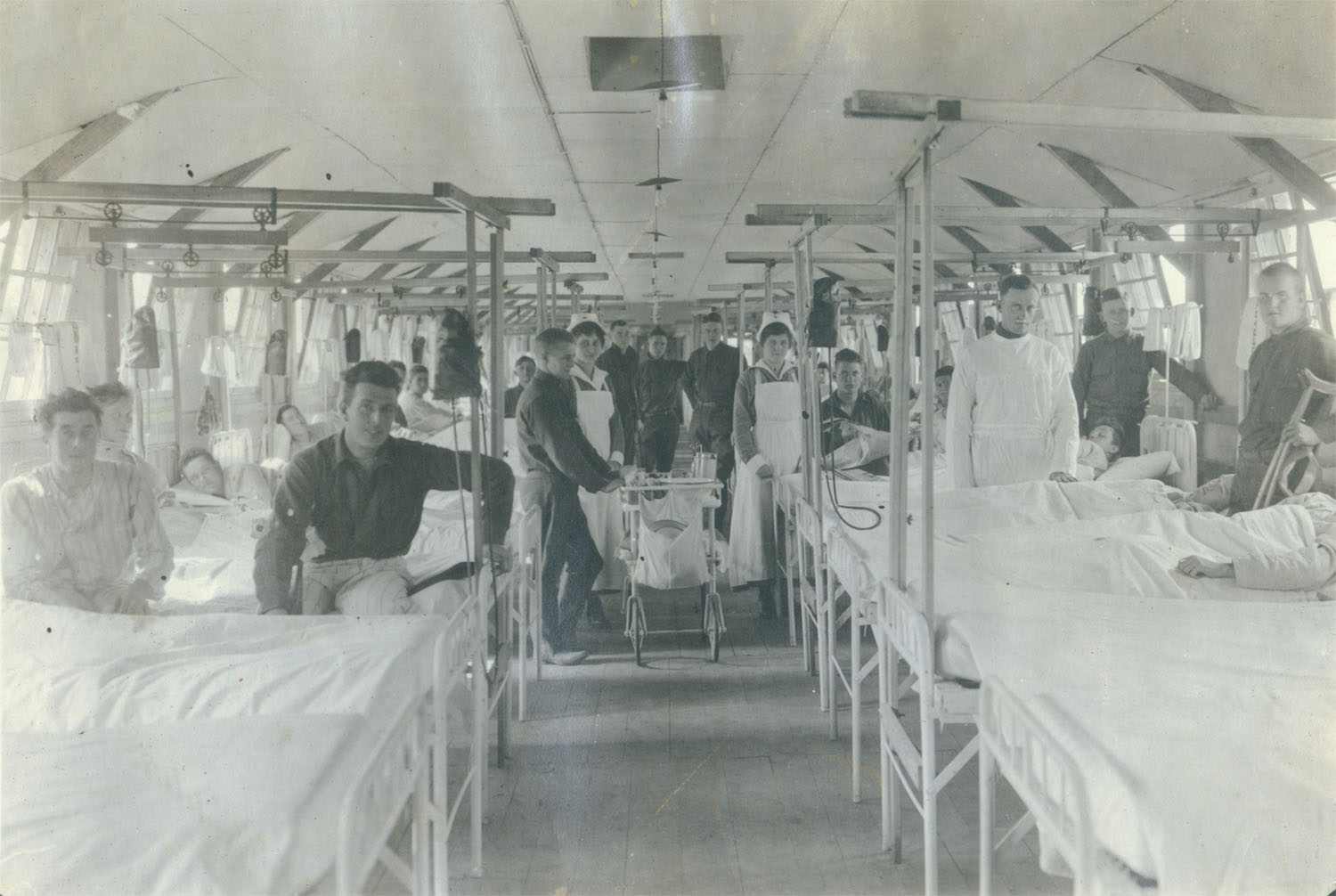 "None complain of the hardships they have been through and are all anxious to be back on the firing line again."
-Aimee O'Keefe Kinney, September 19, 1918

Roses of No Man's Land - Fraternization & the Holidays 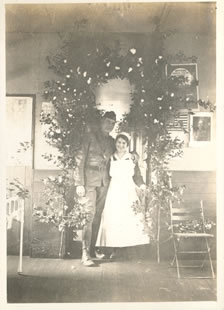 During World War I, Army regulations forbade relationships between nurses and enlisted men, except for officers. However, this regulation was almost impossible to enforce. While soldiers were in the hospital, they saw American women for the first time since they had left the United States, and were often very interested in them. Many servicemembers and nurses dated and enjoyed each others company when they had the chance. For example, Wisconsin nurse, Aimee O'Keefe, saw a Private named Jack O'keefe (no relation), by convincing her superiors that he was a cousin so they could spend time together.

Read more: Roses of No Man's Land - Fraternization and the Holidays

"Today got a bunch newspapers and they think the war will end in a couple of weeks. It certainly won't end any too soon to suit me."
-Helen Bulvosky, November 9, 1918 - two days before the war ended 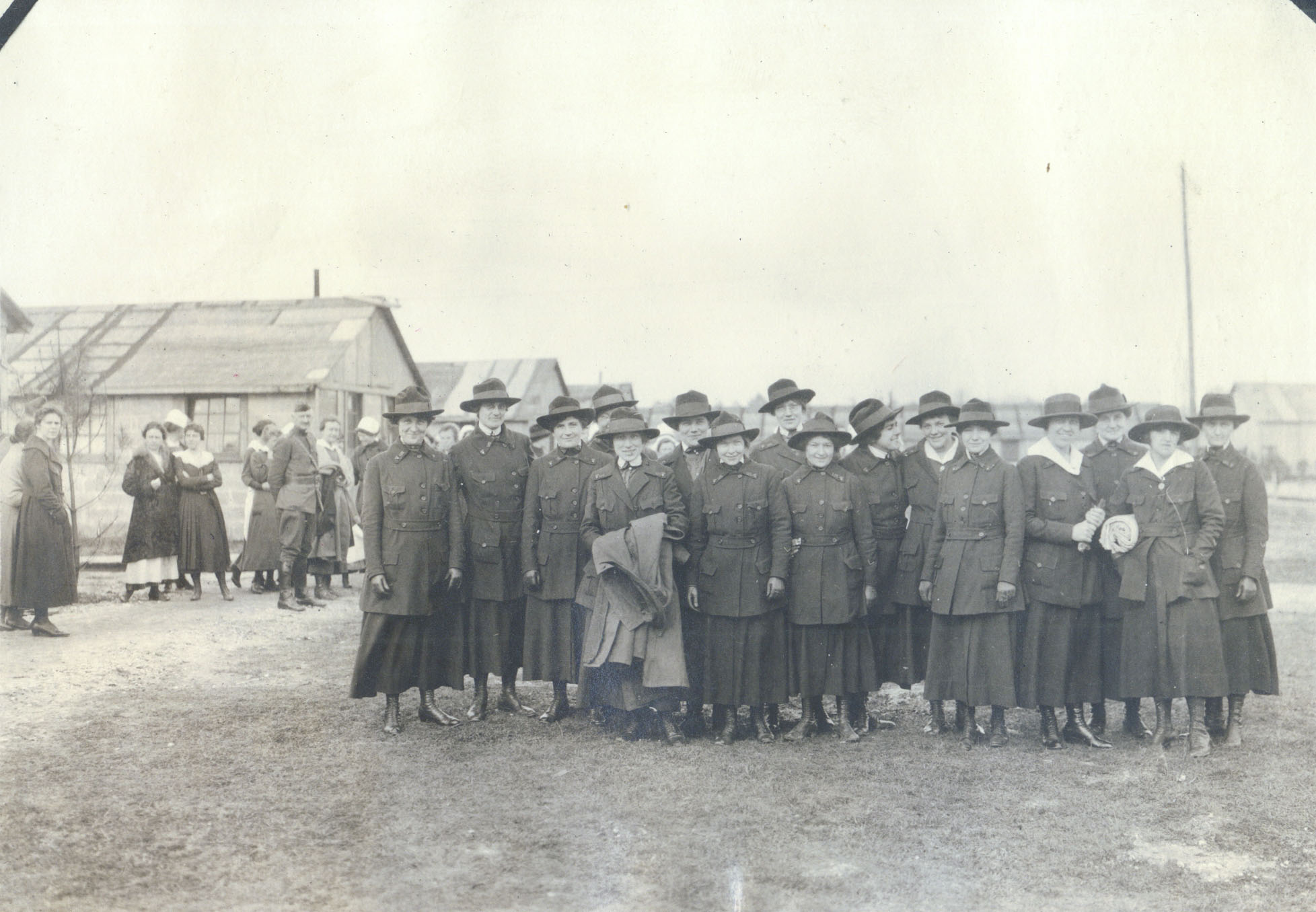 Read more: Roses of No Man’s Land - The End of the War & Coming Home

WWI Beyond the Trenches: Stories from the Front 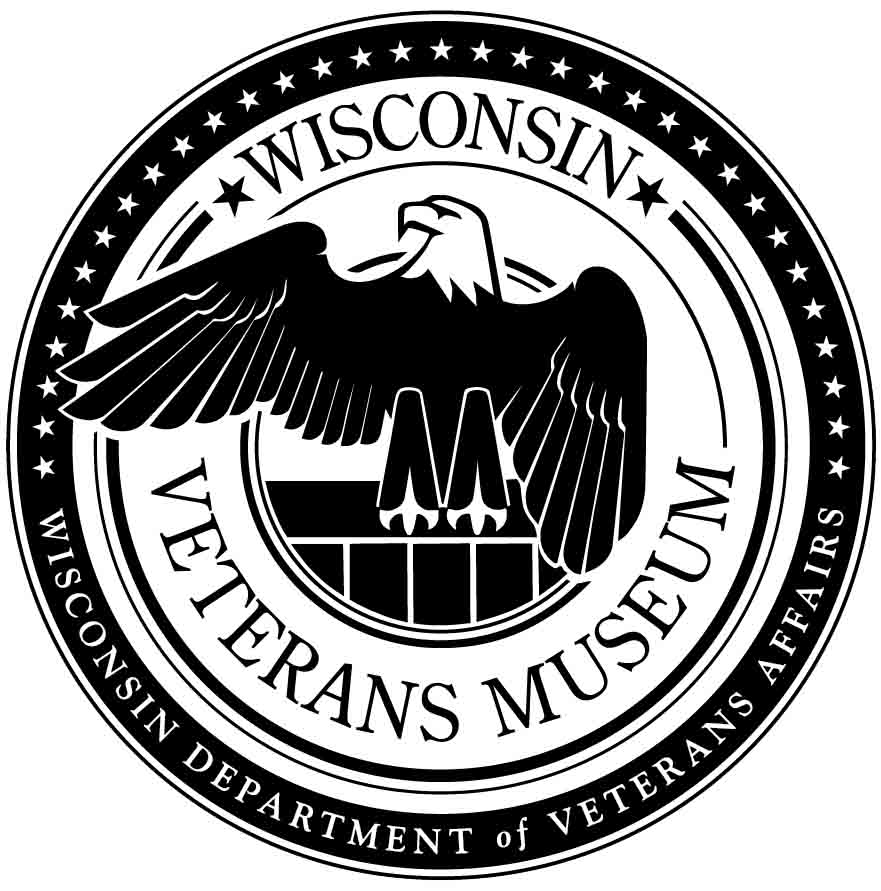 Visit us on Facebook:
www.facebook.com/WisconsinVeteransMuseum
All images (unless otherwise noted) courtesy of the Wisconsin Veterans Museum. 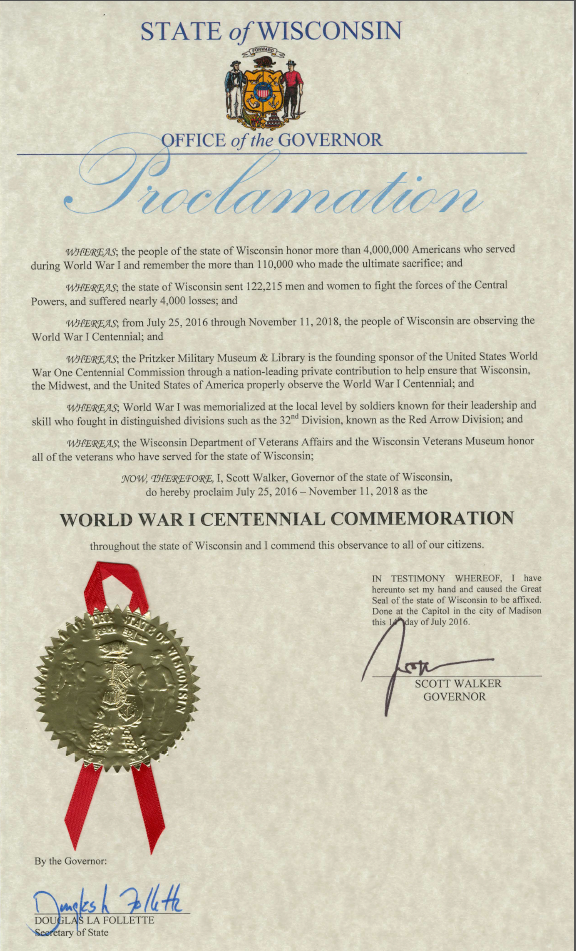 On July 14, 2016, Governor Scott Walker issued a proclamation establishing July 25, 2016 through November 11, 2018 as the World War I Centennial Commemoration throughout the state of Wisconsin.