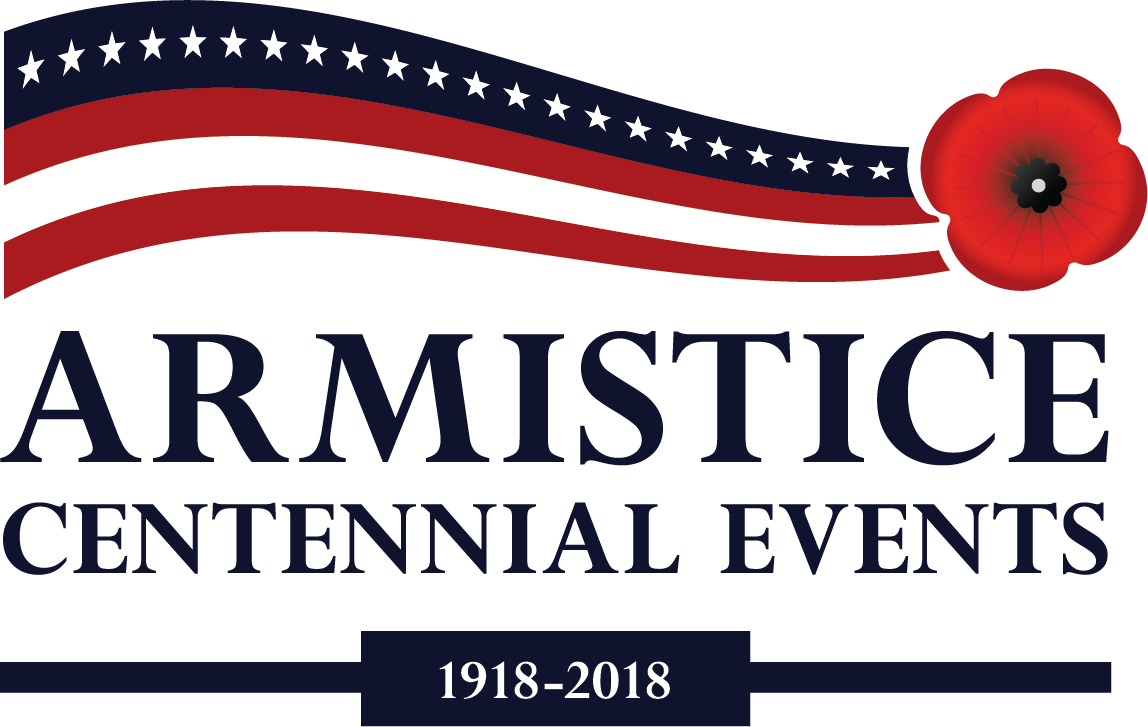 Between November 8 and 12th, the World War One Centennial Commission held a number of events in honor of the Centennial of the Armistice. This included a public  “First Look at the National World War l Memorial.”

The Memorial site was transformed for the week with exhibit and event tents and open to the public beginning with a presentation of colors at 8 a.m. Daily special events commemorating various groups who served 100 years ago and/or who commemorated the Centennial were honored. The week offered lots of entertainment, speakers, presentations and more...

Perhaps the pinnacle of the Commission's Armistice Centennial events was the Sacred Service held in partnership with Washington National Cathedral.

All these event are available for you below as videos.

November 11, 2018, 10:00 a.m. - This special event held in our nation's church offer a beautiful moment and meaningful moment in the Commemoration of WWI with a multi-denominational service honoring the Centennial of the WWI Armistice, from the WWI Centennial Commission in partnership with Washington National Cathedral.

The Nation Served: Wreath Laying Tribute to the States and Territories

November 8, 2018 - 11:00 a.m. – This ceremony launches a series of commemorative events giving a first look at the National World War l Memorial, Washington, DC and marking the Centennial of the Armistice that ended World War I. Representatives from each state and territory will place a wreath in the park to honor and remember all who served. The event includes a tribute to the program and accomplishments of the 100 Cities / 100 Memorials initiative. This is one of the Commission's great successes done in partnership with the Pritzker Military Museum and Library and with the support of the American Legion and the Veterans of Foreign Wars.

Women in Wartime: Tribute to the Women of WWI

November 8, 2018 - 2:00 p.m. – This event honors the women who supported the war efforts. The women of World War I demonstrated their ability to take on traditionally male roles and paved the way for future service of women in the U.S. military. Come meet and listen to some of America's most accomplished women military leaders as they pay tribute to the women who paved the path for all women, 100 years ago.

The Heroic Legacy: African Americans and Latinos of WWI

November 8, 2018 - 4:00 p.m. –The war directly impacted all minorities, male and female, soldier and civilian. This event honors the sacrifice and service of minorities during WWI.

November 9, 2018 - 12:00 p.m. - This event exploring the not only how the war affected those at home, but we will also present the non-military contributors to the war including the American Red Cross, The Salvation Army, DONUTS, and more.... Special events and guests include:

Bravest of the Brave: The Native Americans of WWI

November 10, 2018 - 5:00 p.m. - This is a unique FIRST LOOK at the sculpture design for the National WWI Memorial in Washington DC. A soldier's story is brought to life as the sculpture is revealed in a unique and special way using live actors.

November 11, 2018 - 2:00 p.m. – The World War One Commission provides the opportunity to give long overdue recognition to America’s sons and daughters who served in the Great War, including the more than 204,000 Americans who returned home wounded and the 116,516 who never returned.

This day honors the veterans of World War I and all the conflicts that followed. This event reminds us of the service and sacrifice of military members and veterans will never be forgotten.