EFFECTIVE MIDNIGHT, JULY 31, 2019, THIS SITE WILL BE AVAILABLE

UNTIL SEPTEMBER 2019 FOR VIEWING ONLY.

All our stories will be stored in the Library of Congress--where we can view them at any time.

I would like to personally thank each and every person who contributed to the success of this memorial. 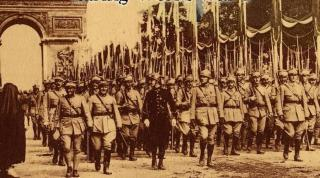 Over 300,000 Polish Americans served in the armed forces of the United States during World War I, with an additional 24,000 volunteering to the Polish Army in France. Fighting valiantly throughout the battlefields of Europe alongside our allies, Americans brought with them the Blessings of Liberty and Poland re-emerged as a free nation!

As an official commemorative partner with the Commission, all Polish Americans are welcomed to utilize these sites!

and commemorate their contributions made in this

On April 1-4 of 1917, still before the U.S. entered the war, the Polish Falcons held a Special General Convention in Pittsburgh to receive an appeal from the Champion of Liberty*, Ignacy Jan Paderewski. In his address, Paderewski called for a 100,000 strong Kosciuszko Army to fight 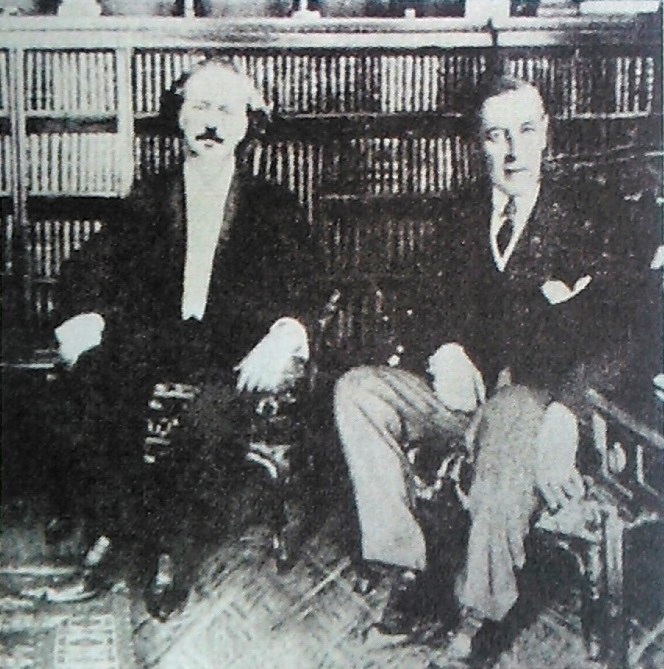 along side the American Army. The idea was rejected by U.S. authorities as it was against policy to have a foreign army on U.S. soil.  Two weeks later, on April 17, 1917, the United States declared war on Germany.

IN THE U.S. POSAGE STAMP SERIES HONORING “CHAMPIONS OF LIBERTY”, TWO POSTAGE STAMPS WERE ISSUED HONORING IGNACY PADERSEWSKI, in 1960, a 4 cent and an 8 cent version.

Paderewski was instrumental in organizing America’s Volunteers to the Polish Army of France, and in influencing President Woodrow Wilson’s 14 Points that lead to the Rebirth of Poland at the armistice of WWI. In the spring of 1941 the artist became ill with pneumonia; he died in New York City on 29 June 1941. By a unique Act of Congress, he was interred in Arlington National Cemetery. Upon Poland’s Freedom, the 4th Republic, in 1992, his body was brought to Warsaw and placed in St. John's Archcathedral. His heart 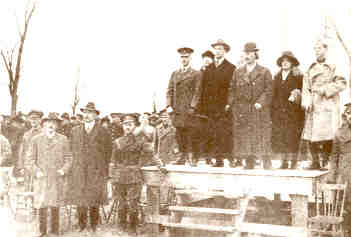 is encased in a bronze sculpture in the National Shrine of Our Lady of Czestochowa near Doylestown, Pennsylvania. 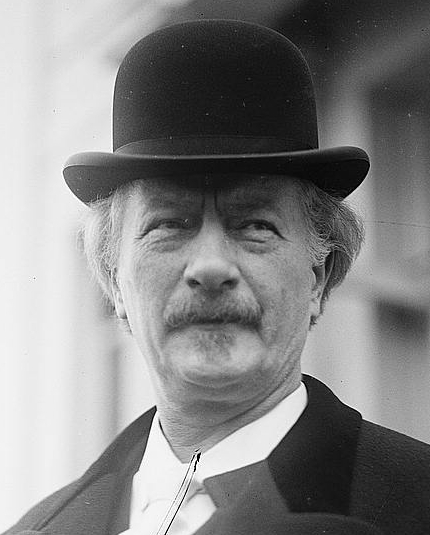 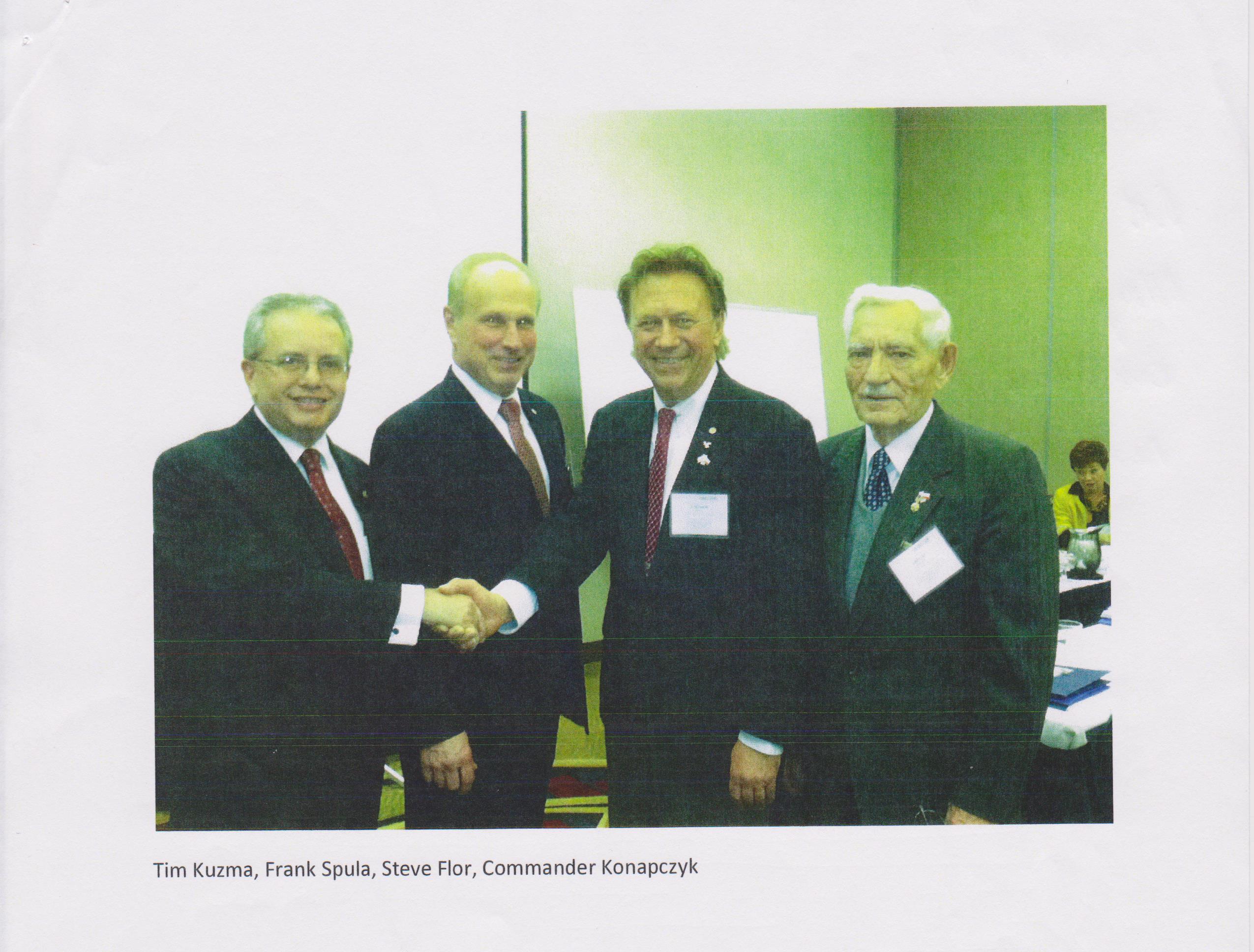 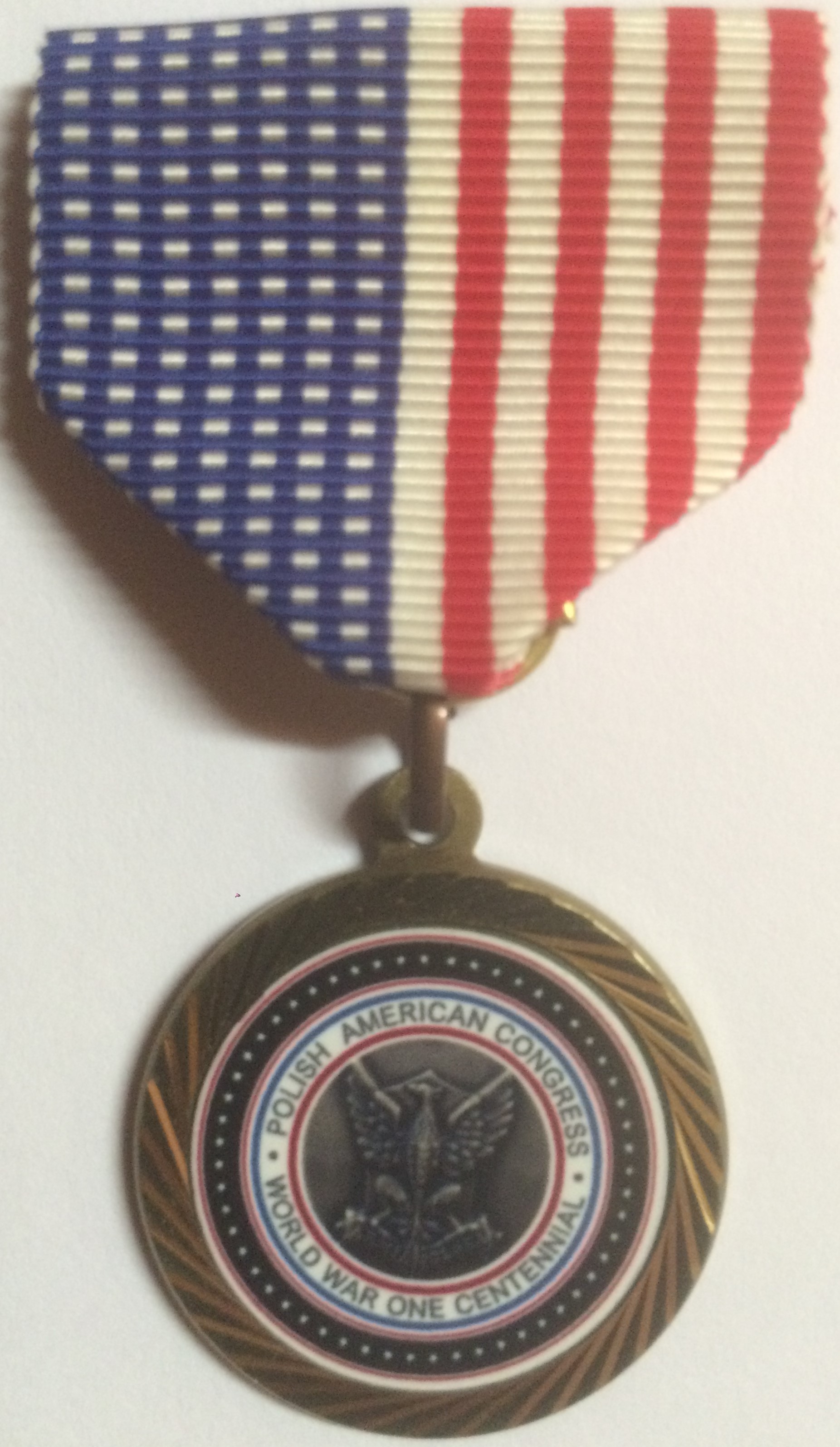