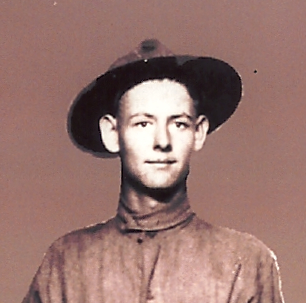 Arthur M. Donahue served in World War 1 with the United States Army. The dates of service are: Known 1917-1918.

At just 17 years of age, Arthur M. Donahoe was already a Corporal when he was shot in the head and killed in Argonne France on October 15th, 1918.

Donahoe was part of the 318th Regiment, 80th Division, which was made up almost entirely of Virginians. Activated in 1917, the regiment was part the massive Meuse-Argonne Offensive, one of the war’s final, bloody trench-warfare battles.

Arthur is buried in the Meuse-Argonne American Cemetery in Romagne, France. 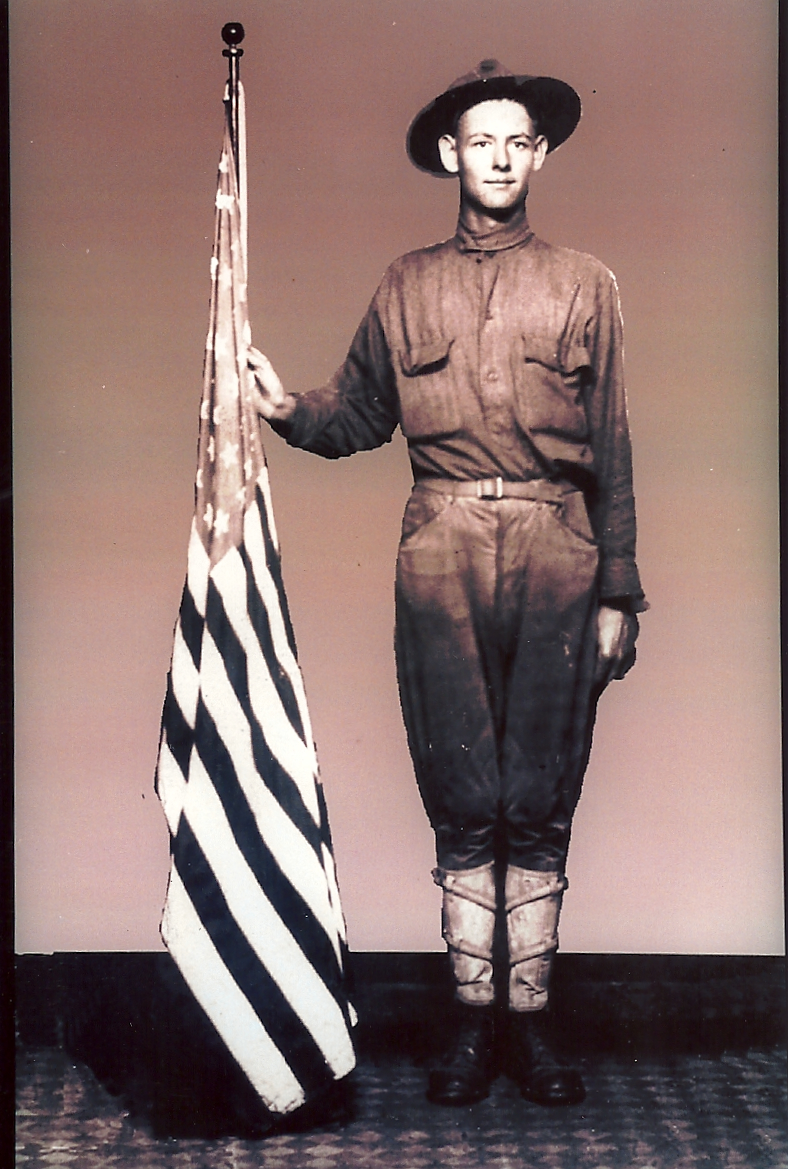 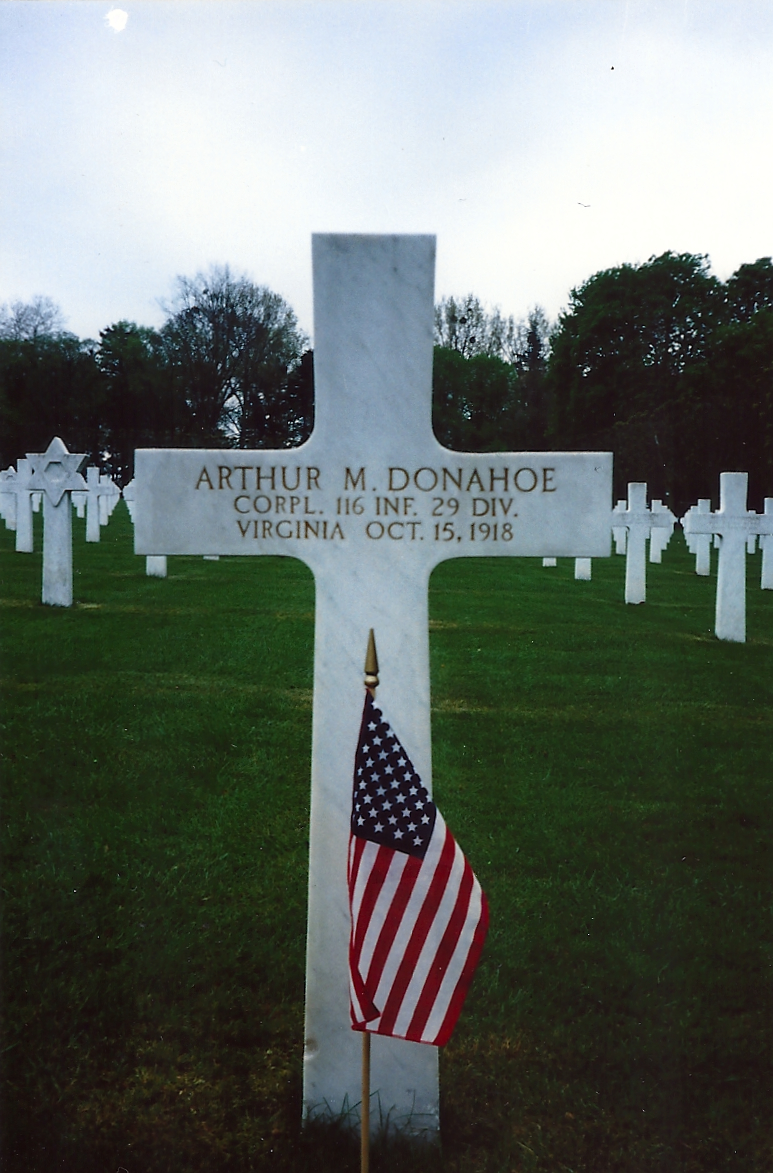