Submitted by: Thomas A. Bowman, Jr. 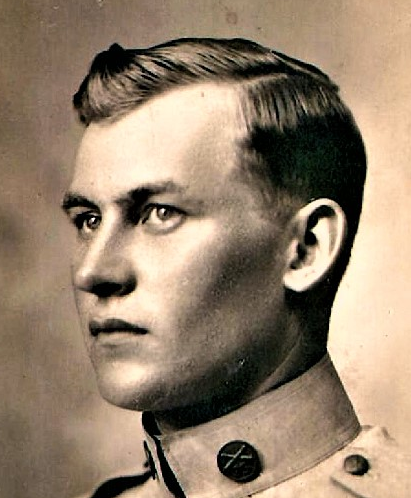 Corporal Montgomery served as a 1st Class Gunner in a Mine Company in the US Coastal Artillery Corps. He was honorably discharged June 4, 1920 at Governors Island, New York. 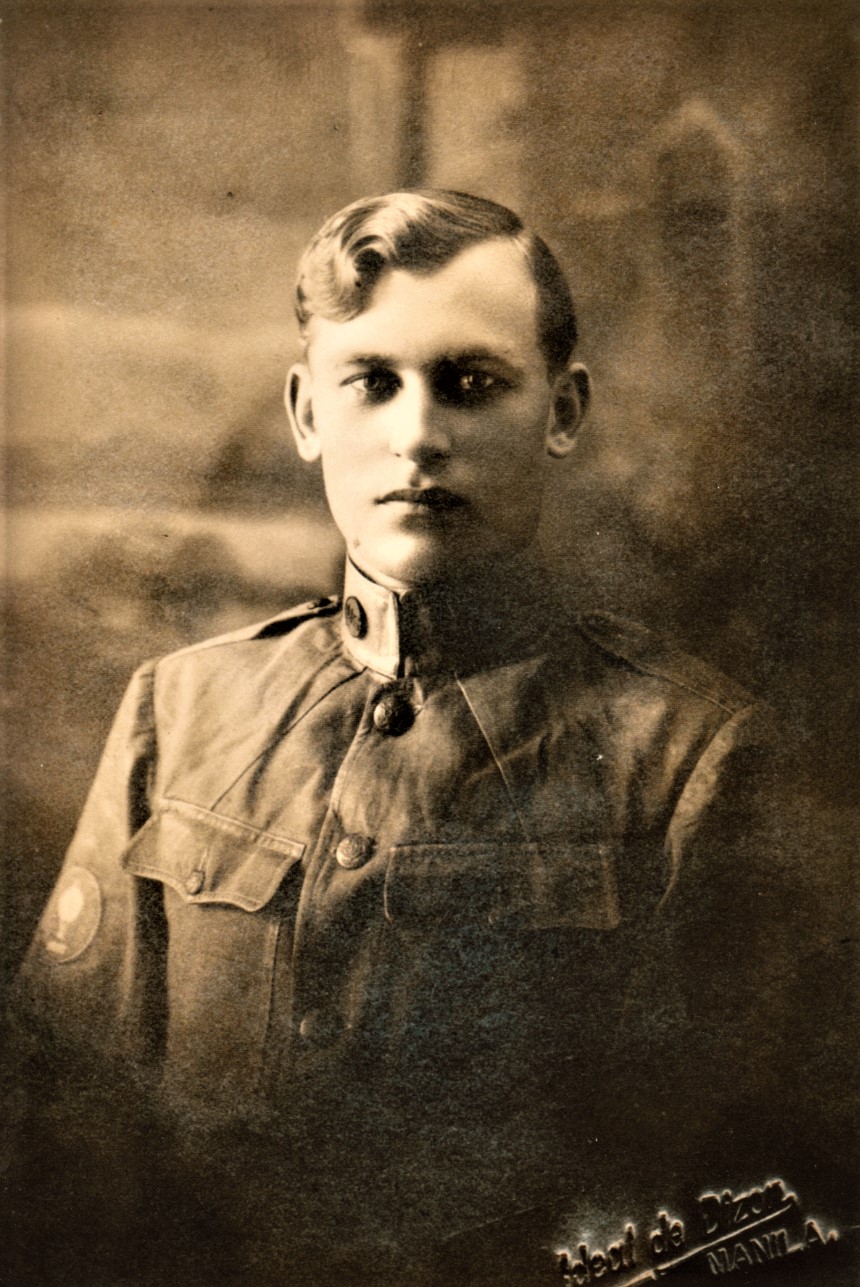