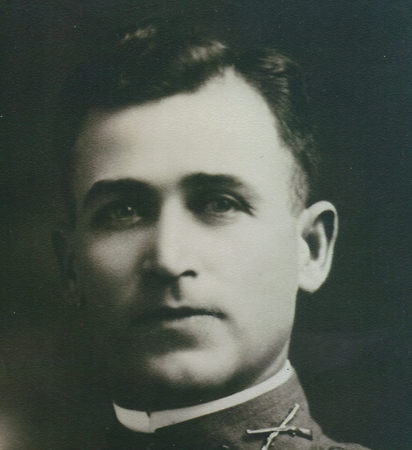 Delta E Lockhart  served in World War 1 with the United States Army. The enlistment was in 1917 and the service was completed in 1919.

When WW1 happened my late granddad, Delta Lockhart, was a high school principal of Clio school in Brownwood, Texas.

During Capt. Lockhart's military service his main duty was to supervise the training of troops. His last duty station was Camp Taylor, Kentucky where he was CO of Co. K, 5th Inf. Div. 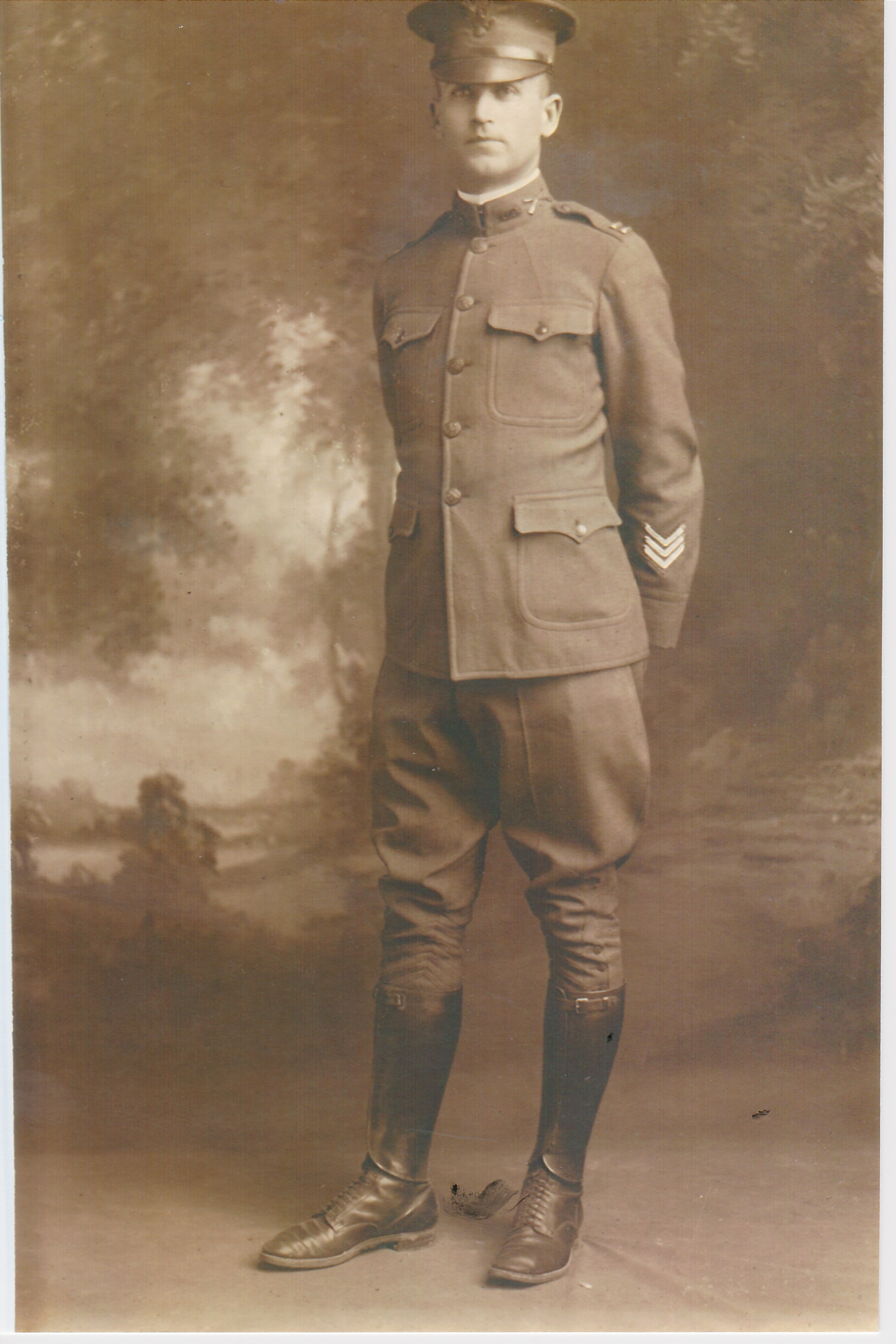 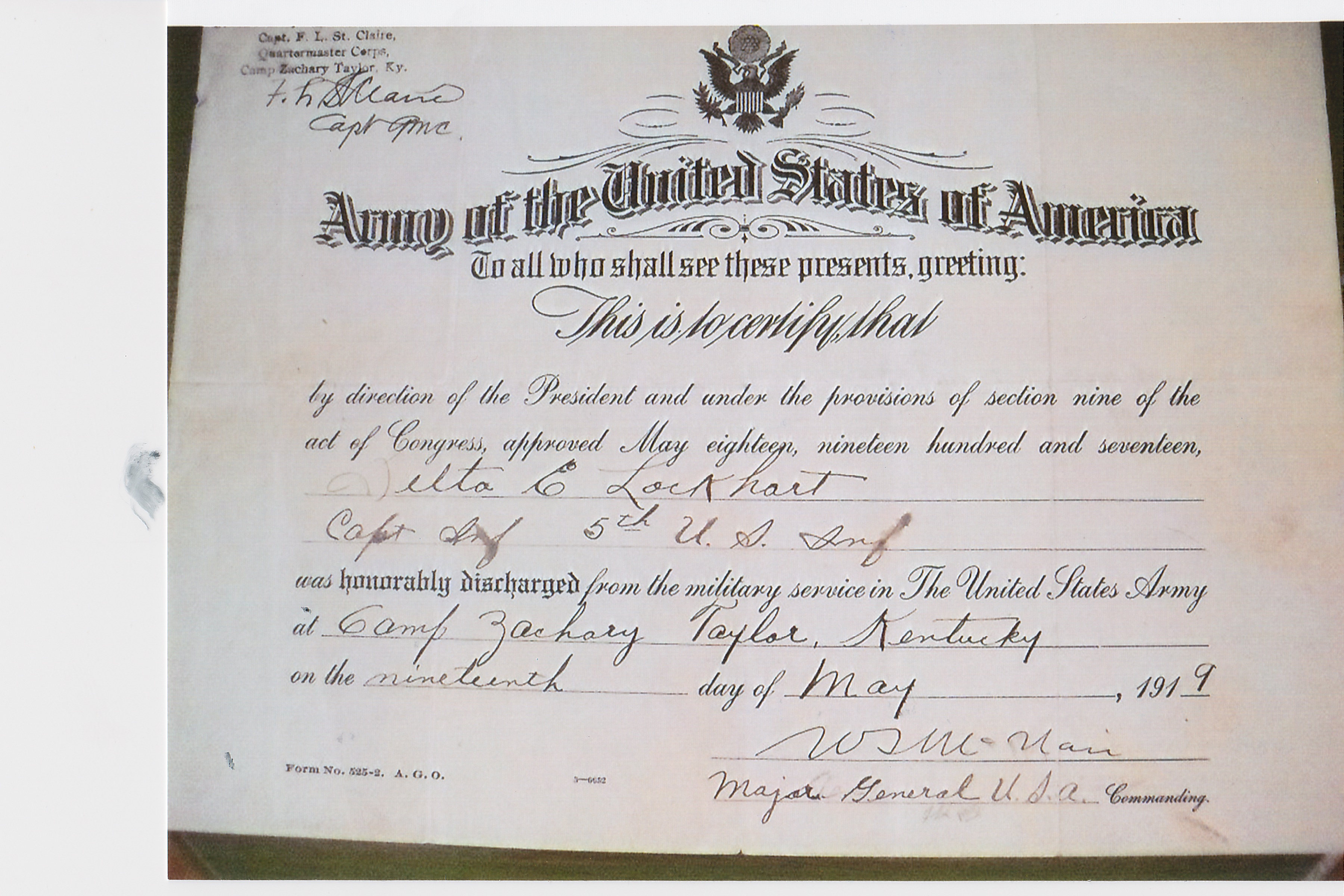 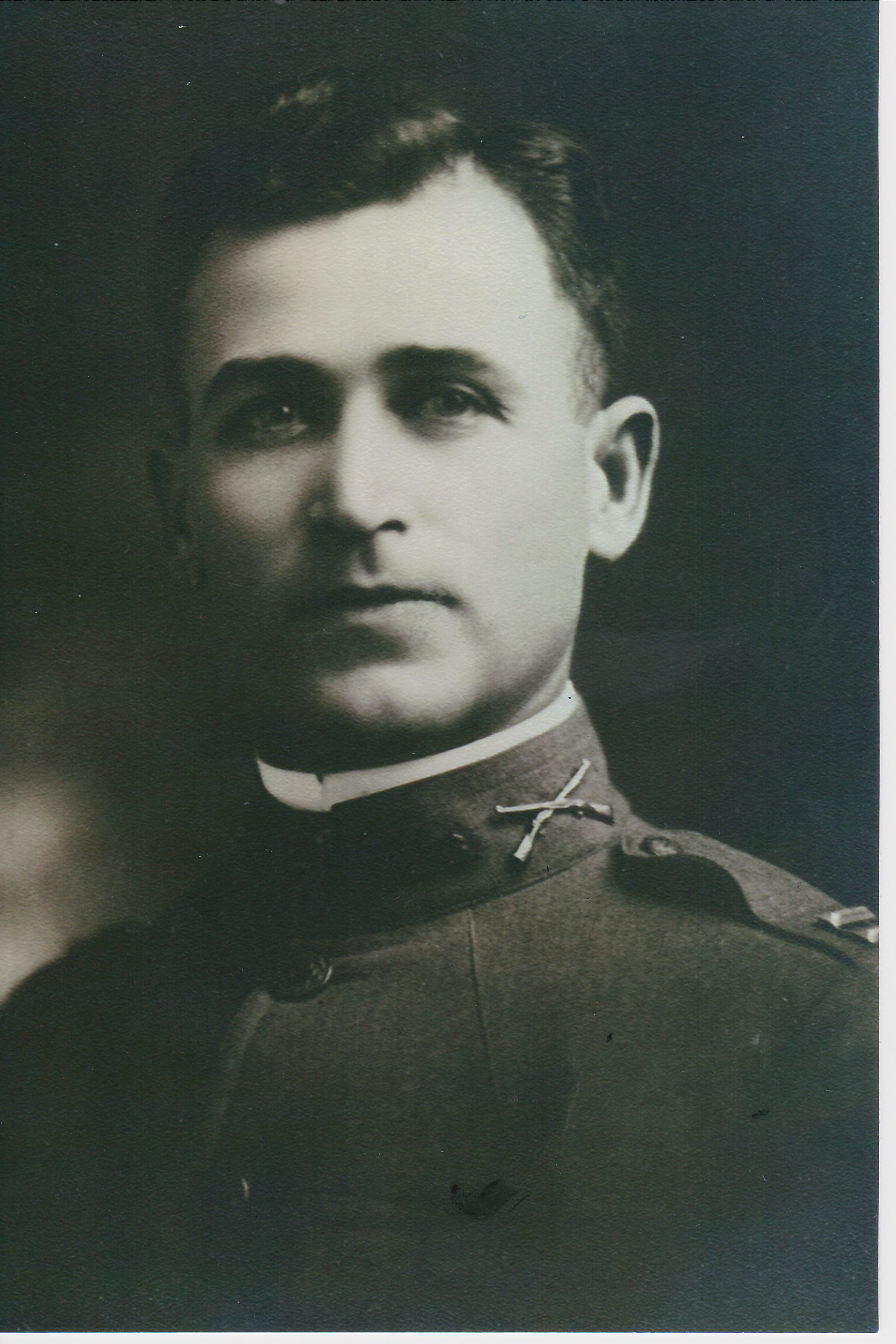