There are no known photographs of Morris, though he may be a face in the crowd in the attached group photo, taken at a Louisville theater, and now available on the U.S. National Archives website: https://catalog.archives.gov/id/86718245 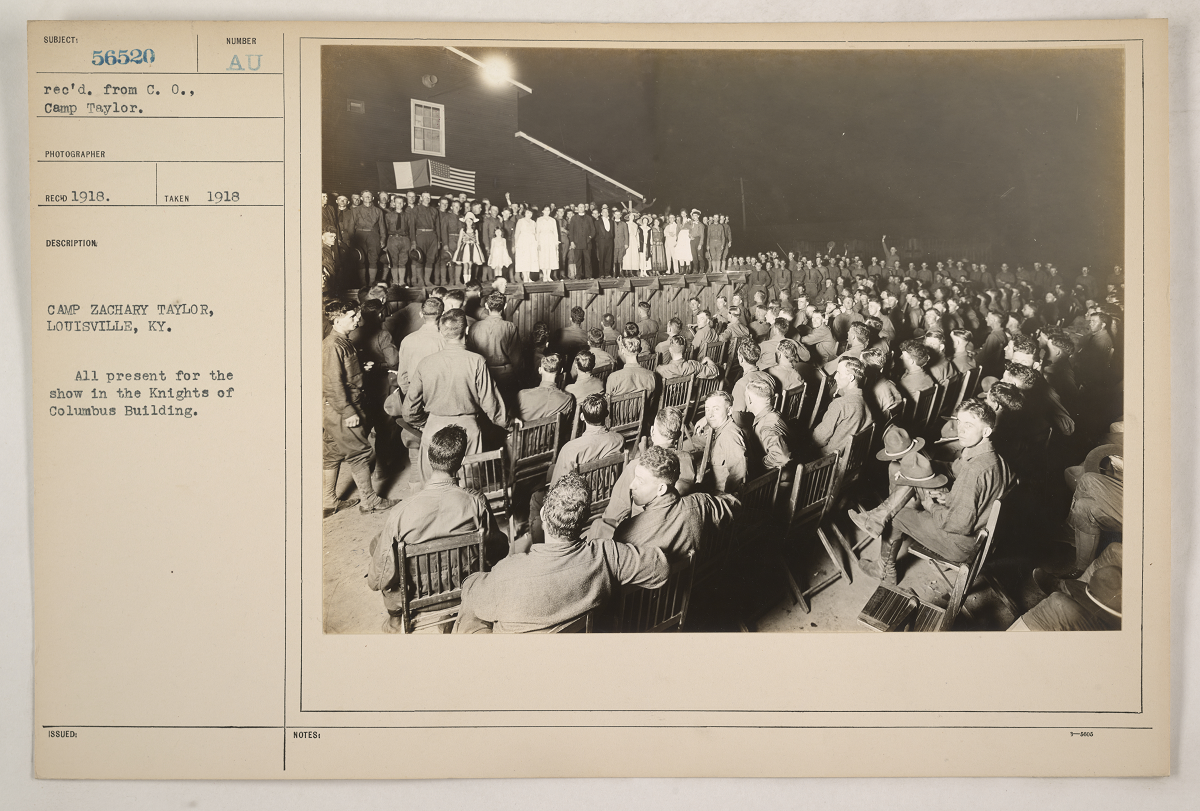