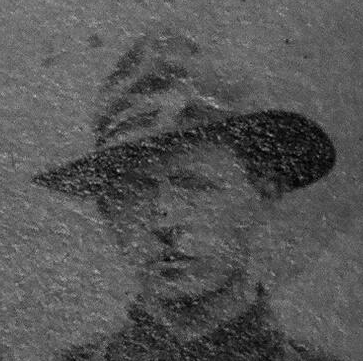 Ralph H Christie was born around 1896. Ralph Christie served in World War 1 with the United States Army. The enlistment was in 1917 and the service was completed in 1919.

Severely wounded July 22, 1918, a few hours after his brother was fatally injured standing next to him in a foxhole. The engagement location Marne, France. Served overseas from Sept 6, 1917 to Feb 2, 1919.

On March 1st, 2019 Ralph and his brother David Christie's family would be honored by having the Purple Heart and World War One Victory Medals awarded to them, at Ceremony in Woburn, Mass Memorial Day 2019. 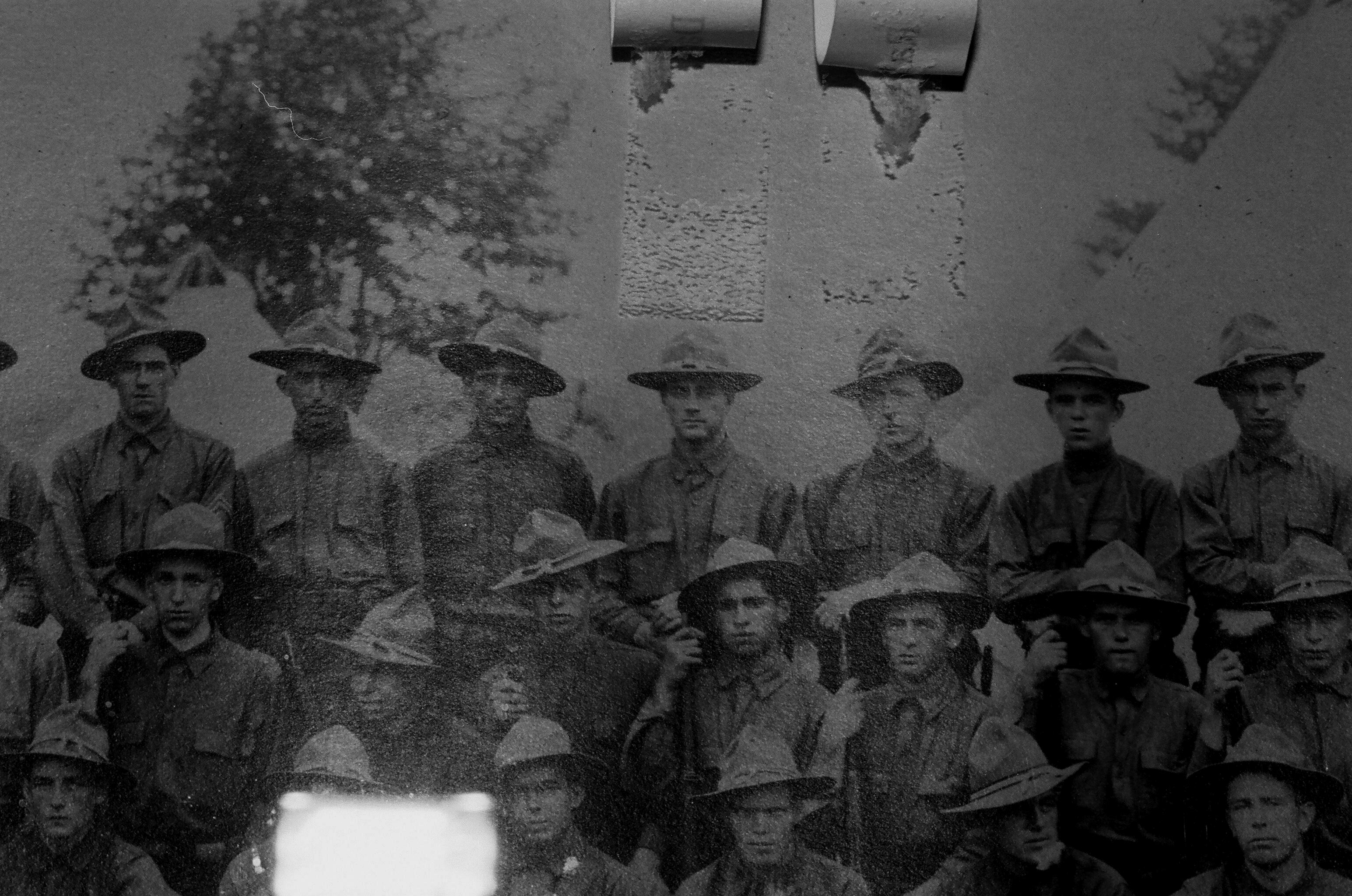