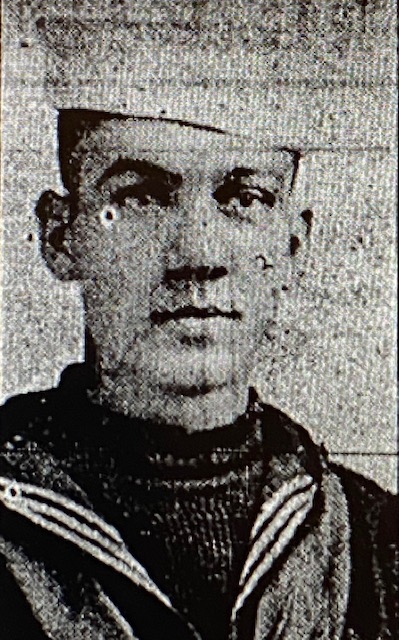 On the night of April 11,1918 the U.S.S. Lake Moor was torpedoed by the German Submarine UB-73 and sank three miles off Corsewall Light, Scotland. There were only seventeen survivors. 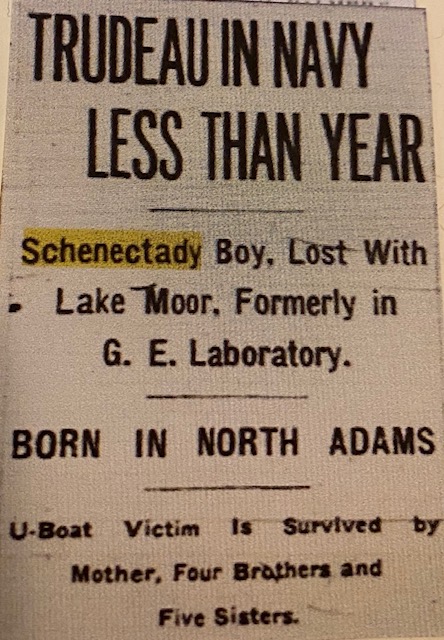 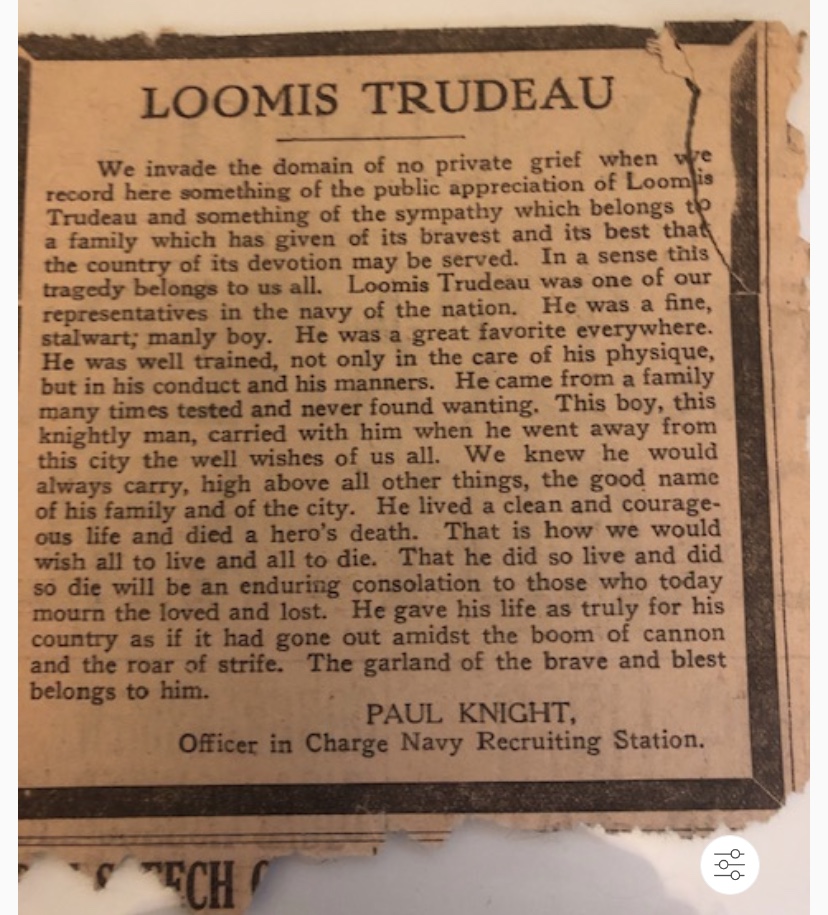