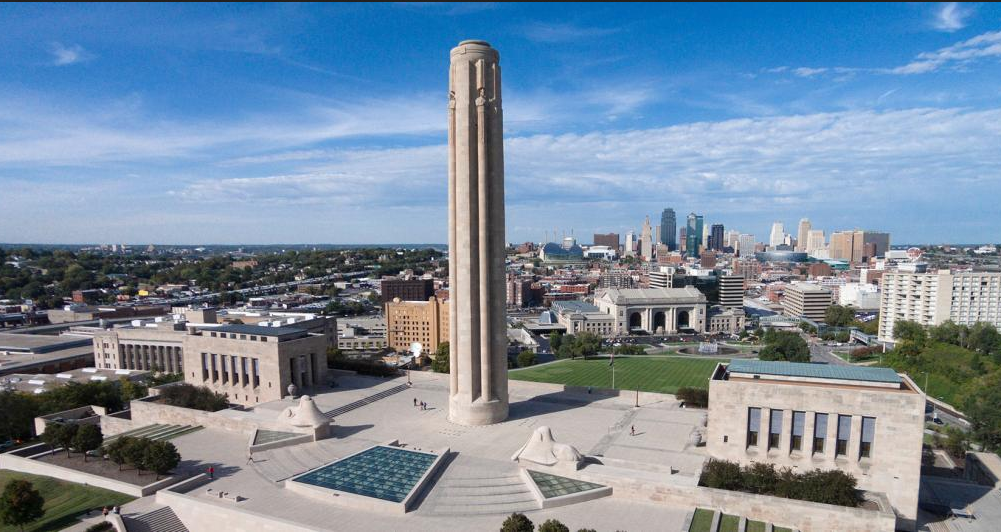 Travelers' Choice awards honor top travel spots worldwide based on the quantity and quality of reviews and ratings for museums worldwide, gathered over a 12-month period.

“From awe-inspiring art galleries to thought-provoking memorials, Travelers’ Choice Museums provide enlightening experiences whether a traveler is visiting for the first time or the fiftieth,” said Barbara Messing, chief marketing officer for TripAdvisor. “Travelers planning to go to one of these top museums can save valuable time and have a better experience by booking special access tours or skip-the-line passes on TripAdvisor before they go.”

In the midst of the Centennial commemoration of World War I (1914-19), the National World War I Museum and Memorial is on pace to break its previous attendance record (282,588 – set in 2015) for the third consecutive year. The Museum currently offers several exhibitions in conjunction with the Centennial, including They Shall Not Pass | 1916, Volunteers: Americans Join World War I, 1914-1919 and Images of the Great War – European Offensives 1914-1916.