By Borys Kit and Lesley Goldberg
via Hollywood Reporter 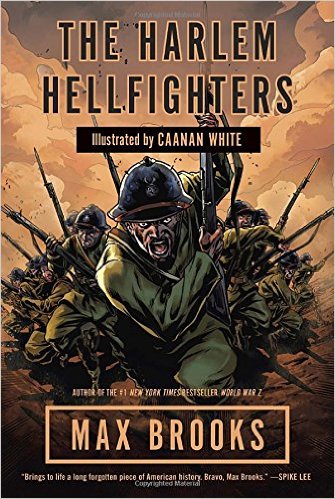 Jeremy Passmore and Andre Fabrizio, who wrote the Dwayne Johnson earthquake adventure movie San Andreas, are on board to pen what is being developed as a six-hour series that will hail from A+E Studios in association with Overbrook Entertainment and Immersive Pictures. 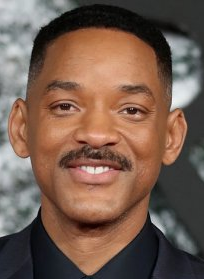 Will SmithHellfighters, illustrated by Caanan White, was based on the real-life U.S. Army's 369th infantry division, an African American unit fighting in Europe during World War I. Breaking down racial barriers, the unit spent more time in combat than any other American unit, never losing a foot of ground to the enemy, or a man to capture, and went on to win countless decorations. They faced tremendous discrimination during the war and even when they returned from the front as heroes.

What changed for the men of Harlem was being assigned to a French command whereupon the Hellfighters first experienced something unknown to them in America at that time — racial equality. The unit would eventually be awarded the Croix de Guerre by the French Government for their distinction in battle in liberating France from the Germans.

Read the whole article on the Hollywood Reporter web site:-