General Pershing would have been proud - our American World War I veterans were well-represented and well-honored this Memorial Day, thanks to the work of hundreds of volunteers across the entire country. 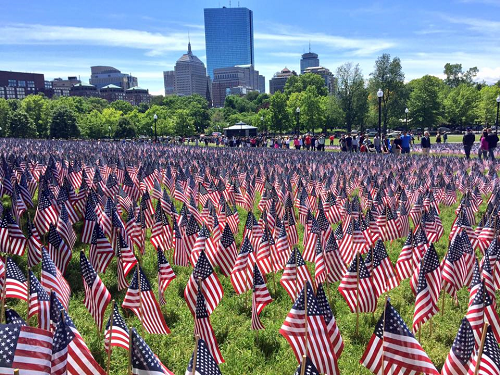 The Centennial Events Register is open and interactive, and we welcome the addition of World War I-themed input from all sources.

In Boston, WW1CC Commissioner Tod Sedgwick was a featured speaker at the dedication of this year's Garden of Flags, sponsored by the Massachusetts Military Heroes Fund. The Garden of Flags was 37,252 individual US flags placed in Boston Common, each symbolizing a Massachusetts resident lost in America's wars since the American Revolution. 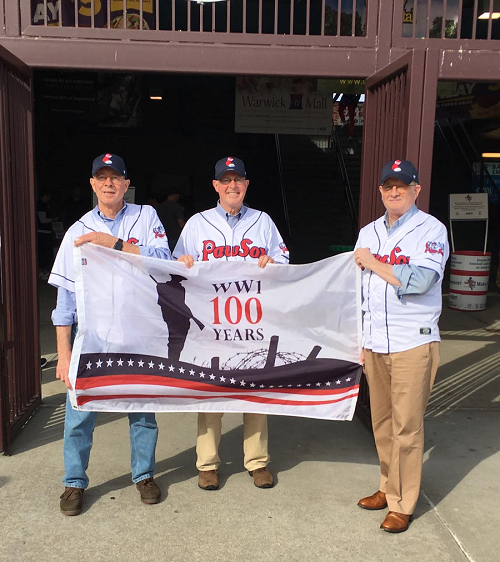 Similarly, the National Memorial Day Parade In Washington DC was not to be missed. Our World War I veterans were represented in the event by the Young Marines of Palm Beach County FL, by the Ebony Doughboys living history group, by 'Packard Dave' Lockhart and his beautiful 1918 Packard Liberty Truck, and by our General Pershing, historian Dave Shuey, and his show horse, Aura Lee.

WW1CC volunteer Courtland Jindra produced a touching Memorial Day Ceremony at the Los Angeles Memorial Coliseum, which was built in 1930 as a memorial to World War I veterans.

This week was also included the celebrated annual US Navy Fleet Week NYC, which brought dozens of veteran and military events to Manhattan. Among them was a re-dedication of the World War I memorial Eternal Light flagpole, created in 1922 and located in Madison Square Park. The re-dedication ceremony featured a Doughboy color guard, remarks by WW1CC Commissioner Libby O'Connell, and representation by several members of the NYC World War I Centennial Committee.

The National World War I Museum and Memorial in Kansas City hosted special public programs during this special week, which were televised by CSPAN-3, and by local PBS television. Among the expert guests was WW1CC historian, Dr. Mitch Yockelson. 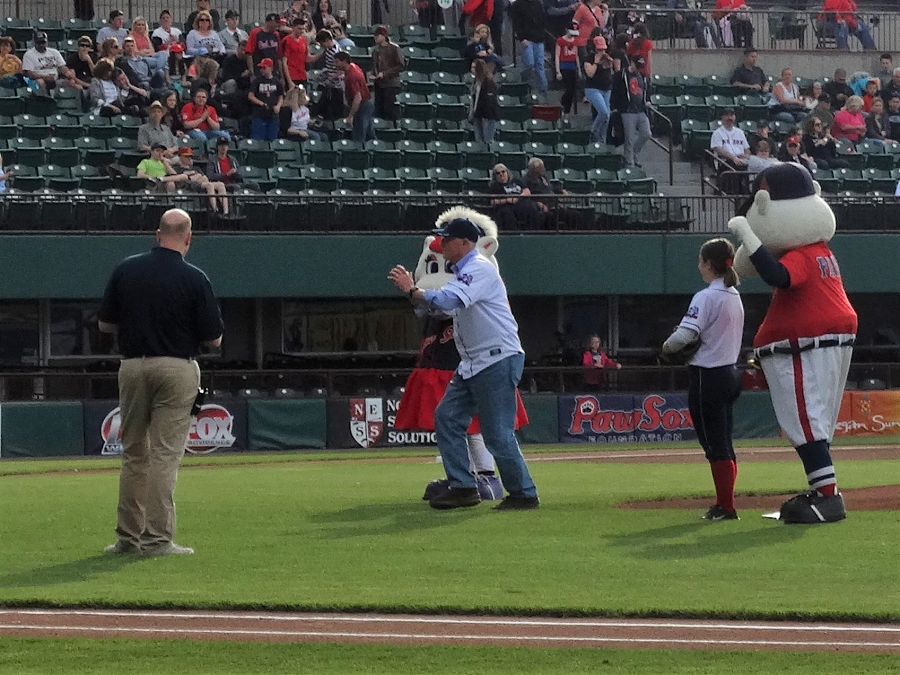 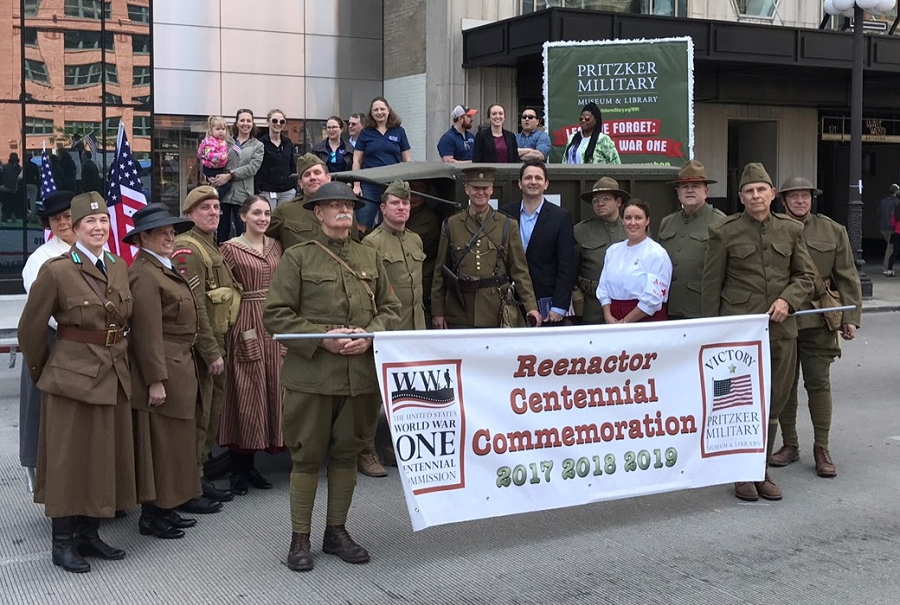 At the Chicago Memorial Day Parade, the float hosted by the Pritzker Military Museum and Library featured reenactors, Library staff members, and volunteers 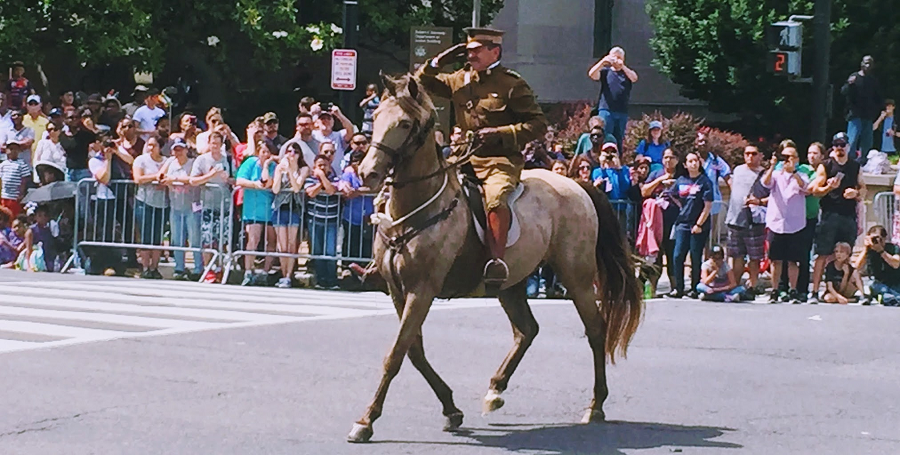 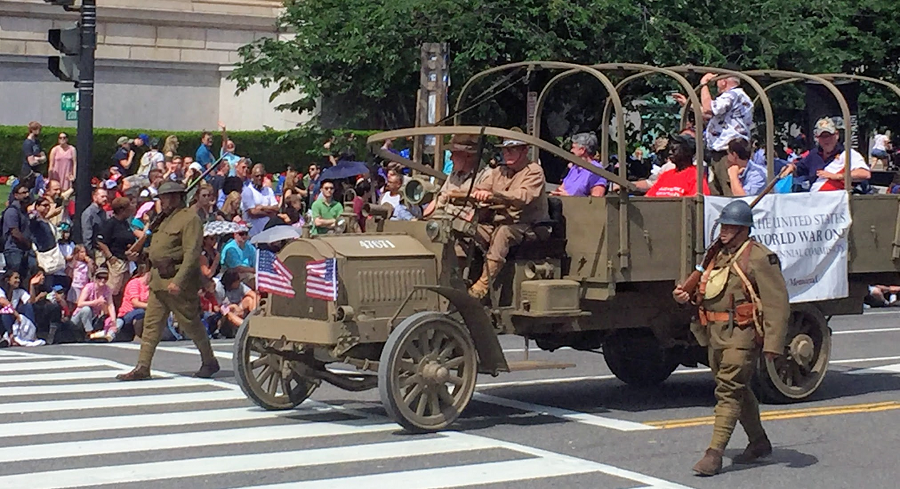 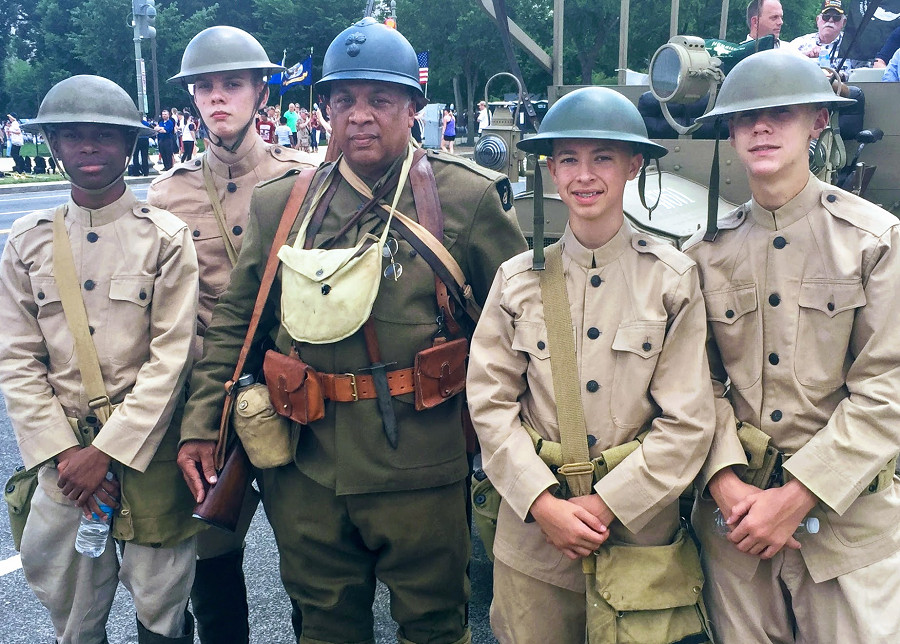 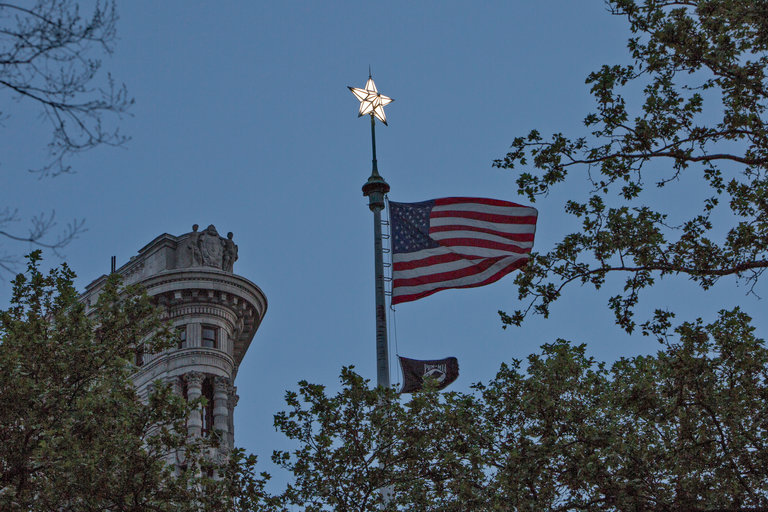 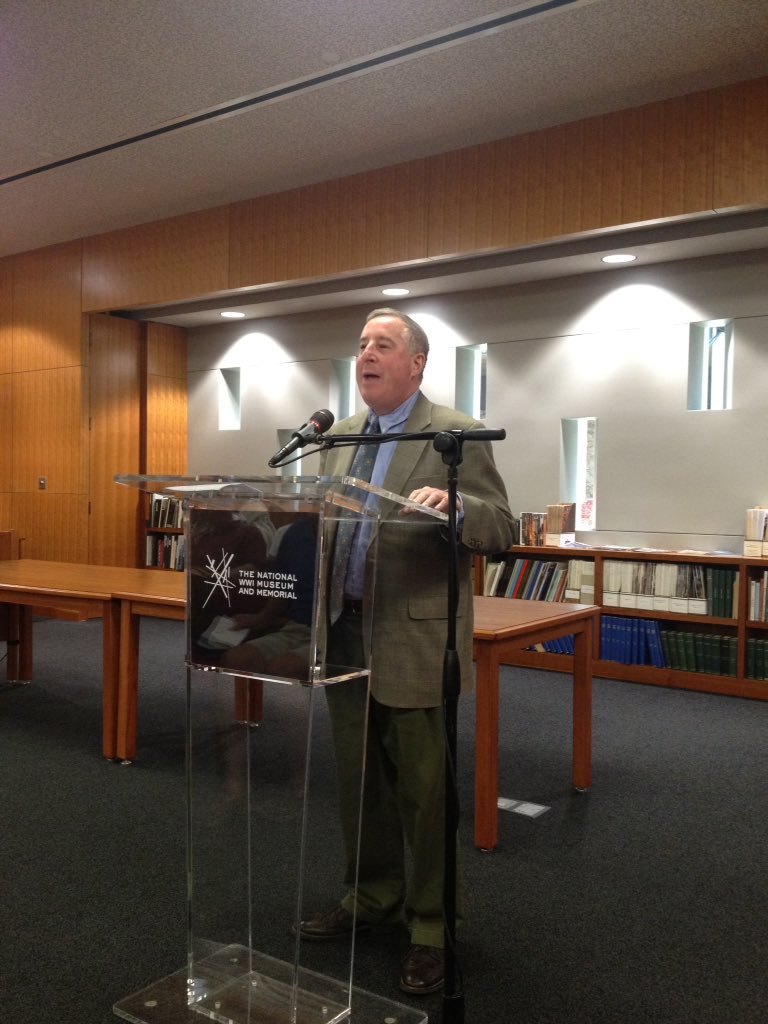 Dr. Mitch Yockelson speaks at a public program hosted by the National World War I Museum and Memorial in Kansas City. 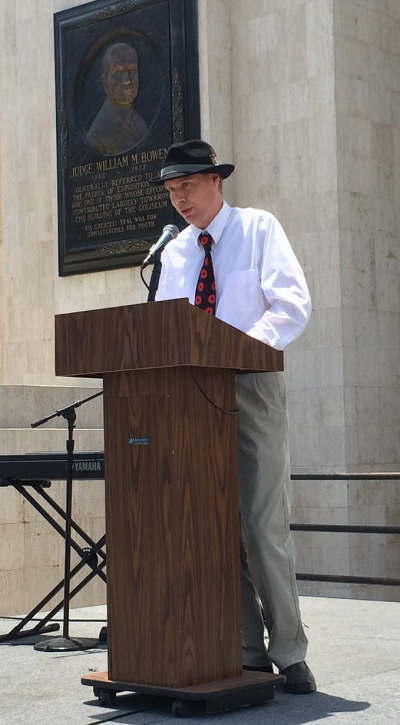 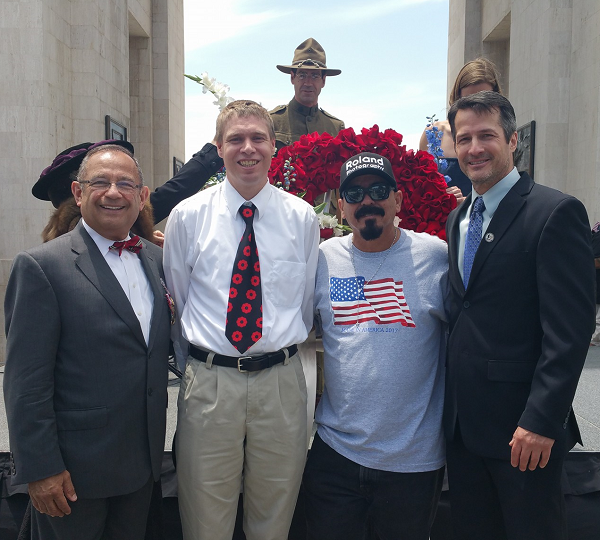 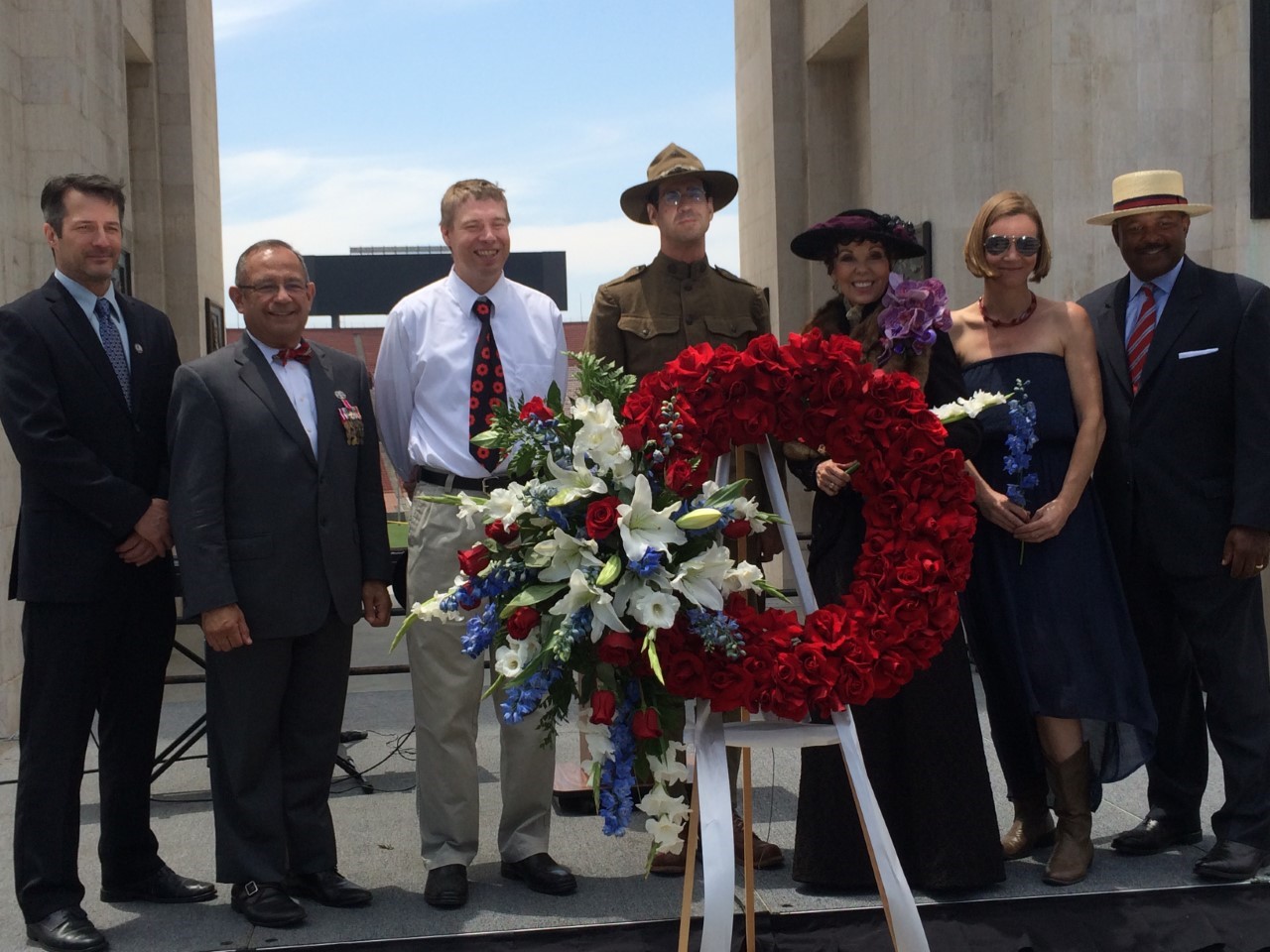