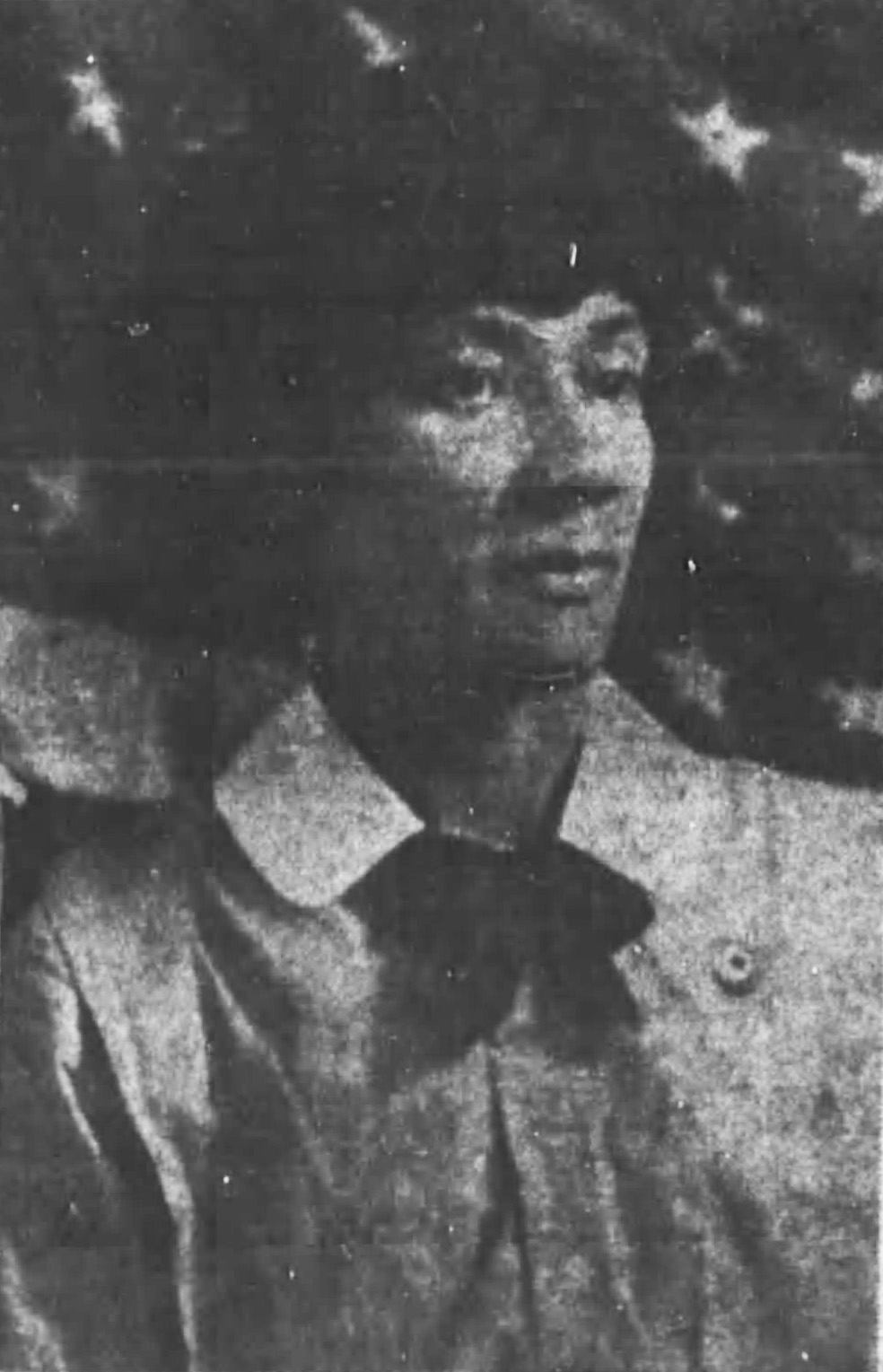 Frances Reed Elliott DavisWorld War I nurse Frances Elliott grew up knowing very little about her deep roots in Cleveland County, North Carolina. Her great great grandfather, Martin Elliott, was one of the county’s earliest settlers and a Revolutionary War veteran. Her grandfather—Martin’s grandson Edward Donoho Elliott—was a well-respected farmer and Methodist minister in the community who died before she was born. War veterans, church organizers, and community pillars proliferated in her family tree. Such a storied history, and yet, she knew so little of it.

Frances likewise knew little of her mother, Emma P. Elliott, who succumbed to the effects of tuberculosis when she was just five years old. Though there were many extended family members who could have taken in the orphan, one key factor intervened and drastically altered the course of the young girl’s life forever. Frances, you see, was black. The Elliotts were not.

Frances Reed Elliott Davis was born on April 28, 1883, fifteen miles northwest of Shelby, North Carolina, to a white woman, Emma, and Darryl, a half-Cherokee, half-black sharecropper. Darryl’s mother was a former slave of the Elliott family, and it is likely that Emma and Darryl grew up together on the family estate located on Hinton’s Creek just west of present-day Polkville.

It’s unclear when Emma and Darryl’s relationship began, but by 1882, their “tragic love affair,” as a close friend of Emma’s called it, threatened to become a very public matter when Emma became pregnant. State law prevented the two from marrying or even cohabitating, so any thought of settling down as a family must have evaporated as quickly as it materialized. Unspoken social codes were harsher, however, forcing Darryl to flee the state under threat of being lynched.

Emma too left North Carolina, eventually settling in Tennessee, but not before paying a visit to the Cleveland County courthouse where she made out a will bequeathing her forty-nine-acre share of the family estate to her daughter. If anything should happen to her, Emma thought, at least Frances would have that. Emma paid one last visit to her brother-in-law, Confederate veteran L. E. Powers, at Christmas in 1887. It was most likely the last time she was home. Within a few months, Emma would be dead, throwing the fate of her daughter to the wind.