By Keith Uhlig
via the Stevens Point Journal web site

ALMOND, WI — Pvt. Sylvester Mushinski was married and the father of three children when he died during World War I. 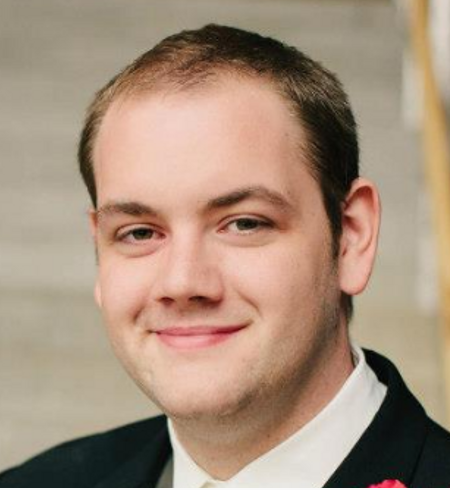 Joseph NowinskiHe was a farm boy who grew up in Wild Rose, moved to the Chicago area and then enlisted in the Army in June 1917. He served in the 52nd Coastal Artillery Regiment, and his unit operated artillery guns mounted on railway cars. Mushinski died from disease on Oct. 22, 1918. He was 24 years old and buried in the St. Mihiel American Cemetery in Thiaucourt, France.

He was one of the 116,516 Americans who died in military service during the war, according to a report by the Congressional Research Service.

Now, a century after Mushinski's death, an Almond-Bancroft High School social studies teacher will deliver the soldier's eulogy in France.

Joseph Nowinski will speak about Mushinski at the St. Mihiel American Cemetery during an educational journey that he and 18 other teachers will take to France between June 18 and June 29. The journey is tied to the 100th anniversary of the formal ending of the war on June 28, 1919, when Allied forces and Germany signed the Treaty of Versailles. The educator was chosen last year to be part of a program called "Memorializing the Fallen," designed to help teachers develop professional skills and pay homage to the heroes who died in the war.

The program is offered through National History Day and sponsored by the U.S. World War I Centennial Commission and the Pritzker Military Museum & Library, a Chicago nonprofit center where people can learn about military history and affairs.