Jennifer Orth-veillon has generously agreed to shepherd and curate this fascinating perspective on WW1, with its many echoes that still ring through literature, art, film and theater.

The U.S. World War One Centennial Commission thanks Dr. Orth-Veillon for her contribution of time, effort, heart and soul in bringing together an impressive community of talent to explore WWI’s Influence on contemporary writing and scholarship. 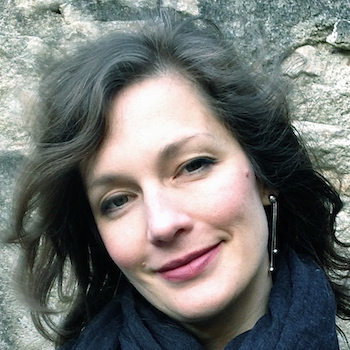 Jennifer A. Orth-Veillon, who holds a Ph.D. in Comparative Literature from Emory University, curates the WWrite blog from the perspective of a writer, scholar, teacher, and French-English translator specializing in the literature of war and the experience of the American veteran. She has led writing workshops for veterans on university campuses and has taught over twenty courses on different modes and mediums for war veteran memoirs. For two summers she served as a teaching assistant to Dr. Mark Facknitz's James Madison University's summer abroad program on the Great War and modern memory, which took place at various WWI memorial sites in France, Belgium, and England. In her writing and research, she seeks to understand the complexity of war through its shifting place in cultural memory and history.